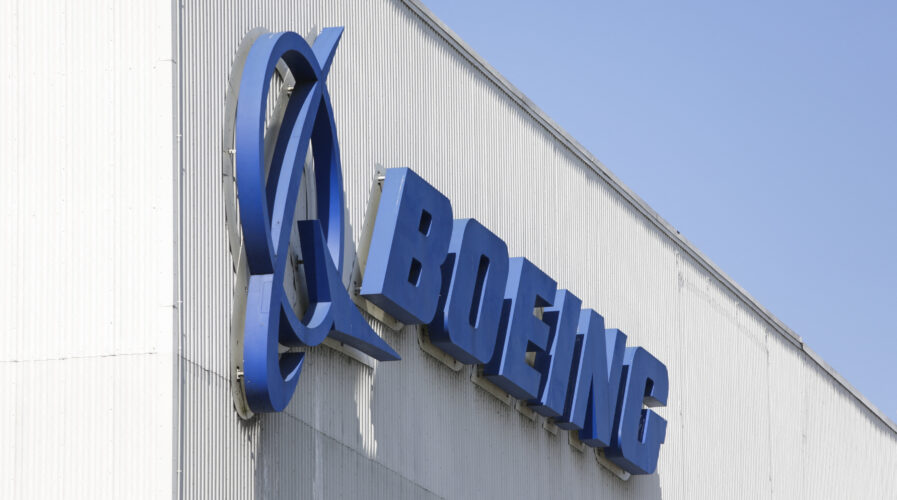 Boeing takes to the cloud with AWS, Google and Microsoft

Boeing has announced cloud service agreements with Amazon Web Services (AWS), Google Cloud, and Microsoft. All three cloud providers are expected to expand and grow based on Boeing’s existing relationships with each provider, creating a single foundation for the company’s approach to cloud computing in the years ahead.

For most organizations, the use of multiple cloud providers or a multi cloud approach for their workloads and data would require them to ensure compatibility is not an issue. In fact, one of the biggest challenges of using different cloud providers is the management complexity it brings. 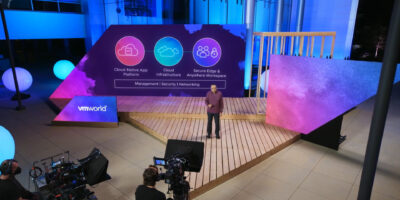 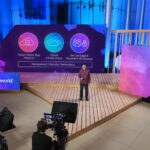 While cloud providers have come up with more solutions to ease the complexities of multi-cloud management, the reality is, that it still depends heavily on which cloud is used for which task. Statistics show that on average, an organization uses about five different clouds, with most companies dividing cloud usage between testing, running, and even storage.

According to Susan Doniz, Boeing’s chief information officer and senior vice president of Information Technology & Data Analytics, the partnerships will strengthen Boeing’s ability to “test a system, or an aircraft, hundreds of times using digital twin technology before it is deployed”

“Our partners will help Boeing take advantage of the best the industry has to offer while enabling employees to tap into leading tools, training, and experts to improve skills and learn new ones,” commented Doniz.

Currently, most of Boeing’s applications are hosted and maintained through on-site servers and managed by Boeing or external partners. As legacy systems age and create infrastructure challenges, they require considerable work to maintain and can be a barrier to developing and deploying digital solutions across the company.

As such, Boeing is expanding its cloud operations as it not only removes infrastructure restraints but also allows for more ownership within teams, simplifying processes, as well as creating easier and more secure access to information. The usage of cloud services will empower Boeing developers to perform their best and be able to develop applications nimbly, unleashing additional opportunities across all business units.

“One of the biggest challenges to traditional hosting solutions is scalability – predicting, procuring, maintaining, and paying for servers before a developer ever writes a single line of code. Cloud adoption unlocks those challenges by allowing developers to tap into additional storage or capacity when they need it. It’s like having a nationwide broadband network and we’re still using dial-up,” added Doniz.

“No one company or industry can ensure a sustainable future alone. We’re grateful to partner with technology leaders like AWS, Google, and Microsoft, who share our commitment to reducing carbon emissions,” said Boeing Chief Sustainability Officer Chris Raymond.

While Boeing didn’t disclose the financial terms of the new arrangement. The Information had reported last year that AWS, Google Cloud, and Microsoft’s Azure were competing for a contract worth more than $1 billion over several years.

Meanwhile, Bloomberg reported that Boeing is the latest big tech customer to split its business among multiple cloud providers, eschewing a centralized approach promoted by Amazon. While the manufacturer eliminated 600 jobs when it outsourced its information-technology infrastructure to Dell Technologies Inc. last year, it doesn’t plan to lay off workers with the latest pacts.