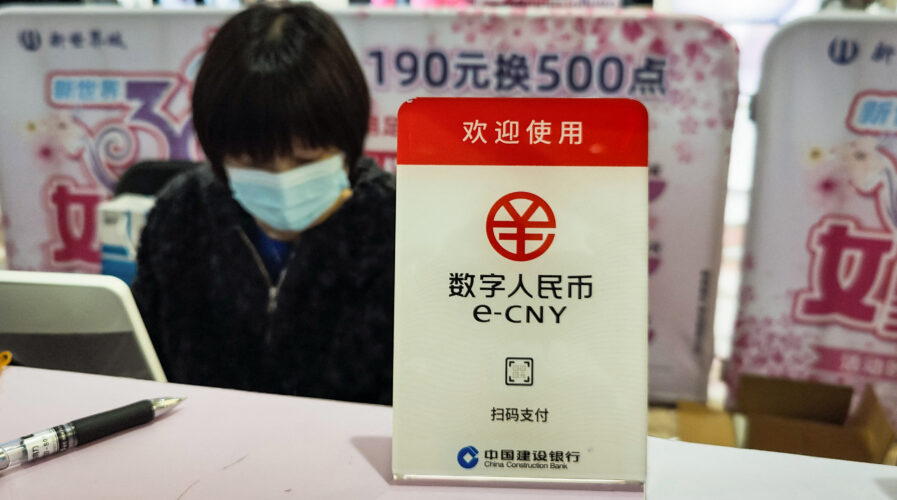 Shortly after it was launched in early January this year, the digital yuan mobile application in China–the e-CNY wallet app–quickly became one of the fastest-growing apps in the country. To be precise, within two weeks of its introduction, about one-fifth of the Chinese population have downloaded the app, making a staggering 87.5 billion yuan (US$13.78 billion) worth of transactions using the digital fiat currency.

The wide acceptance, according to the People’s Bank of China (PBOC) head of financial markets Zou Lan, comes after over two years of piloting the use of digital yuan in a number of major cities. It started by requiring citizens to enter a draw and apply to be early users. Then in a clear sign of accelerating the trial, the PBOC made the e-CNY wallet available on the iOS and Android stores across China.

However, despite having the e-CNY wallet downloadable in the Chinese app stores, only users in a list of pilot cities and at the recently-completed Winter Olympics venue could actually sign up, top up their accounts and spend the virtual currency at one of the 8 million “pilot scenarios,” such as making purchases on Alibaba and paying Didi rides. 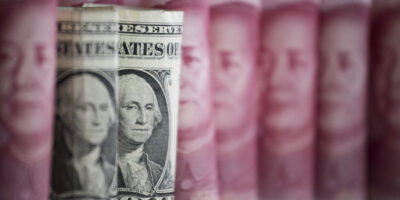 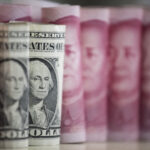 Even with the limited circle of users, the response has been stellar, according to experts. In fact, according to reports, transaction scales had been “growing steadily”. Transactions as of the end of 2021 totaled the equivalent US$14 billion, Bloomberg report indicates.

Therefore, the next steps by PBOC will include expanding into more cities as well as more privacy protection and crime prevention. The bank also plans on researching the impact of the coins on the financial system.

So where else in China will start accepting its CBDC?

As of now, trials have taken place in Shenzhen, Suzhou, Xiong’an, Chengdu, Shanghai, Hainan, Changsha, Xi’an, Qingdao, Dalian and the closed loop of the 2022 Winter Olympic Games. Tianjin, Chongqing, Guangzhou, Fuzhou, Xiamen and six cities in the coastal Zhejiang province will be added to the existing 10 major “pilot” cities to test the use of e-CNY, according to an online statement.

The six cities in Zhejiang, which included the provincial capital of Hangzhou, will also be hosting the Asian Games in September. Meanwhile, Beijing and Zhangjiakou as well as the Winter Olympics and Winter Paralympic Games will continue using the CBDC.

Overall, to Chinese consumers, e-CNY offers an alternative option in cashless payment, an area dominated by Alipay and WeChat Pay, which also support e-CNY as part of their functions. According to an official document on the development of e-CNY in China, issued by the Working Group on e-CNY Research and Development of the PBOC in July 2021, one of e-CNY’s main goals is to expedite the internationalization of the digital yuan.