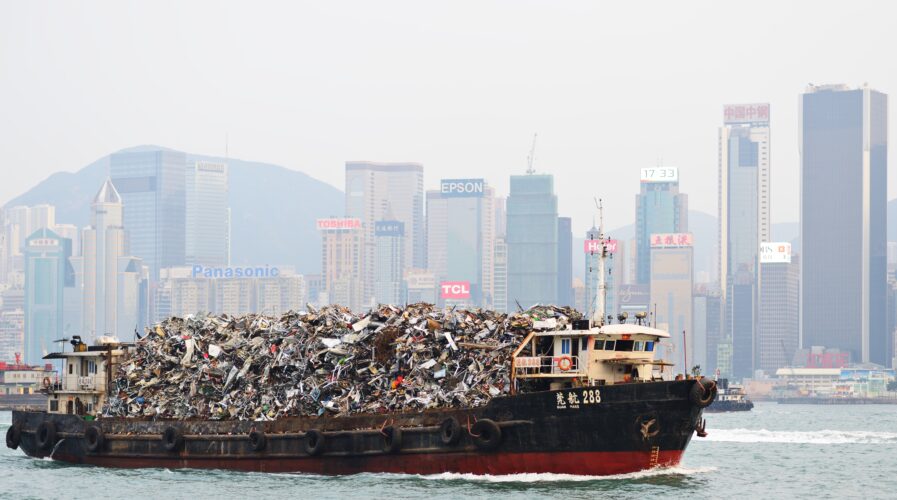 As artificial intelligence continues to have a myriad of use cases in China, Alibaba Cloud is now using AI to make waste incineration more energy efficient in the country.

While China is known for its innovations in the tech world, it also produced about 235.1 million tons of solid waste in 2020 and is on pace to generate 326 million tons by 2030. With the shortage of landfills being an issue and garbage only increasing, burning waste has become the method of choice. 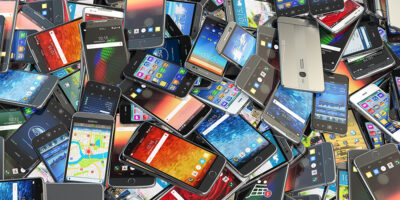 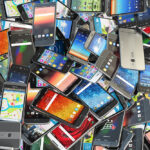 However, burning waste can be very labor and resource-intensive solution. This does not include the high volumes of toxins the burning garbage emits. Toxic chemicals normally released from burning include nitrogen oxides, sulfur dioxide, volatile organic chemicals, and polycyclic organic matter. Burning plastic and treated wood also release heavy metals and toxic chemicals, such as dioxin.

As such, Alibaba Cloud’s AI is helping China solve this problem. The AI, which has transformed various traditional industries from energy to autos, uses image recognition to assess combustion levels based on pictures of flames captured by cameras in the furnace.

Alibaba Cloud’s AI will automate incineration monitoring at waste-burning facilities, leading to more stable combustion temperatures and greater efficiency, meaning there is less need to shutdown and restart furnaces. While it does not put a stop to burning, it does enable garbage disposal in a more energy-efficient manner. 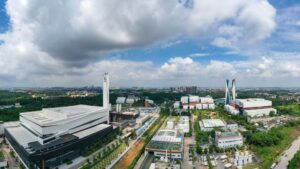 The AI algorithm can detect incomplete combustion based on the shape of the flames and will automatically adjust parameters, such as temperature, oxygen level, and steam level, to keep the incinerator at optimal efficiency, reduce toxic emissions and maximize the energy outp

Wang explained that operators at his workplace used to monitor the incinerators 24/7 and click on the mouse every ten seconds. Failure to adjust the parameters in time could result in a 30% fluctuation in combustion, causing an incomplete reaction that would trigger toxic emissions.

At the same time, labor shortage is also an issue with the younger generation reluctant to take on manual jobs. This is where AI comes in, as in Wang’s incinerator, where it runs operations 95% of the time, with human intervention only needed in extreme situations.

Meanwhile, Zhang Jingning, project manager at the Wuhu Ecology Center, an environmental non-governmental organization believes that there is still room for improvement. He pointed out that some incinerators burn recyclable materials like plastics, rubber, and fabric, which can be recycled as resources, and that would further slash the carbon footprint.

“Apart from increasing burning stability, we would also like to see more garbage management plants invest in garbage sorting, to have a more diversified approach to waste management,” he noted.