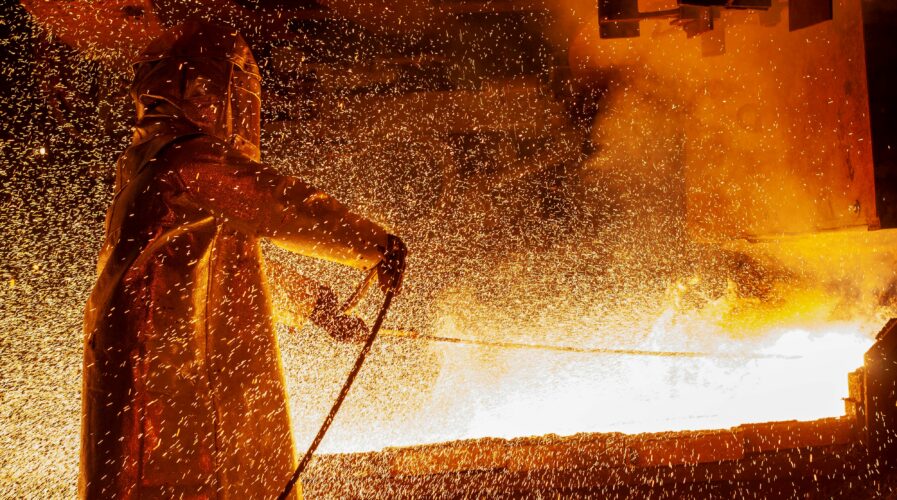 LG Energy is setting up an EV battery supply chain in Indonesia. Here’s everything we know so far. (Photo by Bannu MAZANDRA / AFP)

EV battery: LG Energy is setting up supply chain for EV batteries in Indonesia. Here’s everything we know so far

In August 2019, the Indonesian government announced that exports of nickel ore–a critical ingredient in the lithium-ion batteries used for electric vehicles (EVs)–would be banned starting January 1, 2020. The policy has since triggered an accelerated amount of investments into the country to set up EV battery supply chains.

For starters, Indonesia is the world’s largest nickel producer. The move to ban the export of the metal is so the country can slow the depletion of nickel ore reserves and leverage on its rich reserves to establish a domestic battery supply chain. It has, as envisioned, allowed Indonesia to speed up the process of attracting more players onshore to develop an integrated EV supply chain, which in turn would turn the country into an EV battery producer and exporter.

Today, both the world’s largest and second-largest EV battery maker, have separate agreements to develop the country’s battery mineral mining, processing, refining, manufacturing and downstream EV industry. Most recently, South Korea’s LG Energy Solutions, along with a number of Korean companies have agreed to work together with a few Indonesian companies on an EV battery mine-to-manufacturing project.

The agreement between the world’s second-biggest battery maker LG Energy and local mining company PT Aneka Tamban (Antam) as well as Indonesia Battery Corporation were signed last week, with an earmarked investment of approximately US$ 9 billion. The partnership, which is mainly set to secure a stable supply of nickel, will also include other LG group companies and South Korean steelmaker Posco, a producer of electrodes. 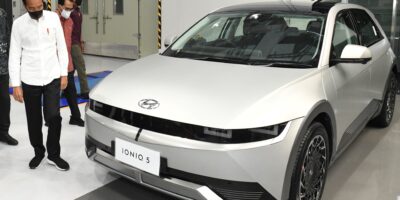 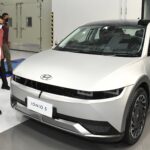 To top it off, even Chinese miner Zhejiang Huayou Cobalt is part of the partnership with LG Energy and while members have reached a nonbinding preliminary agreement, Nikkei’s report suggests that plans to finalize the structure will be unveiled later.  “We expect the project to improve our battery business capability and profitability by securing competitive raw materials in a stable manner,” LGES said in a statement.

The project is not LG Energy’s first in Indonesia. In fact, the company is also building a US$ 1.1 billion battery cell plant in Karawang Regency, 65km south-east of Jakarta, as part of a joint venture with Hyundai Motor group. The South Korean battery makers have generally been increasing their investment in the chemicals and materials used in EV batteries to mainly reduce their dependence on China, the world’s biggest processor of most of the minerals needed for production.

But even China’s Contemporary Amperex Technology (CATL), the world’s biggest EV battery maker, was drawn to invest in Indonesia just a few days prior. CATL signed a US$ 6 billion deal with Indonesian companies including Antam as well to produce a similar project. Whether or not Indonesia can reach its goal to produce 140 GWh in 2030 will depend on substantial foreign investment like these, over the next few years.