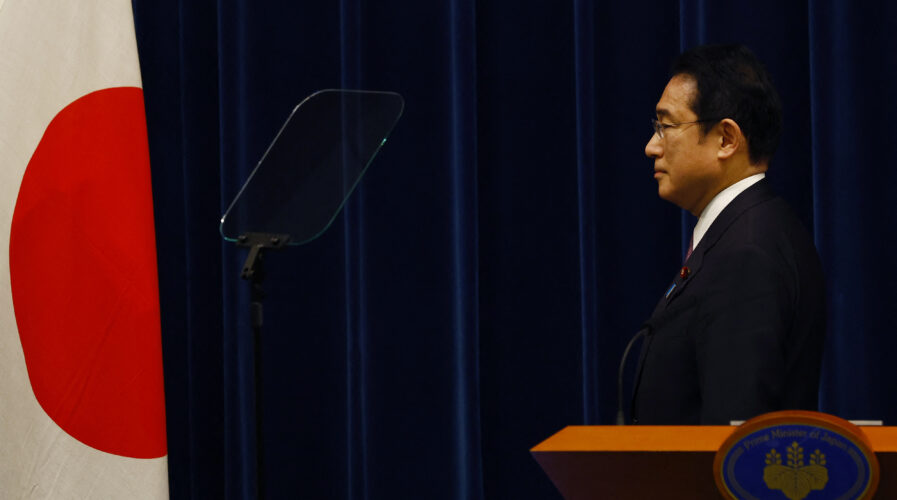 Is Japan replicating China and the EU in tightening the screws on tech giants?

2021 was, without a doubt, the global tipping point for the reining of tech giants. For the first time ever, so many countries, including China, moved with such vigor almost simultaneously, to limit the power of Big Tech. Although their motivation varies, no single industry has had their hands tied down with such urgency and breadth. Japan, is among the countries like the US, China and Europe, that are gradually heightening their crackdown on tech giants.

A recent report by Nikkei indicated a latest move by Japan to strengthen its oversight of big tech companies, including its government requiring tech giants like Google, Meta and others to register their overseas global headquarters in Japan, on top of their local units.

“Japan’s corporate law requires foreign enterprises that operate continuously within the country’s borders to register their overseas headquarters, but many tech companies have registered only their Japanese arms despite this rule,” the report stated.

Basically, without registering, the government finds it difficult to understand the activities and determine appropriate taxation of tech giants, “since they are able to provide services from anywhere in the world through the internet, even without actual offices,” Nikkei noted.

To be precise, the Ministry of Justice and the Ministry of Internal Affairs and Communications have asked Facebook’s owner Meta to register their overseas headquarters by the end of March, or to provide explanations for why they cannot by mid-April which is anytime now. 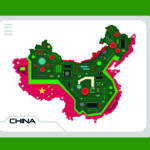 However, a Meta spokesperson actually told Nikkei that they “are not in continuous business in Japan”. Google on the other hand, declined to comment while Twitter was unreachable for a comment. The Japanese government is basically looking to protect customers and small businesses that deal with big tech companies.

Companies that fail to comply with the rule can be fined up to 1 million yen ($7,900). This small penalty, as well as the burden of having to announce financial results upon registration, may have contributed to the neglect of registrations.

To recall, in 2020, Japan’s parliament enacted a law requiring major technology companies to be more transparent, falling in line with other countries in toughening regulations on industry giants such as Google and Amazon. The law, passed in mid 2021, requires companies that operate e-commerce websites and apps to submit reports on their business practices every year to the Ministry of Economy, Trade and Industry.

The law by Japan mimics almost that of the European Union’s and China. The EU has long been leading the way in addressing these issues, by leveraging its antitrust laws to redistribute market power and enhance consumer welfare. Interestingly, over the past decade, it has concluded three antitrust investigations against Google alone, resulting in almost US$10 billion in fines.

China, too, has been undergoing a monumental shift in its approach to the tech industry. The local government has been increasingly turning its attention to tech giants and fearing that they are growing more powerful than the state, the government, every now and then, through various actions and legislations, would remind them who is ultimately in charge.