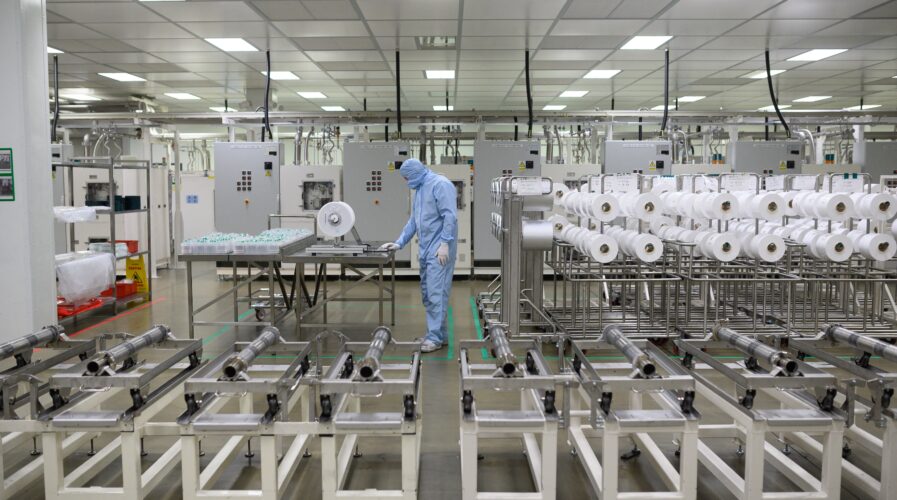 Japan wants 20% share of the global battery market by 2030

The world is transitioning to electric vehicles (EVs) at a rate never seen before. That also means companies are racing to secure and strengthen their positions in the battery supply chain, from mineral extraction and processing to battery and EV manufacturing. In what has been dubbed as the “battery arms race”, China is in pole position. Japan on the other side is ambitious as well–to control at least 20% of the global battery market by the end of this decade is their goal.

For starters, Japan’s market share when it comes to global lithium-ion batteries dropped to 21% in 2020 from 40% in 2015, while its share in batteries used in energy storage systems fell to 5% in 2020 from 27% in 2016, the country’s industry ministry said last Friday. As the country aims for 20% share of the global rechargeable battery market by 2030, it plans to achieve that by boosting global output capacity at Japanese companies nearly 10-fold to 600 gigawatt hours (GWh).

“We will step up our support to help the Japanese battery industry recover global market share, which it has lost over the past several years in the battle with Chinese and South Korean rivals,” the industry ministry director Nobutaka Takeo told reporters, according to Reuters. The targets were presented by the ministry at a specialist panel to discuss Japan’s battery strategy.

The country also aims to boost domestic production capacity of batteries used in EVs and energy storage systems to 150 GWh by 2030 from around 20 GWh now. When it comes to global output capacity by Japanese battery makers, Japan plans to increase it to 600 GWh by 2030 from the current 60-70 GWh. On top of that, Japan targets full-scale commercialization of all-solid-state batteries around 2030. 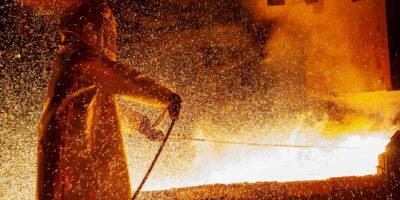 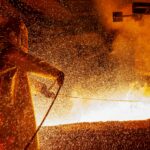 EV BATTERY: LG ENERGY IS SETTING UP SUPPLY CHAIN FOR EV BATTERIES IN INDONESIA. HERE’S EVERYTHING WE KNOW SO FAR

The target for its share in the global battery market is especially necessary considering the fact that Japan wants to achieve carbon neutrality by 2050. So considering how batteries are the most important technology in the electrification of automobiles and other mobility devices, the ministry said the goal is essential for adjusting supply and demand of electricity to help boost use of renewable energy.

Japan will also have a final battery strategy by this summer, including concrete support measures from the government, the ministry added. In hindsight, China is one of the top battery manufacturers by volume.

According to Benchmark Mineral Intelligence (UK), Chinese chemical companies accounted for 80% of the output raw material for advanced batteries and since Lithium is a dominant component in battery production, it drives the production of EV batteries in China. Overall, it is the Asia-Pacific region that is expected to account for the largest share of the EV battery market, followed by Europe, North America, Latin America, and the Middle East & Africa, Meticulous Research data shows.

However, Europe is also expected to witness the fastest growth and attributing to it are the numerous gigafactories planned to be commissioned during the forecast period and the high adoption of electric mobility in the region. The European region is expected to account for a third of global EV battery production capacities by 2030 from the current battery production capacity of 3%.