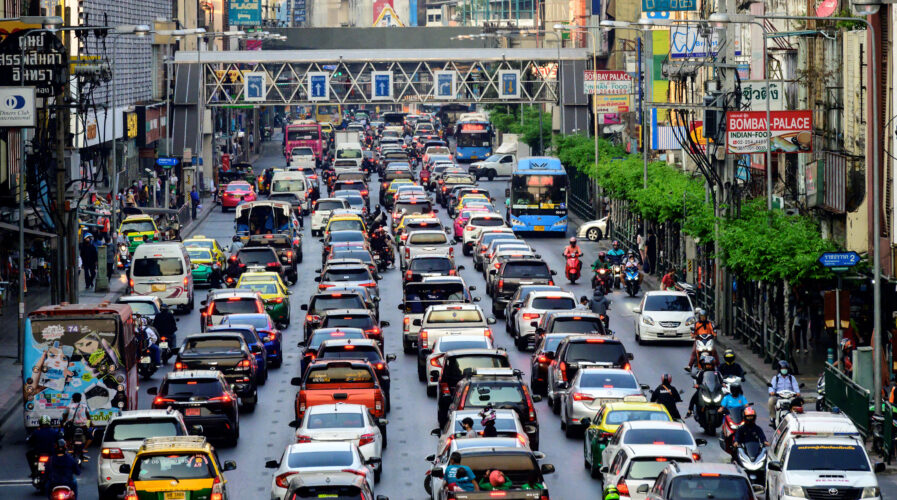 In February this year, Thailand’s cabinet announced a series of incentives to boost the local electric vehicle (EV) market, shortly after the government agreed on a package of financial incentives, including tax cut and subsidies to encourage EV consumption and production from this year until 2025. Within less than two months, the country expanded its EV incentives, a move seen as to further accelerate demand within the sector.

To begin with, in an effort to promote domestic EV production and supply between 2022 and 2025, the Thai government in February announced that it will provide subsidies ranging from 70,000-150,000 baht depending on the type and model of the vehicle. As for EVs with battery capacities exceeding 30 kWh that retail for between two and seven million baht, the duty has been reduced from 80% to 60%, applicable only to CBU models.

To top it off, the Thai government is reducing the excise tax from 8% to 2% for EVs. In the report, government spokesperson Thanakorn Wangboonkongchana said that the four-year plan is divided into two parts; whereby from 2022 to 2024, the incentives are meant to stimulate broader and faster adoption of EVs in Thailand by offering tax breaks and subsidies for imported and locally produced cars and motorcycles. 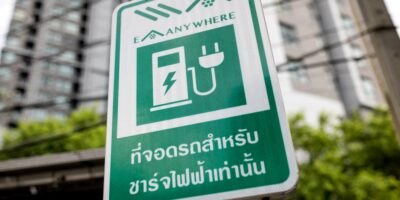 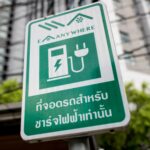 A DIVE INTO THAILAND’S PERKS FOR ELECTRIC VEHICLES

The second half of the plan between 2024 to 2025 will see the government focus primarily on promoting domestically manufactured EVs, while also removing some benefits for imported vehicles. Ultimately, Thailand wants to catch up on its regional peers, therefore revising its target for EVs to account for 30% of total car production – around 750,000 of 2.5 million units – by 2030, to a more significant 50%.

What about the enhanced EV incentives?

Basically, in line with the Thai government’s policy to accelerate the growth of the domestic market for EVs and help to quickly expand the related infrastructure, the Thailand Board of Investment (BOI) revised its incentives and conditions for investments when it comes to charging stations.

“Adding to the five-year corporate income tax exemption available to investments in charging stations with at least 40 chargers, 25% of which are DC type, the revised measures now allow smaller charging stations to be eligible for 3-year tax benefits,” BOI said in a press release.

BOI also noted that the revised measures also abolish two requirements, namely the condition barring investors to receive additional benefits from other agencies, and the requirement for ISO certification. “These two conditions are no longer relevant given that some chargers could be installed in other establishments such as hotels and condominiums, not necessarily at typical charging stations,” it added.

BOI admitted that to ensure rapid expansion of charging facilities, a combination of several support measures may be required. Hereon, charging station investors are only required to adhere to the relevant safety regulations and to submit either a plan to implement an EV Smart Charging System or to connect to an EV Charging Network Operator Platform.