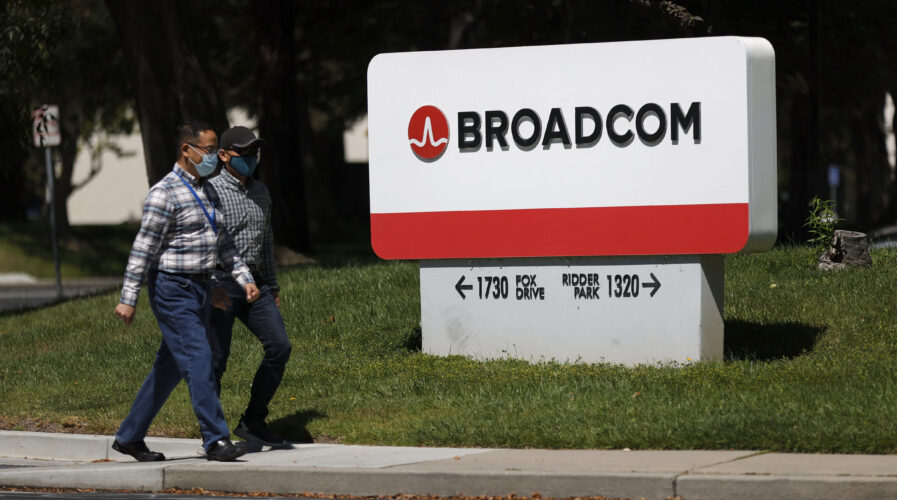 As Broadcom acquires VMware, what will the impact be in Asia?

UPDATE : Broadcom Inc. and VMware, Inc. have announced an agreement under which Broadcom will acquire all of the outstanding shares of VMware in a cash-and-stock transaction that values VMware at approximately US$61 billion, based on the closing price of Broadcom common stock on May 25, 2022. In addition, Broadcom will assume $8 billion of VMware net debt.

As Broadcom plans to acquire VMware, this could be one of the biggest tech deals for the chipmaking company. The chipmaking giant already has made several large acquisitions in its history. But, let’s not forget that Broadcom did also try to acquire Qualcomm in 2018 for US$ 117 billion only for former US President Donald Trump to block the attempt, citing national security concerns.

While there are still regulatory and other aspects of the deal that needs to be sorted out, reports and talk in the industry show it’s just a question of when the deal will eventually be sealed.

For Broadcom, it is another big opportunity for them to make a mark in the industry. However, there are also some concerns about how the acquisition will impact the employees of VMware. Broadcom’s last major acquisition was CA Technologies for US$18.9 billion in 2018. It then laid off about 300 CA Technologies upon the completion of the buyout. 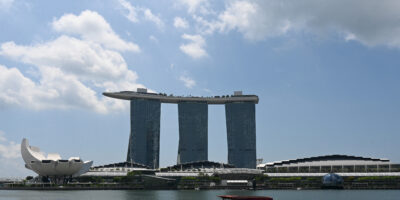 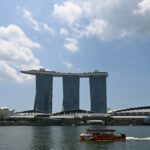 In 2019, Broadcom also acquired enterprise security business, Symantec Corporation for US$10.7 billion in cash. The addition of Symantec’s enterprise security portfolio was expected to significantly expand Broadcom’s infrastructure software footprint. However, Symantec was already laying off employees even before the acquisition was completed.

Last year, Broadcom was also in talks to acquire big data analytics company SAS for around US$20 billion. The deal didn’t go through after a change of mind from SAS co-founders.

For employees of VMware, similar thoughts would also be going through their minds. This is also probably one of the reasons why Pat Gelsinger, former VMware CEO said he has mixed feelings about it in an interview with Bloomberg TV.

“If it helps VMware be a more compelling, innovative growth story, then it’s good – if it does not, then it’s not good,” he said when asked about the acquisition.

Looking at VMware, the company has had an interesting history since its inception. After seemingly settling down with Dell Technologies, VMware eventually completed the spin-off from the tech giant. The spin-off meant VMware had increased freedom to execute its multi-cloud strategy, have a simplified capital structure and governance model, as well as additional operational and financial flexibility.

This was just around six months ago. And even with the spin-off, Michael Dell, CEO of Dell Technologies still has a US$16.2 billion stake in VMware. Bloomberg reports that should Broadcom’s potential takeover materialize, the final say could go down to him.

VMware has also made several major acquisitions in recent years to boost its place in the industry. The company has huge plans for the multi-cloud, 5G as well as a big focus on Kubernetes through the acquisition of Pivotal Software and cybersecurity through various other acquisitions.

A new dawn for both VMware and Broadcom? 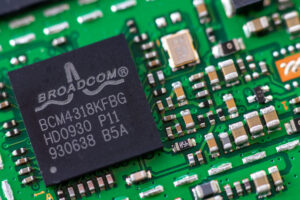 With that said, what does the take-over mean for VMware in Asia? Should employees be worried about layoffs? When Elon Musk announced his intent to purchase Twitter, employees in the Singapore office were already concerned about the outcome.

For staff in Singapore and the Asia Pacific region as a whole, the tech industry remains one of the most successful industries to work in since the pandemic started. With remote and hybrid working practices still ongoing for them, it will also be interesting to see how the acquisition would affect this. Broadcom has already made most of its employees return to work in the office its headquarters and regional offices around the world.

Chips and cloud technologies are shaping the world today and having a strong presence in both of them can not only influence the supply chain but also navigate the future of the industry.

For now, all eyes will be on Broadcom CEO Hock E.Tan. The Malaysian-born CEO has already hinted that a company is financially stable to make major acquisitions, and it seems likely that the deal will go through.

For VMware and Broadcom employees in Asia and the rest of the world, this could be the beginning of a new chapter for them.