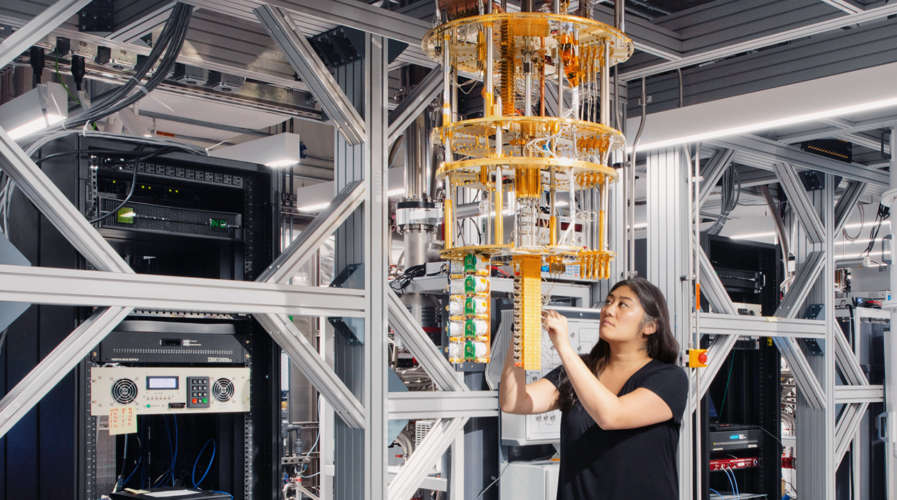 As the US and China continue to compete in technology superiority, quantum computing is one field that both countries may eventually end up working together. Make no mistake, both countries are still competing in the field and are leading research in quantum computing, but with talent scarce and demand increasing, innovations in use cases may require them to exchange some ideas.

According to market research by IDC, governments, and companies globally are expected to invest nearly US$16 billion in quantum development by the end of 2007. Leading the investments are the big tech companies. 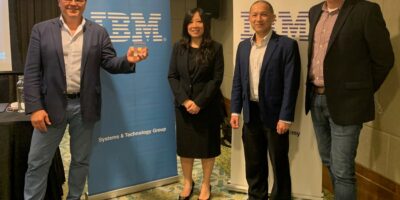 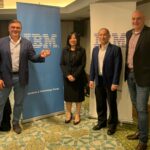 IBM Z16: HERE’S WHY THE CLOUD WON’T REPLACE THE MAINFRAME

China is claiming supremacy in quantum computing and the US, realizing that they need to act fast is now also expanding its research and development in the field. In fact, US President Joe Biden recently signed directives to increase the country’s capabilities in quantum computing. This includes embracing quantum computing in cybersecurity, an area which the US feels will require more focus, given the increasing number of cyberattacks.

In 2020, IBM unveiled its quantum roadmap and has delivered on its targets, including the IBM Eagle, a 127-qubit processor with quantum circuits that cannot be reliably simulated exactly on a classical computer. The architecture of IBM Eagle also laid the groundwork for processors with increasingly more qubits. Later this year, IBM expects to continue the previously laid out targets on its roadmap and unveil its 433-qubit processor, IBM Osprey. 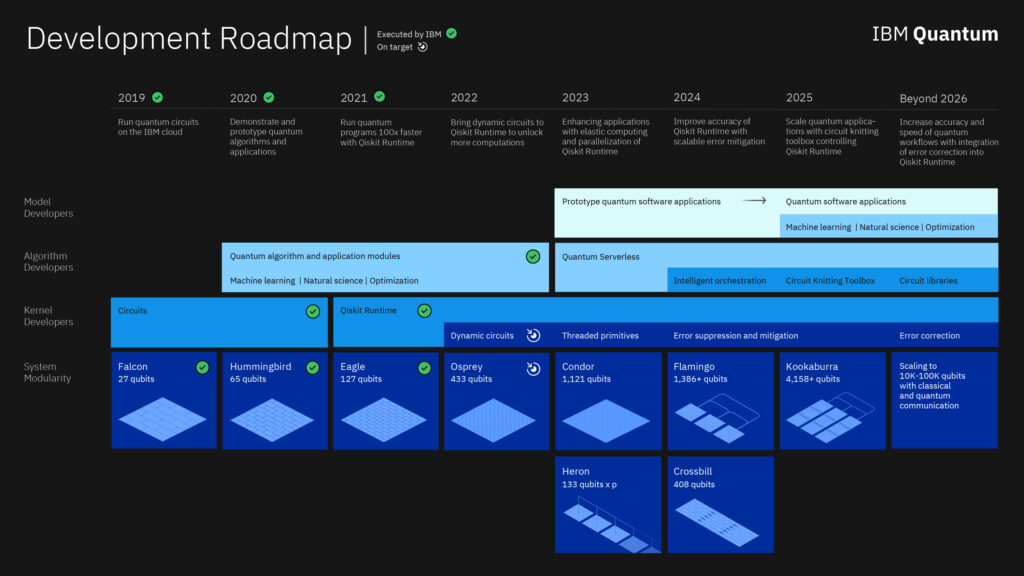 At IBM’s Think 2022 event, the tech giant announced an expansion of its roadmap for achieving large-scale, practical quantum computing. In 2023, IBM is expected to progress on its goals to build a frictionless development experience with Qiskit Runtime (its containerized quantum computing service and programming model and workflows built right in the cloud) to bring a serverless approach into the core quantum software stack and give developers advanced simplicity and flexibility.

Darío Gil, Senior Vice President, Director of Research at IBM commented, “With our Qiskit Runtime platform and the advances in hardware, software, and theory goals outlined in our roadmap, we intend to usher in an era of quantum-centric supercomputers that will open up large and powerful computational spaces for our developer community, partners and clients.”

This serverless approach will also mark a critical step in achieving the intelligent and efficient distribution of problems across quantum and classical systems. On the hardware front, IBM intends to introduce IBM Condor, the world’s first universal quantum processor with over 1,000 qubits.

With this new roadmap, IBM is targeting three regimes of scalability for its quantum processors. The first involves building capabilities to classically communicate and parallelize operations across multiple processors. The next step is delivering scalable architecture, which involves deploying short-range, chip-level couplers.

The third component to reaching true scalability involves providing quantum communication links between quantum processors. All three of these scalability techniques will be leveraged toward IBM’s 2025 goal, which is a 4,000+ qubit processor built with multiple clusters of modularly scaled processors.

At the same time, the quantum roadmap also includes IBM’s commitment to take cyber resiliency to a new level and protect data against future threats that could evolve with expected advances in quantum computing. As pointed out by the U.S. National Institute of Standards and Technology (NIST), there is significant concern that data considered securely protected today could already be lost to a future quantum adversary if stolen or harvested now for future decryption.

IBM is already working in close cooperation with its academic and industrial partners, as well as NIST, to bring these schemes to the forefront of data security technologies. Its forthcoming IBM Quantum-Safe portfolio of cryptographic technologies and consulting expertise is designed to protect clients’ most valuable data in the era of quantum.

With that said, the race for quantum supremacy is about to get a lot more exciting and IBM is going to play an integral part in it.