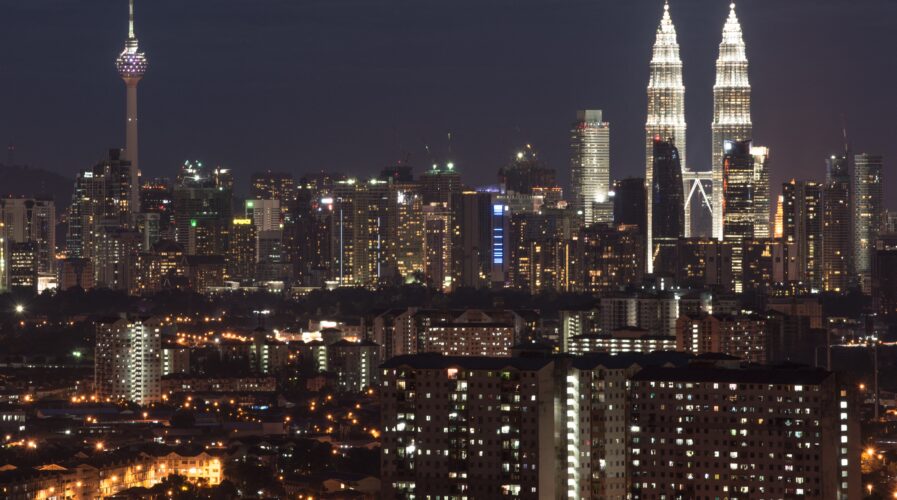 No more digital bank licenses to be issued in Malaysia

The saying ‘the more the merrier’ means a greater amount of something is better. However, for Malaysia’s central bank governor, that should not be the case when it comes to distributing digital bank licenses in the country. In fact, Nor Shamsiah Mohd Yunus said the immediate focus should be ensuring the smooth kickstart for the successful applicants.

After much delays, Malaysia finally awarded five licenses out of the 29 digital banking applications received. According to Malaysia’s Central Bank, a four-level assessment was carried out with all applicants, supported by a cross-functional technical team, a review team and internal independent observers from the bank’s risk and legal departments. “The final recommendations to the Minister were deliberated and endorsed by BNM’s Management Committee,” the statement reads.

Following that announcement, Nor Shamsiah said the successful applicants will undergo a period of operational readiness that will be validated by the central bank through an audit before they can commence operations. That process may take between 12 to 24 months. In an interview with a local media, she also mentioned that the bank, in particular, seeks to unlock the potential of innovative technologies to improve access, reduce costs and increase the utility and quality of financial services to groups like small businesses, gig economy workers, and youth or students. 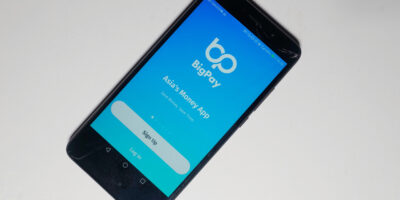 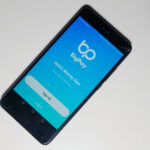 “If we look at the profiles of the five successful applicants, there are a number of things that set them apart from the rest. They submitted strong and credible value propositions that were underpinned by a deep understanding of their target market segments among the unserved and underserved communities,” she told The Edge.

The governor also highlighted that the selected applicants have products and services that address specific market gaps within the underserved and unserved segments. “They were also able to demonstrate how they will achieve this through the use of innovative applications of technology and building on their existing business track record,” she noted.

Separately, in a report last Friday, Fitch Solutions Country Risk and Industry Research said that Malaysia will experience a high demand when it comes to digital banking services, given the numerous advantages that it offers to consumers and enterprises and the rising digital literacy of the country. The firm said that the five consortia awarded the country’s first digital banking licenses are well-positioned to capture the market opportunity, given their individual strengths and capabilities.

“Nevertheless, we do not expect digital banks to pose strong competition to traditional banks in the short-run due to regulatory limits placed on their activities,” Fitch said, adding that digital banks will benefit businesses, especially small and medium enterprises (SMEs), as they can enjoy easier access to loans, more competitive borrowing rates, and quicker fund approvals and disbursements.

Fitch also highlighted that the move to award digital bank licenses increases competition and consumer choice in a market dominated by large financial services players that have had little incentive to develop more sophisticated services and lower costs to consumers. “We expect to see considerable innovation in the breadth and complexity of financial services over the next 5-10 years.”

“The downside risk is that not all of these new businesses will survive to maturity as a poor choice of business model, lack of capitalisation and the dominance of just one or two players could see some investments fail to pan out,”it concluded.