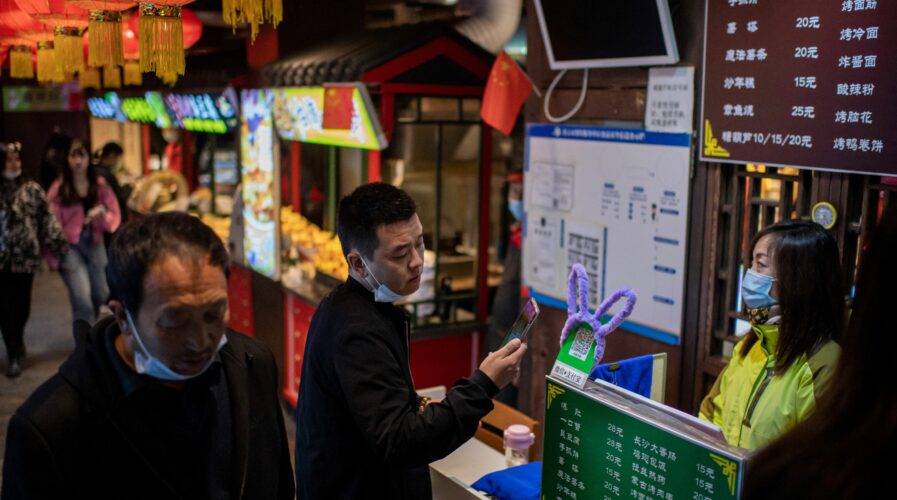 QR code payments could reach a value of US$3 trillion by 2025, led by Alipay

QR code payments have witnessed impressive albeit fragmented global growth over the years — with significant transaction value differences around the world. Their ability to combine payments and loyalty makes them ideal for retailers seeking to leverage valuable transactional data, while experts reckon their low-cost nature would drive growth in the years to come.

With a massive acceptance and use of QR code payment among merchants and buyers globally, paired by the increase in the use of smartphones and faster internet connectivity, market experts are mostly optimistic with the payment method’s growth. In fact, according to a recent report by Juniper Research, the global spend using QR code payments could reach over US$3 trillion by 2025; rising 25% from US$2.4 trillion this year.

“This growth will be driven by the increasing focus on improving the level of financial inclusion in developing regions and providing alternatives to established payment methods in developed regions,” the research firm said in a press release recently. Interestingly, even Juniper identified combined loyalty and payment services via a single QR code as a key strategy for increasing adoption. 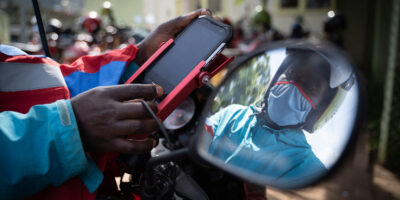 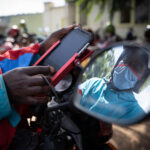 REAL-TIME PAYMENTS IN 2021 LED TO A US$1.8 BILLION SAVINGS FOR ASIA PACIFIC

In particular, Juniper Research ranked Alipay as the leader in QR code payments, mainly due to its early‑mover advantage to create a portfolio of strong features, including loyalty schemes, online payments, and a food delivery service in the QR space. The report also suggested that competitors emulate Alipay’s strategy to create a valuable ecosystem that revolves around QR code payments capabilities, such as loyalty schemes.

Geographically though, the report found that the prospects for adoption and growth are stronger in markets with national schemes in place. That is mainly due to incentives that promote ease of use for consumers; with increased interoperability being a major enabling factor. India holds the most potential, according to Juniper, as the transaction value of QR code payments is forecasted to increase from US$62 billion in 2022, to US$125 billion by 2026.

In general, adoption of QR codes has been expansive across Asia. In China, 50% of users scan QR codes every week, with users of the country’s hugely popular mobile payment apps Alipay and WeChat, using them to pay for goods. Overall, although QR codes have become a ubiquitous mechanic for customers’ brand engagement in the Asia Pacific, the pandemic has sped up digitization elsewhere around the world, thus the use of QR codes is back on all marketers’ agendas.