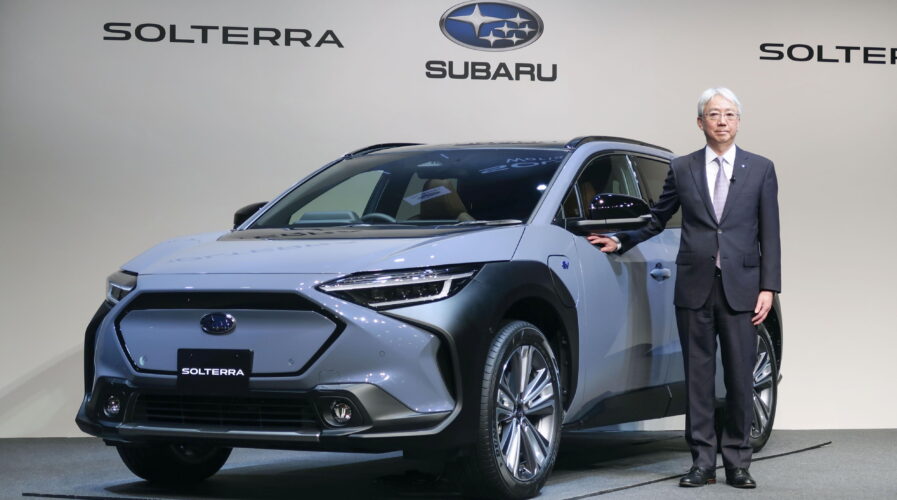 Slow to the battery-car race, Subaru is finally set to build its first EV plant in Japan. Source: Kyodo/via REUTERS

Slow to the battery-car race, Subaru is finally set to build its first EV plant in Japan

As more automakers are diving deep into the electric vehicle (EV) market, one automaker appears to be content on making a slow transition into the segment — Japanese carmaker Subaru. It wasn’t until November 2021 that the four-wheel-drive specialist carmaker Subaru finally launched its first battery EV, Solterra, as the brand played catch-up with the rest of the industry.

Noticeably late to the EV party, the maker of cars powered by boxer 4WD powertrains has collaborated with Toyota to produce the Solterra. In 2020 though, the Japanese player said it expects at least 40% of its line-up sold worldwide to be purely electric or hybrid vehicles before 2030. However, it was not until mid this year that its first EV were commercialized in countries like the US, Europe, China and Japan.

A statement on Subaru’s international website indicated that “By the first half of the 2030s (Subaru will) apply electrification technologies to all Subaru vehicles sold worldwide”. To support that goal, Subaru, last Thursday announced that it aims to build a dedicated EV factory in Japan to be operational by the late 2020s. The move is part of a multibillion-dollar investment in electrification over the next five years.

The plant would be the first EV factory built from scratch in Japan, with the total investment expected to exceed US$770 million. The plant will be located near the automaker’s main factory and other facilities in Ota, Gunma Prefecture. In addition to construction of the new facility, the existing plant will be retooled to produce some EVs. 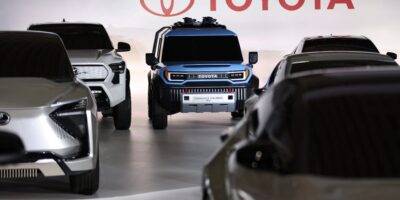 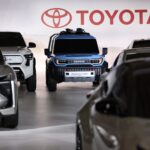 The EVs made in the new plant will be exported globally to markets including the US, Nakamura said, but Subaru is still contemplating what kind of segment or models the upcoming EVs will be, he added. Without indicating a production capacity figure for the new EV production facility, the automaker’s chief said it will start off small with room to expand over time. The automaker also hopes the new plant will provide a major boost to its EV production.

Unlike the Solterra, the EVs produced in Toyota’s half of this decade will be manufactured directly by Subaru. The Solterra, which shares a Toyota-developed EV platform with the Toyota bZ4X, is currently being made at Toyota’s Motomachi assembly plant on the same line as the sibling nameplate.

Subaru’s collaboration with Toyota has been ongoing for nearly a decade, having co-developed the Toyota 86 and Subaru BRZ sports cars launched back in 2012. Now, in co-developing both brand’s first-ever EVs, Subaru is further tightening its alliances with Japan’s top carmaker to acclimatize itself to the once-in-a-lifetime shift to BEVs.

To recall, in early 2020, Subaru said that it didn’t see much evidence that Americans were interested in switching to EVs or plug-in hybrids. However, with Toyota’s collaboration, the automaker is looking to boost its market share in the US which currently stands around 4.2% in 2020.