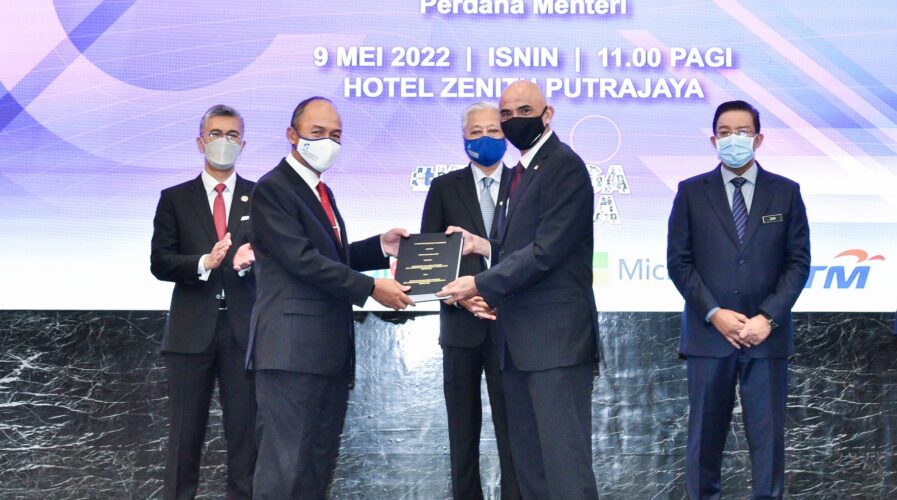 Malaysia’s government has upgraded its Public Sector Data Centre (PDSA) to a special cloud computing service for the use of all government agencies. The new government hybrid cloud service,  called MyGovCloud, will be a combination of both private cloud services from PDSA and public cloud from a cloud service provider (CSP).

According to a report by the New Straits Times, the MyGovCloud initiative was in line with the fifth initiative outlined under the first core of the Malaysia Digital Economy Blueprint, which aims to migrate 80% of government data to the cloud this year. 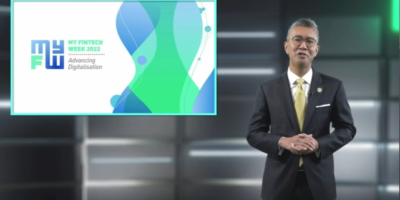 Malaysian Prime Minister Datuk Seri Ismail Sabri Yaakob launched the new service and stated that this would drive the public sector’s digital transformation holistically to spur the growth of the digital economy and the country’s digitalization agenda.

“The CSP selection was made after service providers from within and outside the country submitted their request for proposal (RFP) before a transparent assessment involving various parties was conducted. Based on the assessment, the government agreed to appoint four CSP panel companies to provide the best cloud service that is both safe and secure,” said the Prime Minister.

To further strengthen the MyGovCloud, particularly to roll out the public cloud service, the government has also signed a Cloud Framework Agreement (CFA) with the CSP companies and the CSP-appointed managed service providers (MSP). The involvement of CSP and MSP companies is expected to bring in potential investments worth between RM12 billion to RM15 billion into the country by 2025.

Ismail Sabri also pointed out that the investments will form the backbone for a robust digital ecosystem in the country that will promote Malaysia as a major digital hub in the ASEAN region.

A new era for cloud services in Malaysia 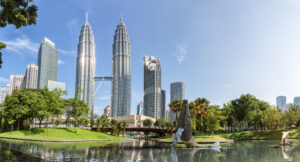 In a statement, Sherie Ng, Country Director, Singapore, and Malaysia, Google Cloud commented, “by offering government agencies easier access to flexible, scalable, secure, and sustainable cloud infrastructure and services, we aim to help them realize new possibilities in public service delivery to serve the rakyat – be it in education, healthcare, transport, or financial inclusion, etc. – and contribute to the vision of establishing Malaysia as a regional digital economic powerhouse by 2030.”

Rezal Rahman, CEO of Awantec, one of the four MSPs selected added that the CFA will enable government agencies to streamline cloud adoption processes and infrastructure costs and take advantage of the latest cloud-based tools and capabilities, such as in the areas of data analytics, artificial intelligence (AI), machine learning (ML), and the internet of things (IoT) to elevate the citizen experience.

“Awantec is proud to be Google Cloud’s local partner and is jointly committed to empowering Malaysia’s public sector to innovate and deliver critical new citizen-centric services at scale, as Google Cloud is an established leader in enabling organizations of all sizes to securely and transparently convert massive datasets into intelligence and insights. With two decades of experience delivering technology solutions and skilling programs to the government, our joint business relationship is also positively reflected in recent project wins.”

In March 2022, Amazon Web Services (AWS) also announced that it signed a CFA with the Malaysian government, together with local IT providers and AWS Partner Radmik Solutions. The CFA enables Radmik Solutions to provide consulting and technology services to government agencies and contribute to the growth of Malaysia’s digital economy. AWS was also the first international CSP to have concluded and signed a CFA with the Malaysian government, as part of its long-term commitment to support Malaysia’s digital transformation.

Meanwhile, Sheikh Manzoor, General Manager, Public Sector Group, Microsoft Malaysia, the significance of the CFA cannot be overstated, as it enables the creation of a comprehensive cloud network through a strategic collaboration between private and public sectors. This bridges the government’s cloud with public clouds such as Azure, creating a hybrid cloud ecosystem and empowering public sector agencies with access to leading-edge technologies such as artificial intelligence, data analytics and virtual/augmented reality (VR/AR), among others.

Manzoor added that for the public sector to be the center of GovTech innovation  and accelerate transformation, two key points of interest, cloud infrastructure and talent development, needs to be looked into. As such, Microsoft has already announced its first datacenter region in Malaysia which will not only allows for faster connectivity to cloud data, but it also encourages the usage of the cloud to drive innovation. Microsoft has also committed to upskill 1 million Malaysians by the end of 2023 as part of the Bersama Malaysia initiative.

“As Malaysia strives to become a high-income nation, we  will continue to work with and alongside the government by providing Malaysians with skilling, upskilling, and reskilling opportunities, to thrive in the digital era. To ensure the robustness of our infrastructure and skills, we will put our whole-of-nation efforts in motion, and drive more collaboration between the private and public sectors,” said Manzoor.