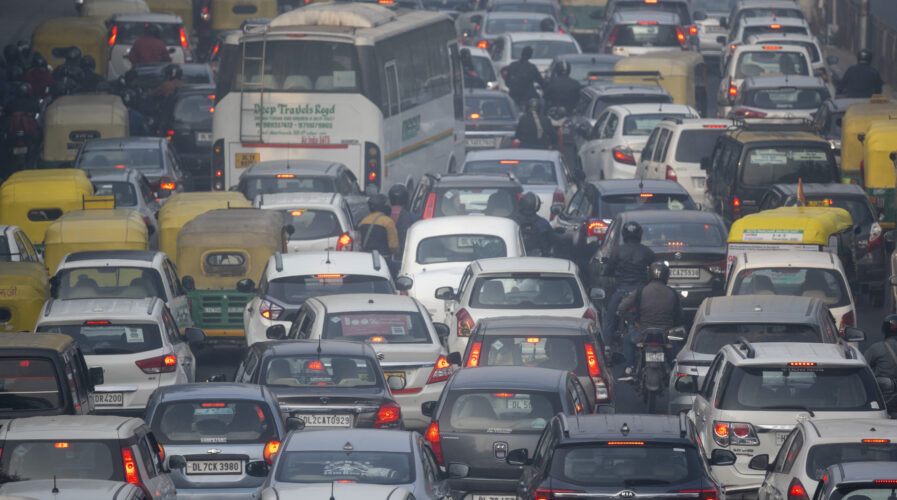 What’s holding Tesla back from expanding into India? (Photo by Jewel SAMAD / AFP)

Why Tesla does not want to expand into India?

It was in 2019 when US-based electric vehicle (EV) giant Tesla first disclosed its definite intent of entering the Indian market. Since then however, CEO Elon Musk has been highlighting how local rules have prohibited him from testing the waters first — by importing and selling cars before actually manufacturing locally. The biggest hindrance thus far is the fact that India has one of the highest import duties in the world, which in turn would make Tesla cars unaffordable.

Three years later, Musk is still impeded by the same reasons. Last week, responding to an individual on Twitter, who had asked for an update on Tesla’s manufacturing plant in India, Musk tweeted, “Tesla will not put a manufacturing plant in any location where we are not allowed first to sell & service cars.”

For context, India imposes 100% import duty on cars with cost, insurance and freight value of more than US$40,000 and 60% on cheaper vehicles. In a letter to the road transport and highways ministry last year, Tesla had sought 40% import duty on fully assembled electric cars. Musk had earlier said that the duty structure for cars running on the electric powertrain should not be out of kilter with India’s climate-change objectives.

Therefore, the dream of driving a Made-in-India Tesla may continue to elude vehicle buyers for a longer-than-expected time. Despite the lingering tussle over the import duties, the American EV maker still did not apply for the available incentives in India under the PLI scheme, catered for eco-friendly automobiles, auto components and advanced chemistry cells in India. 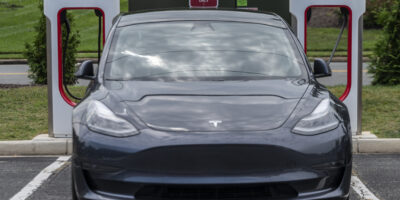 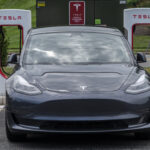 The PLI scheme, laden with incentives up to 18%, basically focuses on promoting the research, development, and production of advanced automotive technology products such as EVs and hydrogen-fuel vehicles. Indian heavy industries minister Mahendra Nath Pandey were even confident that the EV maker will be “definitely attracted to this scheme”.

To be fair, Musk, last year said his company is facing a lot of challenges and working with the government to launch operations in India. In fact, since he tweeted that, three Indian states have replied to him, offering incentives and sustainable development to set up a local manufacturing plant there.

The company eventually registered an Indian arm, Tesla Motors India and Energy, in Bengaluru in January 2021, indicating that it was set to launch vehicles in the country. The Southern Indian state of Karnataka even said that Tesla “will be opening an electric car manufacturing unit in Karnataka.”

Alas, everything is in standstill for Tesla in India, at this point at least. The country, the fifth largest automobile market in the world, has been relatively slow when it comes to adopting EVs. Things have only begun to change for the country’s EV segment when the government started putting its full weight behind the segment with subsidies and tax cuts.

Currently, India is the third-biggest emitter of greenhouse gasses on the planet and home to some of the worst air pollution. The subcontinent has set a goal to reach net-zero carbon emissions by 2070. The changes would require a huge shift to EVs, which make up just 1% of overall annual auto sales, compared with 30% in some parts of China, due to high cost and sparse charging infrastructure.