Instances of AI in modern life are commonplace – or at least, claims of instances of AI are. There’s a great deal of hyperbole in the technology sector, yet few areas receive quite as much exaggeration as products that apparently use machine learning in one form or another. Lowly camera phones now “leverage AI” and, if the marketing collateral is to be believed, every new domestic appliance is somehow racing to achieve self-awareness.

However, there are several areas in which true, self-improving machine learning algorithms are in play and are proving effective. Natural language processing and speech recognition, for instance, sit alongside cyber security routines that learn patterns of normality on companies’ networks. Perhaps the most notable area in which AI is proving effective and able to – in specific circumstances – outperform human endeavour is in medicine. At Tech Wire Asia, we’ve worked with an Australian company, Prospection, helping physicians, clinicians and pharmaceutical companies improve medical care. It achieves this lofty goal by improving outcomes for specific treatments, guiding where and when to consider new treatment choices, and giving clinicians and pharmaceutical companies the type of data-derived insights available from serious data-crunching. By examining longitudinal patient data (data drawn from a patient’s treatment timeline), the Prospection algorithms can draw conclusions hidden from clinicians by the scale and complexity of the information at hand.

We spoke recently to Eric Chung, co-founder and CEO of Prospection, and Bill Bartee of Main Sequence Ventures, an investor in Prospection. The VC organisation saw the value in the Prospection proposition and invested relatively early, in line with the group’s ethos of investment in technologically-advanced companies, what Bill calls “frontier tech.” Main Sequence has access to the resources and brainpower at Australia’s CSIRO, so the relationship is symbiotic between the two companies. 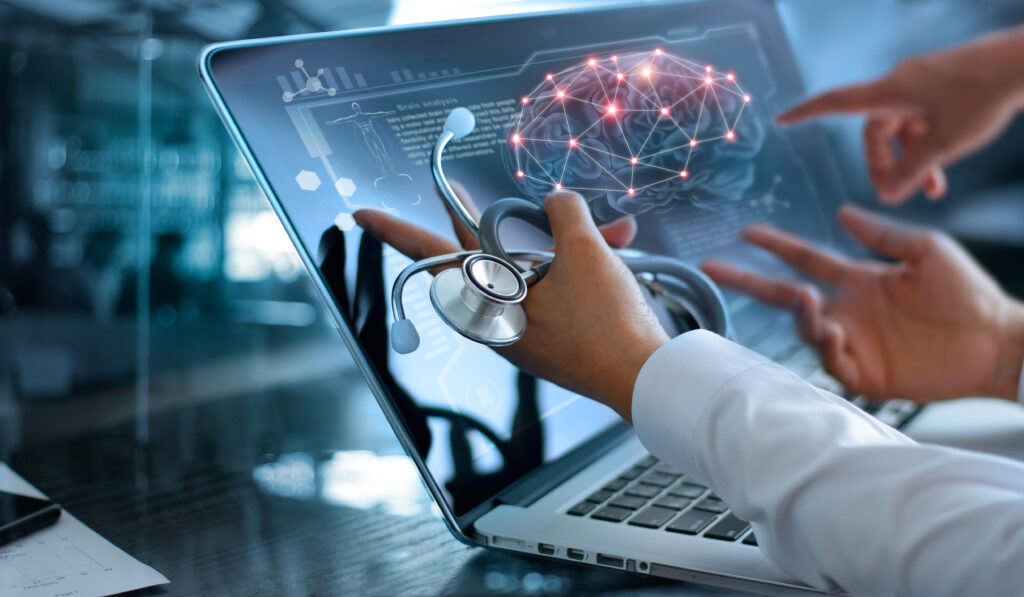 The phrase “longitudinal data” in relation to medical history may not be familiar to some of us. Does it involve pulling together information from every touchpoint between an individual and medical establishment over a lifetime? “You don’t always need that whole, complete, lifelong journey of the patient to make significant impact, ” Eric said. “What Prospection works on is actually parts of that data stitched together. Then, how do you look at that data to affect what happens to the patient next, and what the best treatment is for the individual.”

Australia’s state oversight of the healthcare system helps break down many information silos that might exist elsewhere: the US, for example. But Eric tells us that there are already companies that will assemble anonymised patient data and sell it for data analysis in the US and many other countries. Prospection just taps into that facility. At the end of the day, he said, “medicine is medicine: treatments work in the same way on humans. We’re able to leverage data from different healthcare systems to improve outcomes for patients across borders.”

Before Main Sequence invested in Prospection, the company had to undertake due diligence to ensure that Prospection’s platform wasn’t limited by geography. Bill told us, “It’s certainly something that we thought about. But we had enough conviction and enough understanding of how algorithms work and how data is stored in various systems to think the health of people around the world is not that much different. Prospection and Eric went to the US, investigated the market, and they’ve actually run US data through their back end, through their ML algorithms, and they come to the same conclusions. So, I think the meta-message for us was, as long as we can get country data in, the results are the same, the benefits are the same.”

The outcomes from Prospection’s core code are applicable wherever, therefore. But mention medical data and anonymity and privacy are often mentioned in the same sentence, regardless of region or country. Eric said, “We show that patients would live for 40% longer on this treatment, instead of that treatment. It’s like overall, 15% less patients would die if they took these treatments. We have patient advocacy groups, actually, where the patients are now saying it is irresponsible for Prospection to not allow this to happen.” 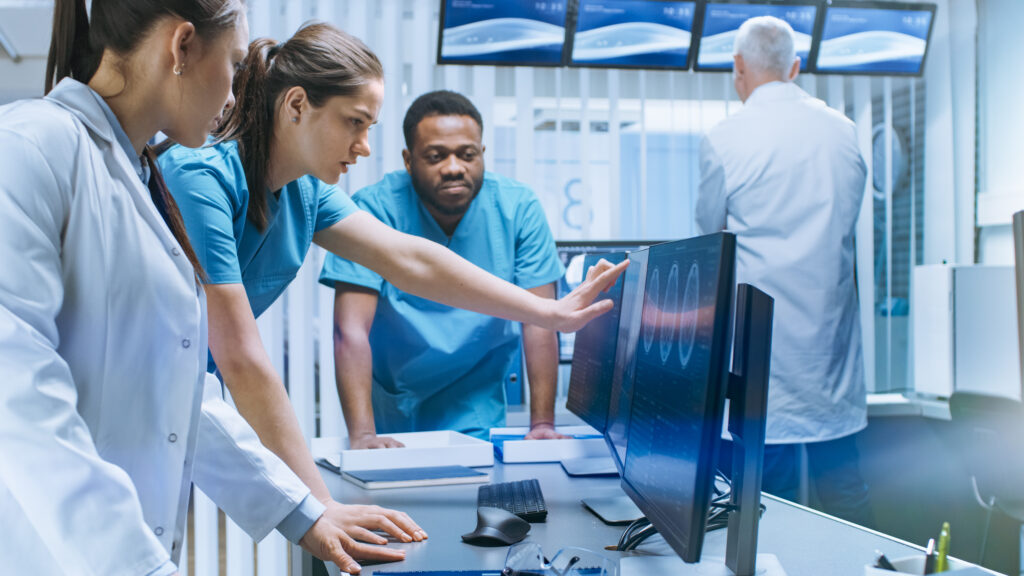 Of course, all data is absolutely anonymised before it touches Prospection’s APIs, something that Main Sequence had to be sure of before the purse strings were opened. Bill confirmed that his company’s auditing procedures showed data is fully de-personalised, with no possibility of an individual being identified. “There’s no chance of crossing the line where somebody may be able to put two pieces of data together and identify somebody. The whole power is in de-identified data.”

Bill’s enthusiasm for the overall capability of Prospection’s offering came over time and again during our hour spent (virtually) together. “I remember the first time that we talked to Eric and Prospection’s other founders. I still remember the presentation! Eric puts up a slide that said something like, here’s the effects of drug A and drug B on men with stage-two prostate cancer. There were two great therapeutics, but one clearly has an advantage over another. And, if I’m a patient, or I’m a doctor, I want to know which one is most effective for me, based upon the real-world data that’s out there. If I’m a government, and I’m subsidising the delivery of these drugs, I want to know that I’m paying for the right drug to be delivered to the right patient. So, this was kind of stunning stuff for us!”

Current uses for AI in healthcare include systems ingesting thousands of X-rays or MRI scans and detecting anomalies that might need a clinician’s expertise brought to bear. Prospection is proceeding with the same ethos: the silicon helper will never replace the human clinician. But even now, as Bill put it, “I love what the company is doing. I also think of this in my own personal terms, and that is if I ever have an issue, I’m calling Eric!”

While we can’t guarantee that Eric will be the guy answering the phone, if what you’ve read here (or heard on our podcast with Prospection) has interested you, reach out to the company to see where the ML journey for your organisation might begin.