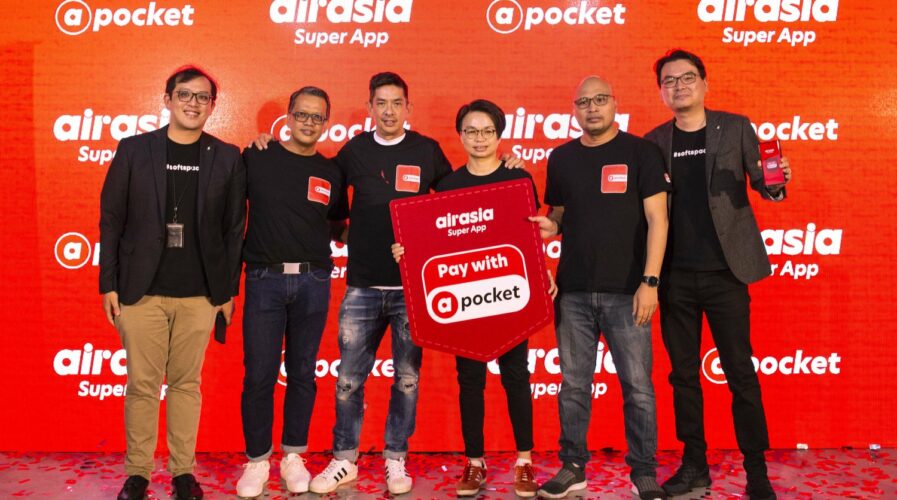 AirAsia launches its own wallet, airasia pocket. Does that complete its super app ecosystem?

For the last two years, Capital A, parent company of Malaysia’s low-cost carrier AirAsia, has been steadfast in chasing its dreams to grow an Asean super app. With no signs of slowing down in its expansions, the super app quickly expanded in its offerings within its travel, eCommerce, fintech and even ride-hailing segment. One thing remains missing, without which, the puzzle of a super app is hardly complete.

In most of the world’s existing super apps, an e-wallet is necessary if not inevitable, because it allows for a connected ecosystem. No doubt, there has been a growing competition in the super app space as consumers increasingly choose to use all-encompassing apps. After all, they want the simplicity and convenience that super apps offer.

Realizing that, and in an effort to ‘complete its ecosystem’, airasia pocket was launched last week. AirAsia super app ceo Amanda Woo, during a press conference, shared that “The airasia pocket, which is a closed-loop electronic wallet (e-wallet) within the super app, enables users to reload and make payments for all the products and services on the app while being rewarded at the same time.”

She also emphasized that the airasia pocket completes the ecosystem as a preferred payment option for products and services within the airasia super app.

“This is the final step in closing the loop for the whole airasia ecosystem, which will draw out the true superpower of the airasia super app. She also reckoned that having an airasia pocket also provides data and more significant insights into customer behavior which will assist the company in progressing better to meet needs.” 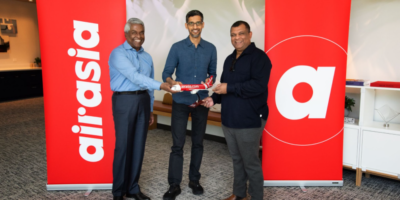 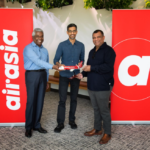 Currently, airasia pocket is only available to all airasia super app users in Malaysia in the Ringgit Malaysia currency. The airasia pocket’s features are developed by Fass Payment Solutions Sdn Bhd (Fasspay), a leading white-label e-wallet player and an approved e-money provider by the country;s central bank, Bank Negara Malaysia.

“This platform is designed to allow its partners to build and innovate on Fasspay’s full-stack payments platform and offer various payment and financial services to their customers,” AirAsia said in a statement. AirAsia also demonstrated the two types of airasia pocket accounts that are available – the Lite and Pro.

AirAsia super app chief fintech officer Mohamad Hafidz Mohd Fadzil shared that users can use the wallet to make payments for flights and hotel bookings, as well as on airasia food, airasia grocer, airasia xpress, or when booking a ride through airasia ride.

“This aligns with our fintech strategy to drive a seamless user experience and make online payments’ invisible,” he added. When asked if AirAsia will use its in-house wallet as an avenue for customers’ refunds, Mohamad Hafidz said it is in the pipeline. “We will definitely move towards that direction, but we would like to see how this goes first,” he responded.

According to him, the airasia pocket, which has now gone live, has had over 31,000 sign ups. On the overall super app performance, Woo said AirAsia has seen 50% uptake as opposed to pre pandemic levels.

How is AirAsia ride doing with its expansion?

Having operated in Malaysia over the last 10 months, Woo shared that AirAsia rides have been seeing tremendous demand, especially ever since this year, when lockdown began easing, and people returned to work. In fact, In April this year, the company completed a million rides, just eight months into operations.

“Our expansion is still on track, we are waiting for an approval in Singapore to launch our ride hailing there. We will have to study their market and see the best way we can operate with good demand,” Woo told reporters on the sideline of the airasia pocket launch. She also noted that the ride hailing operations will be expanding to Thailand by this quarter, and Indonesia and the Philippines by next quarter.

“By the end of this year, we will complete our expansion in all five countries — Malaysia, Thailand, Singapore, the Philippines and Indonesia,” she added. Interestingly, Woo also highlighted that airasia ride has also contributed to more than 20% of new users of the airasia Super App since its establishment last August, despite only being available in Malaysia currently.