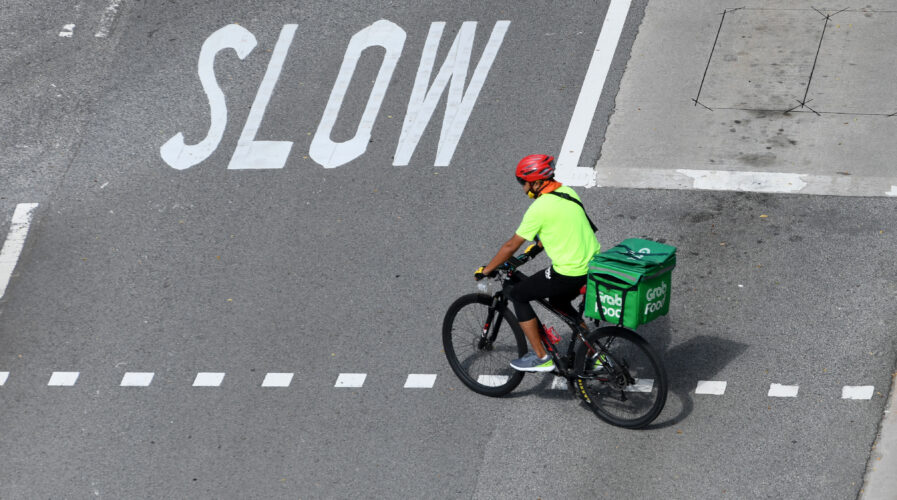 Grab takes on Google with in-house mapping solution that it aims to commercialize. (Photo by ROSLAN RAHMAN / AFP)

After almost six years of integrating third-party mapping and location services into its vertices, Southeast Asian superapp Grab Holdings has decided to walk down the self-sufficient path with GrabMaps. The company announced that it has been venturing into the digital map business and plans to be fully powered with GrabMaps by third quarter of this year.

The company, known for its ride-hailing services, has been using its in-house map and location service in seven of the eight countries it operates in, with Indonesia remaining to be transitioned later this year. The long term plan with GrabMaps includes commercializing it for the benefit of Southeast Asian tech platforms, telcos, logistics companies, e-commerce platforms and even government agencies.

The new enterprise service, according to a statement by Grab, will allow the company to tap into the US$1 billion market opportunity in Southeast Asia each year. “First developed for in-house use, GrabMaps was created to address Grab’s need for a more hyperlocal solution to power its services,” it said.

1-year growth in street imagery coverage in Jakarta on GrabMaps.

According to a report by Nikkei Asia, Grab started with OpenStreetMap, a crowdsourced database, as its base map in 2017 on top of other third-party map and location services. “The company has since collected data on 33 million spots. This includes data that last-mile drivers need, from exact drop-off points at airports to the usefulness of narrow side streets,” the report noted. 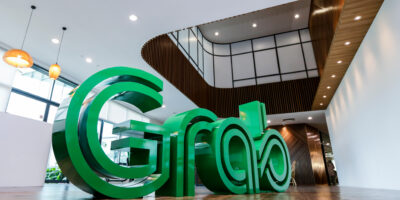 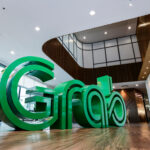 Grab’s co-founder Tan Hooi Ling also highlighted that the company has always sought to build innovative tech that addresses Southeast Asia’s hyperlocal needs. “The back alleys and narrow side streets common across Southeast Asia cities often don’t show up on conventional maps, but are navigated by our driver and delivery partners every day. We’ve invested to turn this intelligence into a competitive advantage, allowing us to serve our users and partners with a great experience, at the same time driving efficiency and cost-savings for the business,” he added.

How will Grab sought its mapping and location services?

For starters, GrabMaps’ core advantage is that it is built on the principles of community-based mapping that leverages Grab’s consumers, merchants, and fleet of driver and delivery partners. GrabMaps solutions draw from fresh data from millions of orders and rides served daily, with real-time feedback from partners on road closures, business address changes and more.

“Driver and delivery-partners also have the opportunity to contribute to our maps, collecting POIs and other rich data like street imagery, street names, traffic signs and more for additional income. This gives GrabMaps an edge in accuracy, coverage and freshness while being highly cost-effective,” its statement reads. 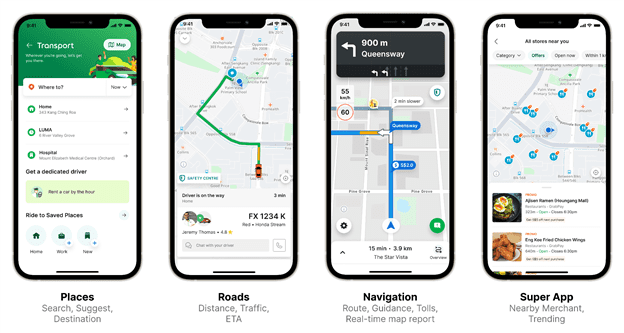 That said, Grab’s head of geo Philipp Kandal reckons that based on their track record, as well as the “unparalleled view” they have on Southeast Asia, the company is confident that GrabMaps can be the best map platform of choice for Southeast Asia.

“From driver/ delivery-partner allocations, ETA calculations, route planning to deliver cost optimisation and more, mapping technology and underlying points of interest (POI) and route intelligence are critical to the majority of core features that platforms like Grab rely on,” he added.

At this point, GrabMaps powers more than 800 billion API calls per month across a variety of Grab services, its statement shows. Based on a benchmark study of GrabMaps’ performance versus a leading third party mapping provider, GrabMaps had a 4x lower error rate and 10x lower latency.

GrabMaps as a B2B solution will be offering a few different services. Firstly, their Base Map Data would allow for companies to license data from Grab, such as places, road & traffic, and imagery, benefiting from a fresh and fast-growing set of map data in Southeast Asia with coverage from capital cities to tier 3 towns.

Then there are also map-making tools and software-as-a-service, an end-to-end stack that enterprise customers can leverage to build their own maps, anywhere in the world. “Grab’s proprietary map-making camera, Kartacam, was designed to suit emerging market conditions. It is lower-cost while maintaining quality parity with conventional solutions Kartacam is currently being piloted by partner companies in Paris, Johannesburg, Dubai and Seattle,” Grab said.

The third services would be Application programming interface (APIs) and mobile software development kits (SDKs) that Grab plans to launch later in 2022 and in 2023 respectively. That will allow developers and teams to enhance or build their own applications and geolocation capabilities leveraging GrabMaps technology, such as Grab’s routing, search, traffic and navigation features.