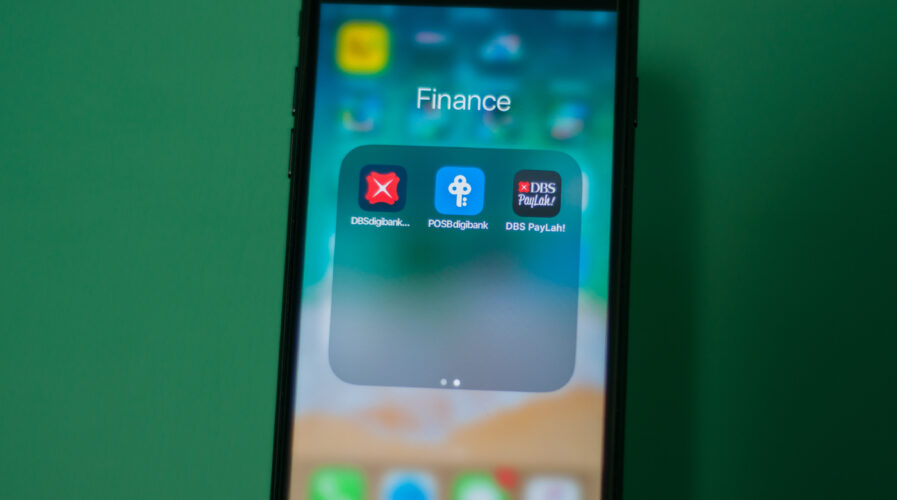 How successful will digital banks be in Southeast Asia? 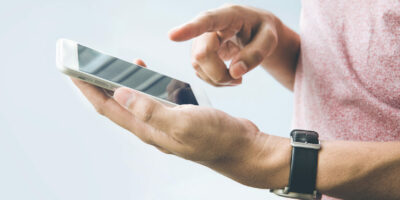 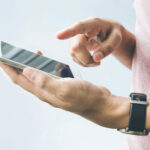 WHAT’S NEXT FOR THE DIGITAL BANKS IN MALAYSIA?

Tech companies and fintech players are also intensifying their investments and merchant and acquisition activities in this space. For example Hong Kong’s WeLab’s acquisition of Bank Jasa Jakarta as well as Singapore’s Singtel’s investment in Indonesia’s Bank Fama for $47 million.

As such, the APAC region is poised to be the next battleground for digital banks, with existing players stepping up their expansion plans in addition to the entrance of new players. With that said, the million-dollar question of whether digital banks can secure a route to profitability is expected to dominate conversations for the time being. More importantly, how will the success of digital banks be measured especially with incumbent traditional banks also increasing their digital offerings.

For Shweta Jain, Head of Product (Digital, Analytics, and Platform), at Finastra, the success of a digital bank is measured based on what the bank is offering. Jain believes that each digital bank in each country has its own unique offering, making success determined purely by them. 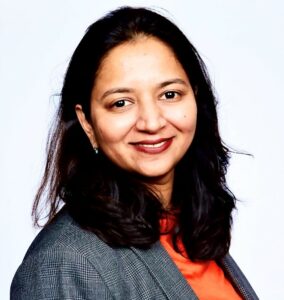 Jain pointed out that in Hong Kong, there are currently eight virtual banks given licenses. Now, these banks have more than half a million customers onboarded. In the model for each of these banks, the success metric varies. The same can be said for digital banks in Singapore as well whereby the success metrics would come from new business models that they would be looking at.

In Malaysia, Jain believes that it is still too early to say how successful the digital banks will be. However, she felt that mobile wallets are a huge success story in Malaysia and digital banking is seemingly going to be wrapped around that in this country. For now, though, trust is the challenge these digital banks have that will determine their success.

“Incumbent banks have taken years to establish trust. It is going a while for digital banks to prove their reliability and viewed as safe by consumers, especially in tech. Not all consumers are comfortable with digital banks, especially because they do not have a physical presence. Developing the infrastructure is also critical as this will come from a key aspect of their success. Regulators and policy makers will play a role in this,” commented Jain.

Interestingly, Jain highlighted that despite these concerns, there has also been an increasingly accepted digital banking service in the region. More consumers are open to online and mobile banking services, payments, and such. While there is still a long way to go especially in gaining consumer trust, digital banks are becoming the future.

Trust and technology in digital banks

According to Jain, cybersecurity is still a concern when it comes to digital bank technology, and building consumer trust. One way to assure trust in consumers is by ensuring that banking services conducted online via apps or mobile devices will not be compromised. And this is where the big tech companies are playing an important role.

Today, big tech companies are making technology simpler and more secure for consumers. Some of these tech companies are also working with banks, both digital and incumbent, to have their technology involved in the digital offerings and product development. For example, the use of the cloud for certain core banking services.

“Once consumers see the technology adoption happening with an incumbent bank, there will be accepted with digital banks also on how technology can help them,” explained Jain.

For example, a study by Finanstra also showed that most consumers like to keep their e-wallets separate from their bank accounts to the extent they don’t want to link them. For Jain, this is where digital banks need to see how they can work on this. They need to come up with a different model from a consumer viewpoint.

“For banks to remain relevant, it all goes down to consumer and banking-as-a-service model. Banks have to expand and change the way they are offering. It is not just online banking. It is not going to be a differentiator. You have to bring in new business models. For larger banks, it is all about understanding their consumers with their data and pushing services and products to them,” mentioned Jain.

The purpose of digital banks 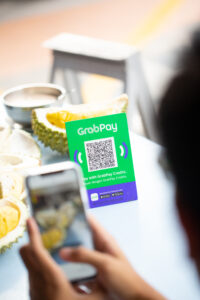 With technology and trust complementing each other when it comes to digital banking, the reality is, that each country has its own way of positioning digital banks. This is one of the reasons why there is a limit on the number of digital banking licenses allocated in each country,

Jain explained that in countries like Singapore, the banking infrastructure is more established as the country wants to be a hub for fintech and startups. However, when it comes to the numbers, they don’t want to open the banking sector for all the fintech at one go. They need to have the financial backing of a larger player.

In Hong Kong, a precondition for digital banks is that each of them needs to have the backing of an incumbent bank that can take over their customers should they fail. The regulators there want to observe the performance of digital banks before giving out more licenses.

“Interestingly, incumbent banks are no different from digital banks. They can go out and offer digital banking services. If more licenses are allocated, the incumbent banks will also transform. At the end of the day, the consumers will be the ones deciding which service they want to use,” said Jain.

Currently, the most common partnerships for digital banks in a fintech backed by a bank. But this has changed in many countries. For example in Malaysia and Singapore, non-financial institutions like Grab, retail provider AEON and e-commerce giant SEA group have been offered digital banking licenses.

At the end of the day though, digital banks partnered with financial or non-financial institutions need to serve their objective. Again, these objectives vary based on each country. In the Philippines and Indonesia, digital banks are meant to connect the unbanked. However, this is not the case in Hong Kong or Singapore. Their focus is to bring opportunities and transformation for financial services.

“In Malaysia, it is a mix of both. Digital banks in Malaysia need to be careful in what services they offer. They should not be focused on becoming another e-wallet provider only. They need to make sure how to get more customers under their umbrella,” added Jain.

At the end of the day, as mentioned earlier, digital banks need to be a differentiator. Only then can they be successful in their products and services. If they offer the same products and services as incumbent banks, they may only find themselves focusing more on dealing with the competition instead of offering services that can make a difference to consumers.