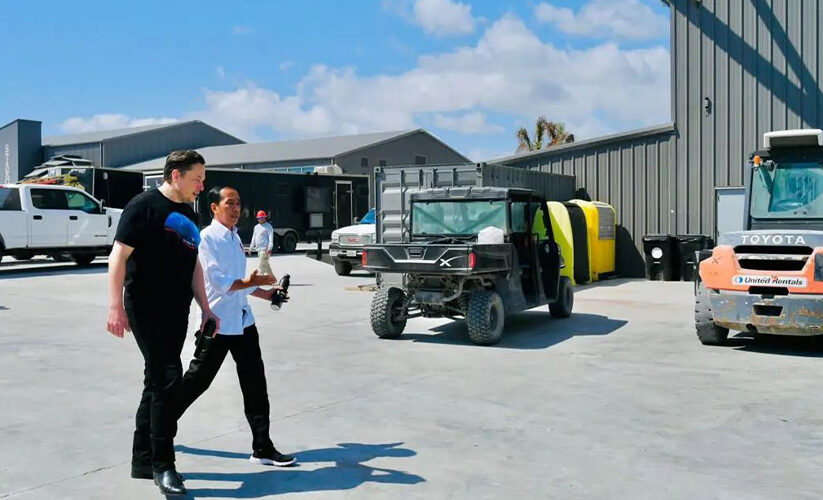 Indonesia is now wooing Tesla to set up factory in its industrial estates. Source: Jokowi’s Instagram

Indonesia woos Tesla to set up factory in its industrial estates

Last week, the government of Indonesia said that they will welcome electric vehicle (EV) battery manufacturers such as South Korea’s LG and Taiwan’s Foxconn to the country’s second development phase of its Batang Integrated Industrial Estate (KITB) in Central Java. The 1,000 hectares of the integrated production facility, specifically for electric battery production, is said to be the first in the world.

The industrial estate is basically a part of the country’s effort to build a large-scale EV ecosystem covering the upstream to downstream sectors. Considering also how Indonesia has been courting Tesla to set up its presence in the country, Coordinating Maritime Affairs and Investment Minister Luhut Pandjaitan recently announced that the government had proposed to Tesla to build a factory in Batang regency, with an annual capacity of roughly 500,000 EVs. 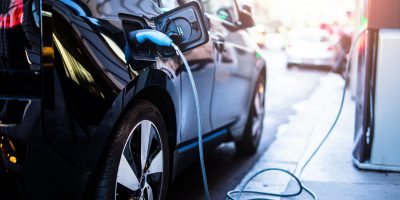 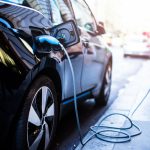 INDONESIA COURTING TESLA – THE NEW EV ARCHIPELAGO ON THE HORIZON?

For starters, the location is considered suitable because of its proximity to the geothermal power sources that are estimated to be able to supply 400 megawatts (MW) of generating capacity. The US$9.8 billion project is aimed at producing 3.5 million EV batteries annually in collaboration with state-owned nickel and gold mining firm PT Aneka Tambang (Antam) and EV battery holding company Indonesia Battery Corporation (IBC).

“LG’s investment […] in Indonesia is the first investment in the world that integrates nickel mining, smelter construction, as well as precursor and cathode factories, not to mention the battery recycling industry,” President Joko Widodo (Jokowi) said during the launching ceremony last week.

In a recent article by Jakarta Post, Luhut told lawmakers during a meeting with the House of Representatives Budget Commission Indonesia that “We could […] channel this green energy [to Tesla’s factory].” To recall, in May when President Jokowi visited the US, he separately met Tesla CEO Elon Musk to reiterate Indonesia’s invitation for investments. Indonesia officials stated that the meeting between the both came after a round of working-level discussions on a potential investment in Indonesia’s nickel industry and supply of batteries for EVs.

Apart from Batang, Luhut said the carmaker had shown interest in the North Kalimantan Green Industrial Park, which has been under construction since December last year. Otherwise, Luhut has so far not been able to provide details on a possible Tesla investment, saying the government had signed a nondisclosure agreement with the company.

Apparently, Tesla had also shown interest in developing the semiconductor industry in Indonesia but did not divulge details, citing a confidentiality agreement as well. In short, Indonesia has not given up and is still up for trying to secure a deal with Tesla. In contrast, talks with Musk’s satellite-based internet provider Starlink had progressed further. Luhut noted that a deal on Starlink had been discussed with the President on Monday, while both sides were discussing technical issues in Jakarta.

Besides Tesla, Luhut shared that Ford Motor Company is also planning to enter Indonesia’s EV industry, with representatives of the US carmaker said to be visiting Indonesia on June 20, with interest in the EV industry from upstream to downstream. “The company wants to invest in [the EV industry] end-to-end,” Luhut added.