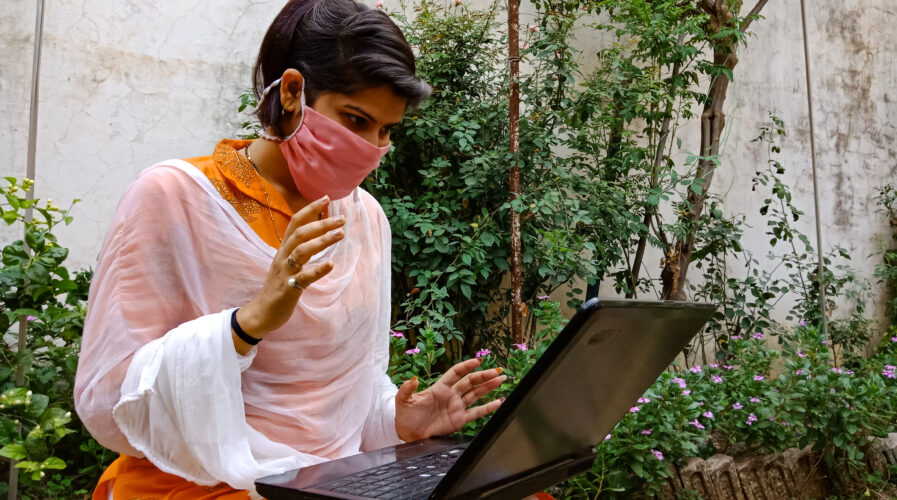 Is India about to experience a huge talent shortage for tech developers?

Talent shortage in tech jobs continues to be a big problem for most countries around the world. In Southeast Asia, the shortage of talent in tech jobs has led to some governments and organizations offering these jobs to foreign talents, especially for roles like tech developers.

India, which is known for its tech talent, continues to have most of its tech developers move to Southeast Asia or other parts of the world in search of better job opportunities. Realizing this, enterprises in India have also improved their job offerings to retain their employees, with hopes of avoiding a shortage of employees. 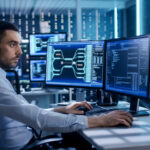 Reports show that India has over 1.67 million app developers and is expected to be the largest developer population center by 2024, overtaking both the US and European Union.

Despite this, a recent survey by DigitalOcean Holdings showed that India’s developer talent shortage has the potential to get even worse in the time to come. India is already investing heavily in its tech industry, offering intensives and such to international tech companies to set up their hub in the subcontinent.

A shortage of talent, especially developers could lead to the country facing a huge gap to fill in the future, given the importance these roles are in the industry.

“Attracting and retaining developer talent is evolving rapidly and companies need to adapt to the new landscape. Businesses need to better understand developers and give them the tools, benefits, and pay they need to be successful — business survival in the digital era depends on it,” commented Gabe Monroy, Chief Product Officer at DigitalOcean.

When it comes to reasons for leaving their current role, many said compensation, remote or flexible working environments, as well as better benefits, are among the top factors that motivate people to leave jobs, especially for younger developers. 18% of respondents also cited a lack of time and resources to work on projects is also a key challenge, and 11% mentioned team members leaving as a challenge, demonstrating that the developer talent shortage is impacting even those who stay in their roles.

For most developers, open source is often a life savior for them when it comes to developing new apps and solutions. The report showed that 56% of respondents from India have participated in open-source projects in the past year, and 71% of those respondents say their participation has increased during the pandemic.

Another interesting highlight is that despite the buzz around blockchain and Web3 technologies, 67% of developers do not use blockchain/Web3 yet. They also have mixed opinions about low-code — developers with fewer years of experience are more likely to see the value of low-code, while those with more experience believe low-code is overhyped.

With that said, businesses of all sizes in India need to rethink their approach to attracting and retaining highly skilled developer talent.