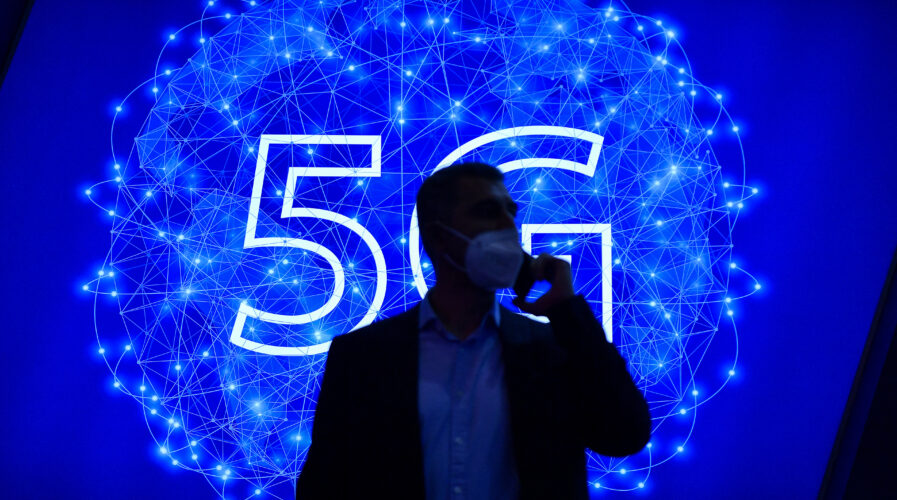 It’s a deal! 5G rollout in Malaysia gets going as DNB and six telco providers come to agreement

After months of being in a crossroad with the government of Malaysia on 5G deployment, telco players have finally reached an agreement with state-owned Digital Nasional Bhd (DNB), before the due date on June 30th, 2022. Malaysia’s Communications and Multimedia Minister Tan Sri Annuar Musa, who claims “everything is on track as planned”, said an announcement on the deal will be made July 8th, 2022.

“Bear with me, it takes another seven or eight days before an official announcement is made. What I can say at this juncture is that everything is in accordance with plan,” Malaysia’s Communications and Multimedia Minister Annuar Musa told reporters on the sidelines of the signing ceremony of the collaboration agreement between Telekom Malaysia Bhd (TM) and Cisco International Limited.

For context, nine telecom companies in Malaysia had until June 30th to accept an offer of equal stakes totaling as much as 70% in DNB, the state-owned entity in charge of building the country’s 5G network infrastructure. Unfortunately, for months, the top four carriers have been refusing to settle, going back and forth with DNB and the government in general, with their demands.

Celcom Axiata Bhd, Digi.Com Bhd, Maxis Bhd and U Mobile Sdn Bhd or more commonly referred to as the Big Four were demanding a 51% majority stake instead of the minority holdings as proposed by the state. That is on top of their dissatisfaction with the wholesale prices proposed by DNB which they claim is too high. The Big Four instead reckon that it would be more effective for them to roll out 5G services themselves. 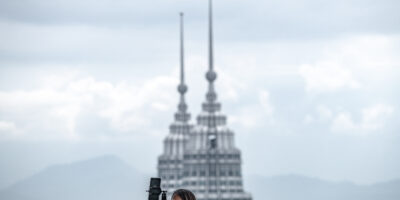 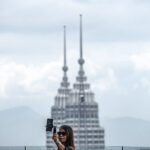 WHAT GOOD IS THE ALLIANCE IF MAXIS CAN’T EVEN DEPLOY 5G IN MALAYSIA YET?

The government however, did not cave in to their request and according to Annuar now, “everybody is on board”. When asked how many telco players exactly had negotiated and agreed, the minister responded by saying six, without naming any particular players. In terms of the stake the players have agreed upon, Annuar said it will be divided equally.

“Well, 70% divided by the number of participants,” he added. So far, only YTL Communications and fixed-line operator Telekom Malaysia Bhd have signed up to use DNB’s 5G infrastructure. YTL had even launched a 5G-ready mobile network plan about a month ago, offering average data charges of 30 cents per gigabyte.

No doubt, DNB has been trying to meet the players halfway, especially since the dull uptake of its 5G offering in 2021. And as the saying goes, drastic times call for drastic measures, the state-owned entity even went to the extent of offering the telcos 5G services for free until the end of March this year, a period that was later extended to the end of June.

All while the local telco players, especially the Big Four, make their decision. Yet, despite the countless olive branches, the impasse continued, until recently, when negotiations took place behind closed doors. Even as the deadline was approaching, DNB was growing impatient, and even declared that it intends to deploy the network regardless of the operators’ decision.

The state-entity has emphasized that the government will consider other options such as issuing licenses to new players who are keen on offering 5G under the single network model. After all, DNB has one goal to keep up to — to ensure 40% 5G reach in densely populated areas by the end of this year, from about 15% in March. By 2024, it targets to extend it nationwide to 80% in populated areas.