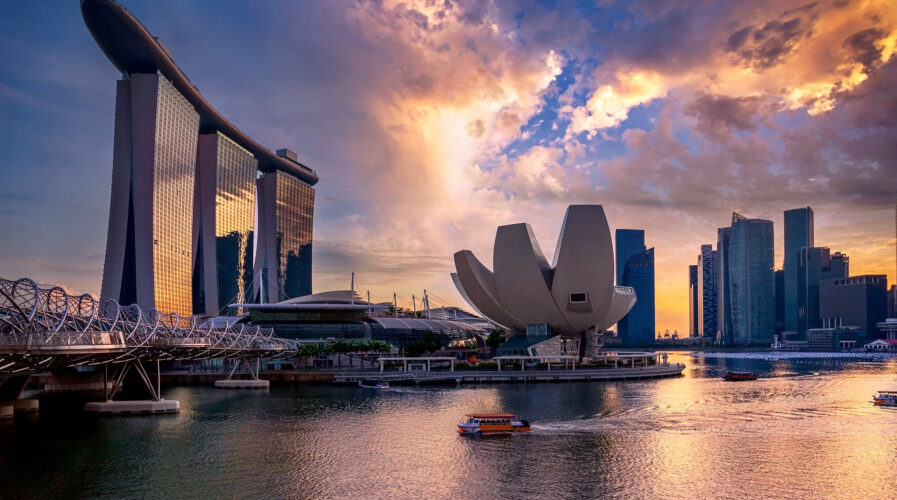 A digital twin is, to put it simply, a digital model of a physical asset. It basically collects information via sensors, drones or other IoT and Industrial IoT tools, and applies advanced analytics, machine learning (ML) and artificial intelligence (AI) in order to churn real-time insights about the physical asset’s overall performance. The technology is very promising when it comes to the creation of smart cities around the world.

The most advanced digital twin to date is Singapore, as the World Economic Forum puts it. In fact, Singapore has been widely recognized as one of the more advanced of the smart city digital twins. The country even launched Virtual Singapore — a digital representation of the country — as early as 2014. That digital representation, or twin, were basically developed to help government agencies collaborate, test-bed new technology, and support policy decisions, within a true-to-life model of the city.

But that is just not it as the country was quick to embrace the digital twin technology with efforts and initiatives by various companies and even government entities. Just in February this year, GPS Lands Singapore completed work on the world’s first digital twin of the entire nation and not too long after, Vizzio Technologies unveiled what it claims to be the “world’s largest” digital twin of a country. 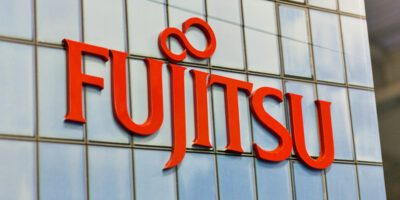 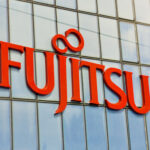 The Singapore-based technology company specialized in creating and virtualizing digital realities, has basically “cloned” the entire Singapore by building a digital twin using AI, with photoreal renditions from aerial to building to street level to indoors, in a seamless interactive 3D tour. “The 1:1 scale version of 3D Singapore, modeled using satellite imagery and AI and divided into 1 square meter tiles, totalling 728,000,000 tiles, was created in less than two weeks,” Vizzio said in a statement.

The company also shared that it has the capability to clone the entire planet earth on a global scale, which it claimed is “both dimensionally accurate and incredibly robust, that is ready for use by government and commercial entities”. The company said it developed DEEP generative models to learn to synthesize realistic images from 64 global sources and can map any city in the world, without the need of sending photogrammetry drones. “This is a Singapore first and a world first. Any organization that needs the most recent, 3D and interactive model of Singapore, is invited to collaborate with Vizzio,” the statement reads.

Considering how digital twins are virtual models of real-world objects – and a stepping stone to the metaverse, Vizzio said it will also be launching a metaverse version of both Singapore and the world for leisure and gamification purposes. Additionally, in due time, businesses can use the company’s metaverse superapp to market their brands and products, based on a 1:1 exact replica of Earth, “in high resolution, built faster and more accurately, created entirely with AI and machine learning,” Vizzio noted.

It is the company’s AI-based 3D City Modeling technology called “GEO EARTH” that is the brains behind the vast semantic 3D world, built entirely using satellite imagery and AI, Vizzio said. Essentially GEO EARTH has a canny understanding of what different buildings look like from an aerial view, even in suboptimal lighting and incomplete imagery.

“The machine learning system Vizzio built has the ability to extrapolate from imperfect outlines by taking into consideration the neighborhood (residential versus commercial), roof type (slanted versus flat), and other factors such as the presence of air conditioning units and more,” it highlighted.With the aid of these data, the algorithms create a plausible 3D reconstruction of buildings and even entire cities. After all, having the ability to update 3D models of cities regularly based on new imagery from satellites is crucial to business propositions.