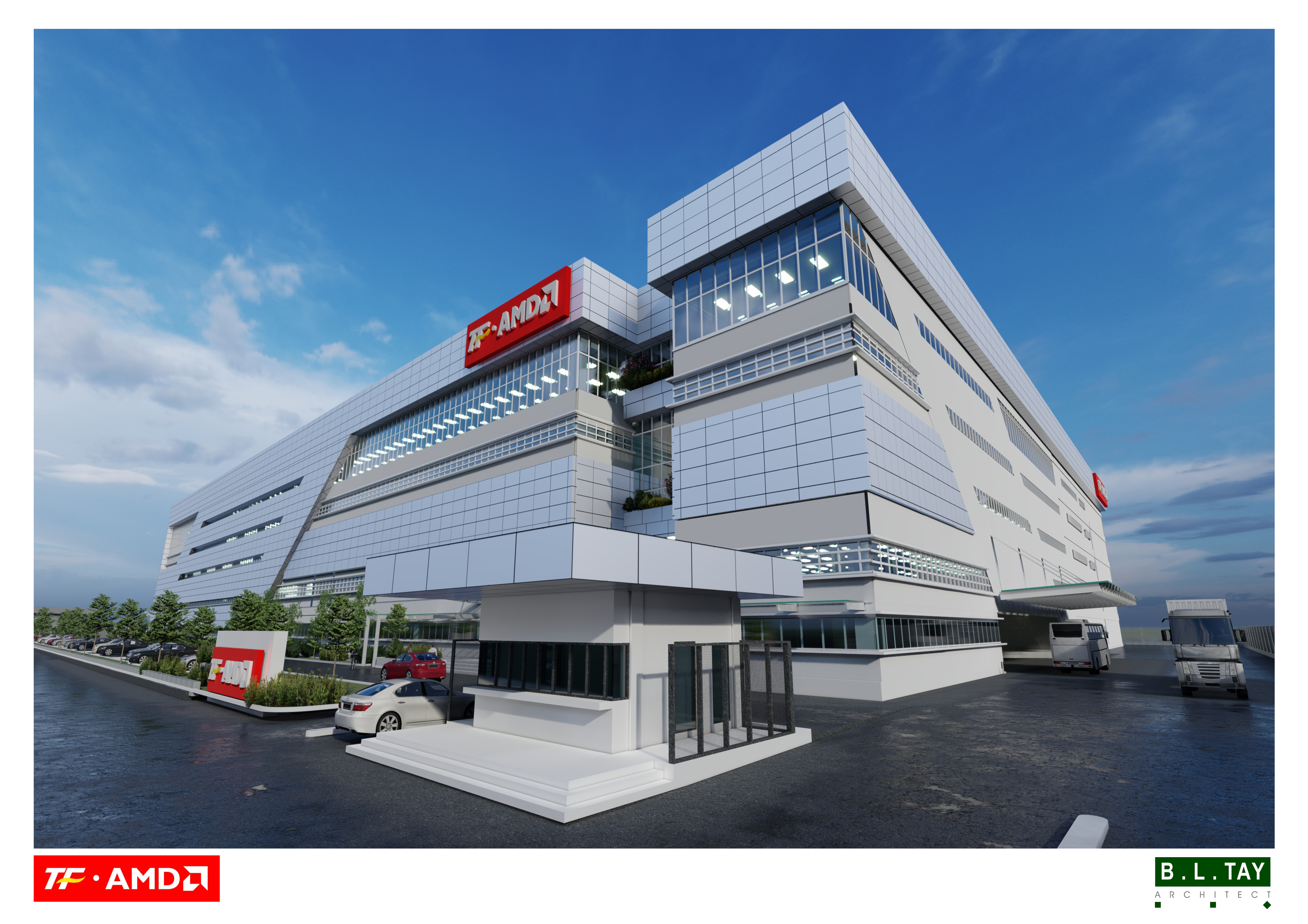 The island of Penang, regarded as the Silicon Valley of the east is also seen as a semiconductor manufacturing haven for most semiconductor companies. From large-scale chip producers like IBM, Micron Technologies, Bosch, and Simmtech to smaller ones, the island house more than 350 MNCs that are supported by over 3000 manufacturing-related smaller enterprises. 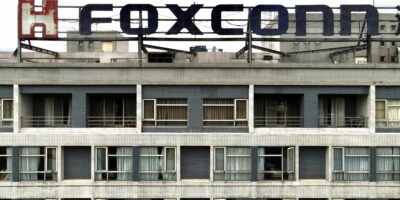 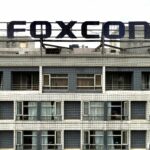 Now, TF-AMD Microelectronics is planning to expand its manufacturing facility on the island with the construction of a second site at Batu Kawan Industrial Park, Penang. With nearly RM2 billion of capital investment, the new manufacturing facility is expected to create more than 3,000 new jobs in advanced semiconductor engineering, design, and process technologies for high-performance computing solutions. The strategic expansion builds on the significant investments TF-AMD has made in Malaysia over the past 50 years that will support the company’s continued growth.

According to Chow Kon Yeow, Penang Chief Minister,  with a presence that spans half a century, TF-AMD’s expansion has greatly demonstrated the conduciveness of Penang’s business environment, buoyed by its resilient supply chain, excellent infrastructure, and future-proof talent pool.

“With TF-AMD’s wealth of knowledge and experience in the electrical and electronics (E&E) industry, I’m confident that this strategic expansion plan will provide immense opportunities for local talent development in high-performance computing solutions,” commented Chow.

TF-AMD is also one of the key eight investors that initially drove the industrialization of semiconductor manufacturing on the island. Chow added the new plant is expected to create opportunities for local companies through the vendor development programs. This includes targeting to employ more than 3,000 additional employees predominantly from the science and technical background and develop local vendors within the next five years in the areas of Industry 4.0, automation, and engineering services.

For Shi Ming Da, chairman of TF-AMD, Malaysia is endowed with an outstanding geographic location, good business environment, and diligent and sincere workforce, which strengthens the company’s confidence for continued investment in Malaysia.

“TF-AMD has growth momentum in the semiconductor industry and is becoming one of the world’s best assembly and test service providers for high-end processors. At this meaningful moment, TF-AMD is embarking on a new chapter and will be ready to make a giant leap forward. TF-AMD is fully committed to pioneering the advanced assembly and packaging business in the semiconductor industry and building an even more glorious future,” said Shi.