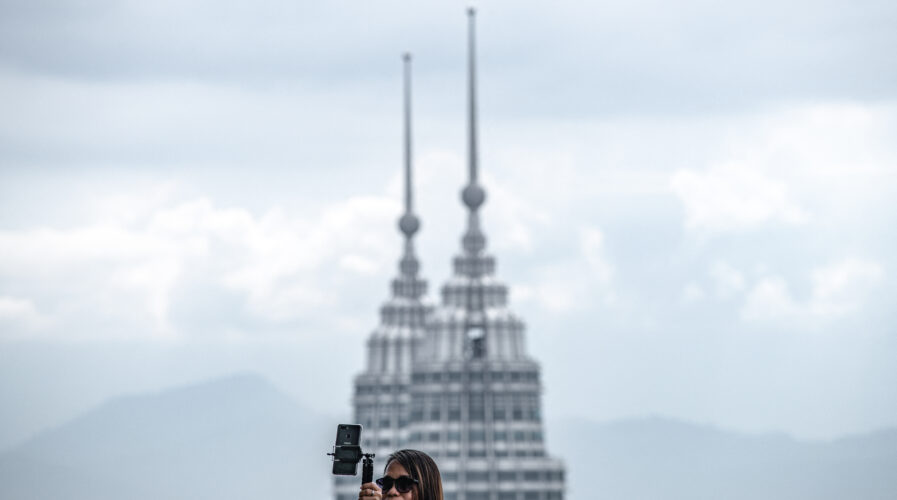 What good is the alliance if Maxis can’t even deploy 5G in Malaysia yet? (Photo by Mohd RASFAN / AFP)

What good is the alliance if Maxis can’t even deploy 5G in Malaysia yet?

Last week, one of Malaysia’s top four carriers (Big Four), Maxis Bhd, made public a 5G alliance it formed with a dozen of other local technology and industry players. The alliance was specifically formed to expedite 5G-related breakthroughs and IoT enterprise solutions. Although it is dubbed as one of the country’s largest 5G alliances, the move leaves many with a question — can Maxis even deploy the fifth-generation network just yet?

No doubt, the move is a part of Maxis’ commitment in playing a significant role in supporting the nation’s digital objectives. Therefore, the alliance, according to Maxis, will co-create, commercialize, and expand 5G use cases and creative solutions across industries. However, it is also necessary to note that Maxis has yet to sign up for its 5G network contract with state-owned Digital Nasional Bhd (DNB), who is building the infrastructure.

Having been one of the 5G laggards in Southeast Asia, Malaysia has been attempting to successfully roll out the national fifth generation (5G) network since 2021. The government set up DNB, under the single wholesale network concept, to roll out the 5G service.  The state-owned entity has allocated RM16 billion over 10 years for infrastructures, and even offered all nine telecommunication companies in the Southeast Asian country equal stakes totaling as much as 70%.

The catch? Telco companies have until June 30 to accept the offer — and the top four carriers have been refusing to settle. Celcom Axiata Bhd, Digi.Com Bhd, Maxis Bhd and U Mobile Sdn Bhd is demanding a 51% majority stake instead. That’s not all — the national carriers have also voiced out on the wholesale prices proposed by DNB being too high and reckon that it would be more effective for them to roll out 5G services themselves.

No doubt, DNB have been trying to meet the players halfway, especially since the dull uptake of its 5G offering in 2021. And as the saying goes, drastic times call for drastic measures, the state-owned entity even went to the extent of offering the telcos 5G services for free until the end of March this year, a period that was later extended to the end of June.

All while the local telco players, especially the Big Four, make their decision. Yet, despite the countless olive branches, the impasse continued. Now, as the deadline approaches for the Big Four to accept the 70% equity stake offer, DNB is growing impatient, and declared that it intends to deploy the network regardless of the operators’ decision. 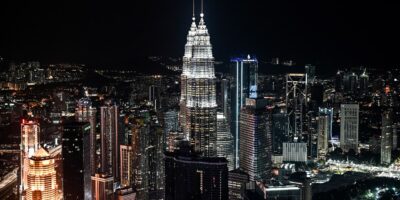 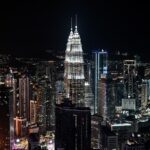 In an interview with Bloomberg, DNB’s CEO Ralph Marshall emphasized that if the carriers don’t reach an agreement, the government will look at other options for equity financing, he said. “Basically if you don’t come in, we just have to open up the market. The principle is accelerating the deployment and adoption of 5G in the national interest.”

The country’s Finance Minister Zafrul Abdul Aziz resonated with Marshall and emphasized that the government will consider other options such as issuing licenses to new players who are keen on offering 5G under the single network model. After all, DNB has one goal to keep up to — to ensure 40% 5G reach in densely populated areas by the end of this year, from about 15% in March. By 2024, it targets to extend it nationwide to 80% in populated areas.

While Celcom, Maxis and U Mobile have not made any disclosure on their progress in the negotiations, Digi told Bloomberg that it “continues discussions with the government, MCMC and DNB with regards to various aspects of 5G, and according to processes in place. We will comment on vital milestones as they occur,” according to a Digi spokesperson.

So far, only YTL Communications and fixed-line operator Telekom Malaysia Bhd have signed up to use DNB’s 5G infrastructure. YTL had even launched a 5G-ready mobile network plan two weeks ago, offering average data charges of 30 cents per gigabyte.

“Any company that participates in rolling out 5G, we will continue. If the number of companies is not enough, I will issue licenses to new players. I’m not going to wait for anybody. I did say, please think about the importance of the national interest,” Zafrul reiterated.

As it is, Malaysia is trailing Singapore, Vietnam, Thailand, the Philippines and Indonesia, which have rapidly rolled out the network, according to a report by Opensignal. Critics have noted how 5G coverage in Malaysia is still spotty with limited access across the cities where the network is provided namely Kuala Lumpur, Cyberjaya and Putrajaya.

So what is the 5G alliance by Maxis about?

In a statement, Maxis said its 5G Alliance would have 16 initial members comprising global and local technology and industry partners, innovators as well as lighthouse customers from diverse industries to leverage the ecosystem and unlock value of Industry Revolution 4.0 technologies.

The members are structured according to three streams, namely technology and industry partners, innovators and strategic client partners. Moreover, the group is expected to grow as the Maxis 5G Alliance is intended to be an open collaboration across all organizations that could help to turbo charge the adoption and deployment of innovation that will be enabled through 5G and ubiquitous converged network connectivity.

Maxis highlighted that with the diversity of partners within its 5G Alliance ecosystem, business customers will benefit from this network through sell and grow programs; engage and exchange programs; as well as innovate and build programs. Interestingly, all solutions and use cases will be powered by Maxis Programmable Network and Maxis will also provide its wide range of converged ICT solutions that cater to the full spectrum of business needs.

With a looming deadline, one question remains clear — will the Big Four take up the offer or lose their chance to newer players? After all, what good would the alliance by Maxis be then, if the network provider itself has yet to allow its customers to experience 5G.