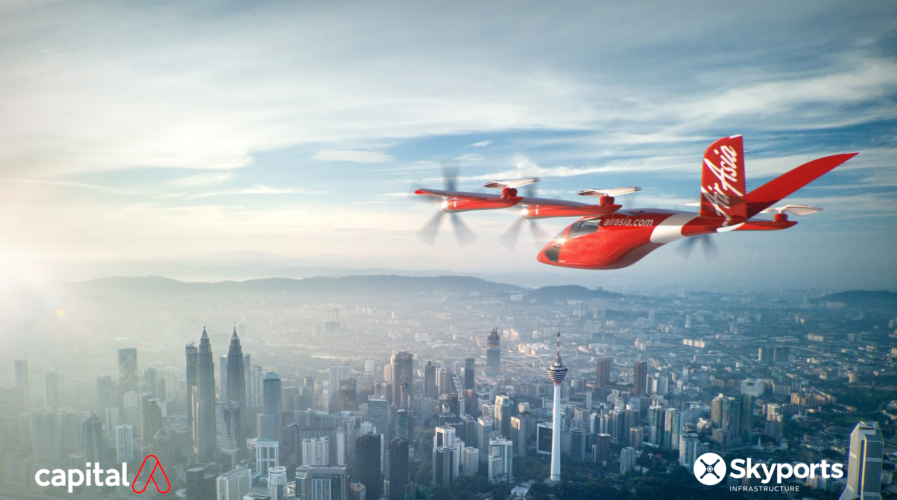 The aviation industry may be on the verge of a significant transformation – particularly in the APAC region with advanced air mobility (AAM). According to Consultancy.asia, the Asia Pacific region is positioned to dominate the world when it comes to passenger city aircraft and air taxis, with APAC potentially accounting for more than half of all such operating aircraft and more than 40% of worldwide revenues by 2050.

Earlier this year, AirAsia and Avolon, an international aircraft leasing company, signed a non-binding memorandum of understanding to lease a minimum of 100 VX4 eVTOL aircraft. 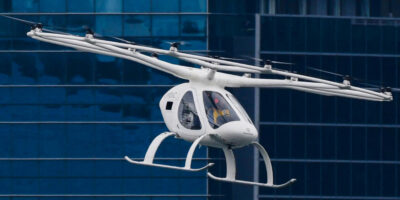 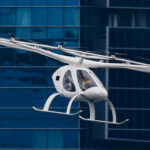 The alliance between traditional airline operator AirAsia and AAM sector expert Skyports is an essential next step in building a fully functional vertiport network in the country. Partnerships between traditional aviation players and AAM experts are crucial as the industry develops if we are to create a useful, well-researched, and well-integrated network of vertiports.

In addition, this partnership will make use of AirAsia’s aviation knowledge, experience, and on-the-ground market networks while maximizing the capabilities of both sides. Skyports Infrastructure complements this by bringing to the table its global portfolio of planning and constructing eVTOL passenger aircraft take-off and landing infrastructure. Through close coordination with regional regulatory agencies and standard-setting organizations, the activity of Skyports Infrastructure also contributes to the advancement of regulatory development across markets.

Kuala Lumpur will be given priority in the initial assessment. The one-year partnership will focus on developing operational requirements and frameworks, joint feasibility studies for the integration of air taxi vertiport infrastructure, the identification of potential vertiport sites, and the establishment of vertiport network implementation strategies in Malaysia.

Following the announcement of their entry into the urban air taxi service earlier this year, AirAsia Aviation Group Limited Chief Safety Officer and Head of Advanced Air Mobility, Captain Ling Liong Tien, revealed that they have been working around the clock to investigate its viability in Malaysia.

“This partnership with Skyports will accelerate the review of the infrastructure including vertical take-off and landing platforms in the country as well as strengthen our potential as a zero-emissions ultra-short-haul air travel provider in Southeast Asia,” he added.

Yun-Yuan Tay, Head of Asia Pacific, Skyports expressed his excitement regarding this partnership and stated that “this partnership highlights the steady progress of AAM development and interest in Malaysia and the wider APAC region. With innovative and forward-looking partners like AirAsia, we will be able to take concrete steps towards the realization of a safe, efficient and fully-integrated air taxi network which brings real benefits to the people and communities it serves.”

Skyports Infrastructure is a leader in the developing AAM industry and has a varied portfolio of projects in well-known cities like Paris, London, and Los Angeles. With continued collaborations to evaluate and build AAM infrastructure in Singapore and Japan’s neighboring countries, the firm has made significant strides inside the Asia Pacific area.

AirAsia has revolutionized commercial air travel for the past two decades and this partnership with Skyports will only further shape the future of autonomous aviation in the region.