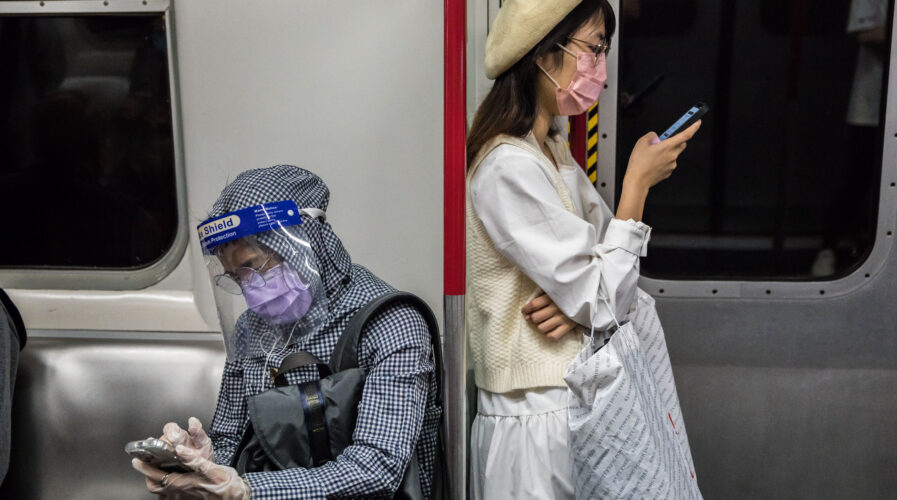 Are smart mobile devices out of reach for people in SEA?

Smartphone, a smart mobile device that is widely used by many is dominating our lives. We constantly see this gadget around us, permanently attached to our hands and ears.

In fact, during the pandemic, smartphone usage increased, and it has since become a universal habit. In Southeast Asia alone, there will be 326.3 million smartphone users by 2022, and that figure will continue to grow until 2026.

With this figure continuing to grow, the question is, what kind of smartphone are people using or intending to upgrade to? There is a pronounced price disparity and features between the current smartphones offered by some of the well-known brands, including Apple, Samsung, Vivo, and Oppo. In a recent study, the iPrice Group chose a high-end, mid-range, and low-end specification phone for each of these brands and compared costs being offered by sellers online in each SEA market. 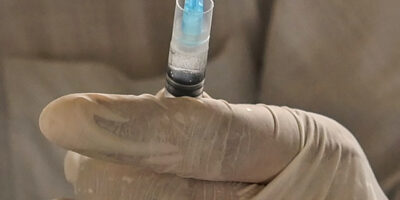 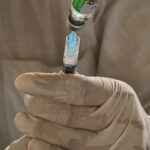 How will people be able to afford these devices, then?

According to the survey, the affordability of smartphones varies greatly across the region. It’s interesting to note that this seems to be influenced not only by changes in average income levels but also by price variances for smartphones, where strong demand in some local marketplaces is outstripping supply and allowing online vendors to raise prices.

Most SEA consumers access the internet via mobile devices. It’s worth noting that as times have changed, so have customer preferences. Nowadays, smaller gadgets are used for internet shopping in the Philippines and much of Southeast Asia. In Southeast Asia, mobile spending is currently nearly twice as high as desktop spending. Compared to only 3% of visitors using a desktop, 5% of visitors to the iPrice website using a mobile device complete a transaction.

As a result, smartphones are regarded as a necessity in daily life. Despite being so crucial, there are large regional differences in smartphone affordability.

Customers in these markets see even low-end smartphones to be expensive purchases because they cost more than 70% of the typical monthly salary. High-end models, which can cost between three and six times a person’s monthly salary in the same countries, are simply out of reach for most.

In contrast to countries like Singapore, where entry-level smartphones cost lesser, these markets have low affordability. High-end smartphones were more reasonably priced in the same country as well, costing no more than one month’s income.

Smartphones are now a popular way to access a wide range of online services, such as online shopping and banking.

However, prices for these gadgets vary greatly between markets; for example, consumers in Vietnam, the Philippines, and Indonesia must pay between 1.5 and 2 months’ salary to get a mid-range phone. In addition to the notable discrepancies in typical monthly incomes, this is because some products are priced online according to the high local demand.

Given the circumstances, it should come as no surprise that a large number of customers sign fixed, monthly payment agreements with telecommunications providers in order to benefit from affordable payment plans for the newest models or to look to lenders for financing options like “Buy Now, Pay Later.”

Although some people find smartphones to be out of reach financially, they have served as a lifeline for society by allowing many business operations to continue, keeping people and businesses connected, facilitating social interactions during lockdowns, and aiding governments in effectively managing the pandemic – all of which make smartphones a worthwhile investment in the long run.