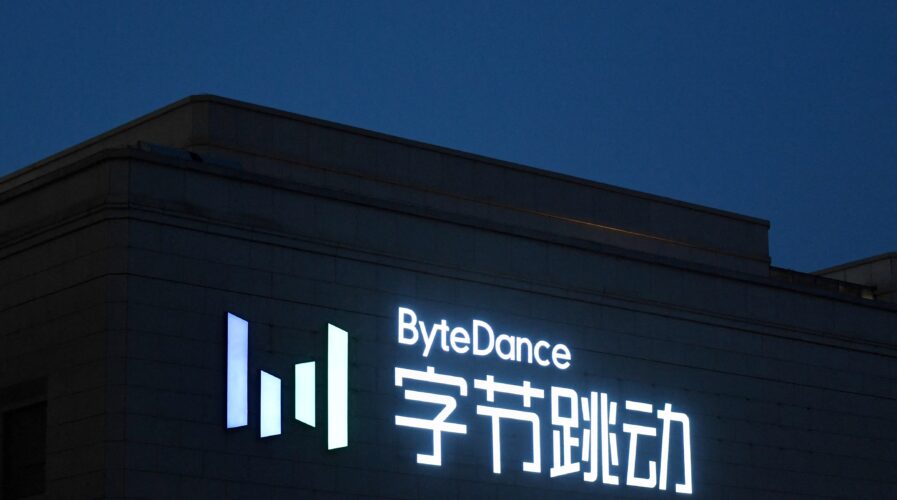 As China seeks self-sufficiency, ByteDance has plans to design its own chips. (Photo by GREG BAKER / AFP)

As China seeks self-sufficiency, ByteDance has plans to design its own chips

China has been the world’s largest importer of foreign chips, which the country uses for producing electric vehicles (EVs), smartphones and other consumer electronics. Many of those products are then exported to the rest of the world, including markets where the semiconductors originally came from. The country however has been making numerous attempts in effort to become self-sufficient — a goal that many countries have been aiming for in the wake of the pandemic and frantic global supply chain.

China has even announced plans to invest US$1.4 trillion between 2020 and 2025 on advanced technologies including semiconductors. So far, its vigorous push towards technological self-sufficiency has led to the imports of integrated circuits (ICs) shrinking 9.6% in volume in the first quarter this year from a year ago when volume stood at 33.6%.

The good news is that an increasing list of tech companies in China are pouring resources into the local semiconductor development, as they align with Beijing’s aim to reduce reliance on foreign technologies. Among the country’s biggest tech giants that have joined the race, includes Tencent Holdings, Alibaba Group Holding, and the most recent being ByteDance. 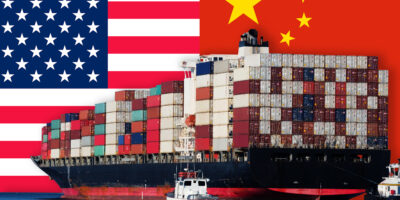 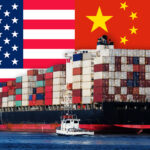 AS CHINA CRACKS WESTERN MONOPOLY ON CPU CHIPS, US IS TRYING TO RESTRICT SMIC’S ADVANCEMENT

The TikTok owner has actually been looking to fill dozens of new semiconductor jobs listed on its website — the most apparent move signaling that ByteDance is looking to build an in-house chip design unit. Just recently, the Beijing-based social media giant, and China’s most valuable unicorn, confirmed in a statement that it is hiring semiconductor talent, while noting that the building of a chip team remains in a preliminary stage.

A person familiar with the matter in fact told CNBC that ByteDance is exploring the possibility of designing application-specific chips for its own use to support the increasing computing needs of its services. The company apparently will not manufacture chips for external parties. The spokesperson even highlighted that ByteDance has been struggling to secure suppliers that can meet its requirements.

One particular listing mentioned the search for a “back-end chip design engineer” that requires candidates to have experience in advanced chip-making for the 12-nanometre and 7nm processes. Other listings require experience with electronic design automation (EDA) tools and Arm-based digital IP core design.

To date, China’s dependence on foreign technology has unfortunately remained high, considering a majority of advanced chip design tools are mainly developed by US firms. To top it off, China is unable to mass produce chips using the most advanced node processes smaller than 10nm. Local tech giants in China especially have been vary in their attempt to design chips entirely since they don’t really have all the IP and knowledge base, experts generally reckon.

Yet, despite the lack of background in semiconductors, companies from search giant Baidu to e-commerce and cloud titan Alibaba have released their own self-designed chips in the past few years. Interestingly, Baidu has recently completed a round of financing for its Kunlun AI chip unit, which values the unit at around US$2 billion, Reuters reported on Monday.

To recall, Alibaba also unveiled an AI chip for its cloud computing products in late 2019. Nevertheless, China, as the world’s largest purchaser of semiconductors, still has a lot of catching up to do with the United States, Japan, South Korea and Taiwan when it comes to its ability to produce chips domestically.