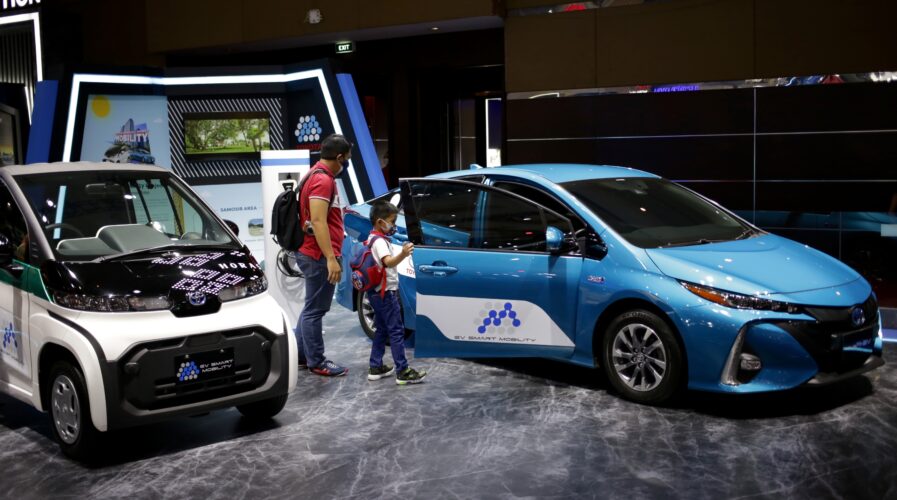 Can Indonesia become the EV capital of the world

When the world’s fourth most populated country decides to become the electric vehicle (EV) capital in the world, there is really nothing that can stop them from achieving that. In fact, Indonesia is slowly moving towards becoming the go-to country for EV investments, and there are several reasons why carmakers and tech companies are picking them.

Currently, China and US have been dominating EV manufacturing with India hoping to have a slice of the pie as well. Yet despite the innovation and tax exemptions provided to carmakers and tech companies in some of these countries, the reality is, that Indonesia is proving to be a much more cost-efficient choice for EV development. 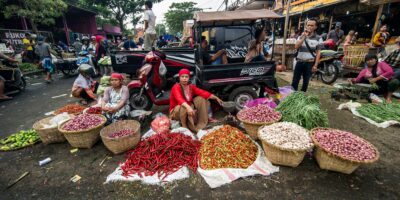 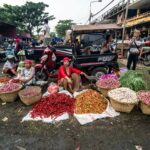 According to a report by Nikkei Asia, a top Indonesian minister has urged Japan to invest in the electric vehicle industry and other infrastructure projects, stressing that the country is well positioned for post-pandemic economic growth.

In light of that, Japanese car manufacturer Mitsubishi Motors Corp plans to invest about 10 billion rupiahs which are about US$666.89 million in Indonesia over the next three years. Reuters reported that the Japanese company had invested 11.3 trillion rupiahs up to 2021 and was planning to expand its production in the Southeast Asian country.

Mitsubishi is also reported to be planning to produce hybrid and battery electric vehicles in the country. But they are not the only Japanese manufacturer investing in Indonesia.

The statement quoted Mitsubishi Motors CEO Takao Kato as saying the company planned to produce hybrid EVs and battery EVs in Indonesia. Japanese carmaker Toyota also plans to invest 27.1 trillion rupiahs or US$1.8 billion in the republic over the next five years to produce EVs.

Apart from Japanese carmakers, Korean carmaker Hyundai will also be building a new EV factory in South Korea that will focus primarily on EVs and hydrogen fuel cell cars. Even Chinese carmaker Wuling is looking to build mini EV models at its plant in Bekasi, West Java, Indonesia.

From the west, Indonesia continues to try and work on a deal with Tesla to get them to start manufacturing their vehicles there while the Ford Motor Company is also planning to enter Indonesia’s EV industry. Ford recently signed a non-binding memorandum of cooperation with nickel miner Vale Indonesia and China’s Zhejiang Huayou Cobalt to build a plant to produce 120,000 tonnes of mixed hydroxide precipitate, a material used in batteries for EVs.

So why Indonesia is becoming the EV capital of the world?

Indonesia is home to 15.79 million passenger vehicles as of 2020, with most of these being gas-powered. As measures to deal with high carbon emission output and such, the Indonesian government has committed to reducing its carbon emissions by 41% by 2030 under its Golden Indonesia 2045 Program.

At the same time, Indonesia is also home to some of the most important minerals needed for batteries in the EV industry. This includes nickel, copper, bauxite, and nickel ore. The nickel reserves are estimated to last for more than 30 years.

As such, a consortium led by LG Energy Solution announced a planned investment of US$9 billion in the battery value chain in Indonesia. The consortium will handle the entire production process in the world’s largest nickel-producing country.

Besides that, the tech industry in Indonesia also continues to see increased investment with major tech companies setting up their data centers in the country to cater to the increasing demand of consumers. This not only signals the increased demands for better and faster tech services but is also a sign that consumers are adopting technology at a faster pace as well.

For EV carmakers, this represents an opportunity in making an impact in the Indonesian automotive industry as well. For example, Chinese carmaker Wuling also plans to sell some of its mini EV models in the republic.

Lastly, labor costs in Indonesia are not as high as those in other countries. Despite India and China also have seemingly low labor costs, the Indonesian labor market is seemingly more profitable for businesses in the long run.

Hence, with all these benefits in the country, there is no reason why EV carmakers and even battery makers will not want to invest in the republic. Indonesia may have had a slow start in its digitalization journey but judging the growth in investments, the country is definitely well on its way to becoming the EV capital of the world.