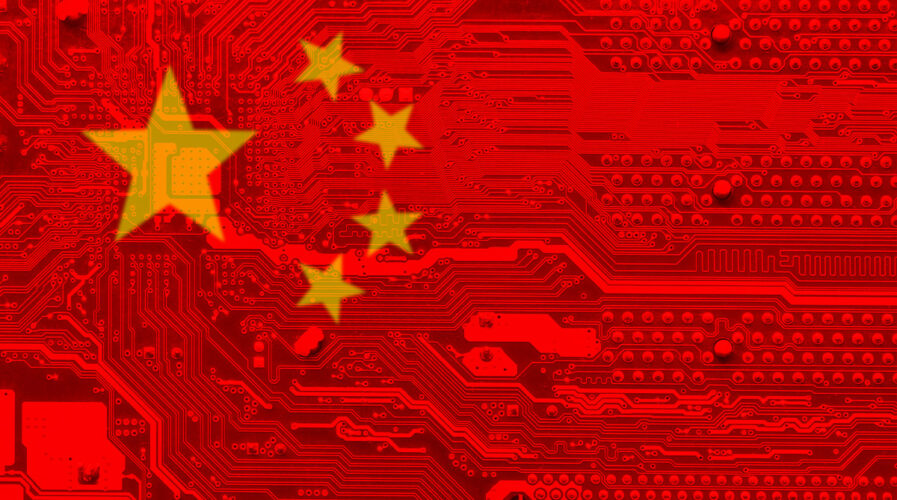 Looking back twenty years ago, between the United States (US) and China, there was a huge gap in AI research. The US was witnessing sustained growth in research efforts by both public and private institutes while China was lagging entirely. Years passed and China caught up — rapidly contributing to AI both locally and globally. By 2021, China will have produced about one-third of both AI journal papers and AI citations worldwide.

Although the US still leads the world with about 150,000 research papers on AI published in 2021, the People’s Republic’s output based on Statista’s figures isn’t that far off thanks to an astronomical increase over the last two decades. In fact, China now sits in second place with roughly 138,000 papers pushed to publication in 2021. Its research output overall increased by a staggering 3,350% over the last two decades.

China also accounted for nearly one-fifth of global private investment funding in 2021, attracting US$17 billion for AI start-ups, according to McKinsey & Co. In essence, China’s feat has been dramatic and experts don’t see it slowing down, not anytime soon at least. Today, AI adoption is high in China in the finance, retail, and high tech sector, which together account for more than one-third of the country’s AI market.

In tech particularly, leaders like Alibaba and ByteDance, both household names in China, have become known for their highly personalized AI-driven consumer apps. In fact, McKinsey in its June report noted that most of the AI applications that have been widely adopted in China to date have been in consumer-facing industries. That has been propelled by the world’s largest internet consumer base and the ability to engage with consumers in new ways to increase customer loyalty, revenue, and market valuations. 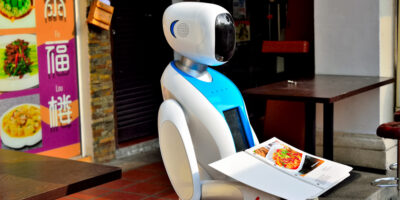 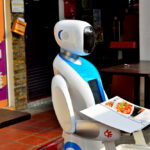 HOW SOUTHEAST ASIA CAN MIND THE ARTIFICIAL INTELLIGENCE GAP

Considering all those factors, McKinsey said in the coming decade, their research indicates that there is tremendous opportunity for AI growth in new sectors in China, including some where innovation and R&D spending have traditionally lagged global counterparts: automotive, transportation, and logistics; manufacturing; enterprise software; and healthcare and life sciences. “In these sectors, we see clusters of use cases where AI can create upwards of $600 billion in economic value annually,” it added.

In some cases, that value will come from revenue generated by AI-enabled offerings, while in other cases, it will be generated by cost savings through greater efficiency and productivity, the global consulting firm said. As a matter of fact, those clusters are likely to become battlegrounds for companies in each sector that will help define the market leaders, McKinsey noted.

Most promising sectors in China for AI

When McKinsey looked at the AI market in China to determine where the tech could deliver the most value in the future, it found that automotive, transportation, and logistics are collectively expected to contribute the majority—around 64%—of the $600 billion opportunity. Meanwhile manufacturing will drive another 19%; enterprise software, contributing 13%; and healthcare and life sciences, at 4% of the opportunity.

Since China’s auto market stands as the largest in the world, the sheer size—which McKinsey estimates to grow to more than 300 million passenger vehicles by 2030— inevitably provides a fertile landscape of AI opportunities. “Indeed, our research finds that AI could have the greatest potential impact on this sector, delivering more than US$380 billion in economic value. This value creation will likely be generated predominantly in three areas: autonomous vehicles, personalization for auto owners, and fleet asset management,” it added.

The consulting firm also highlighted the importance of investments on multiple fronts, including the data and technologies to underpin AI systems and the right talent to build the systems. In addition, McKinsey also noted that new business models and partnerships are needed to create data ecosystems, in tandem with the development of industry standards and regulations.