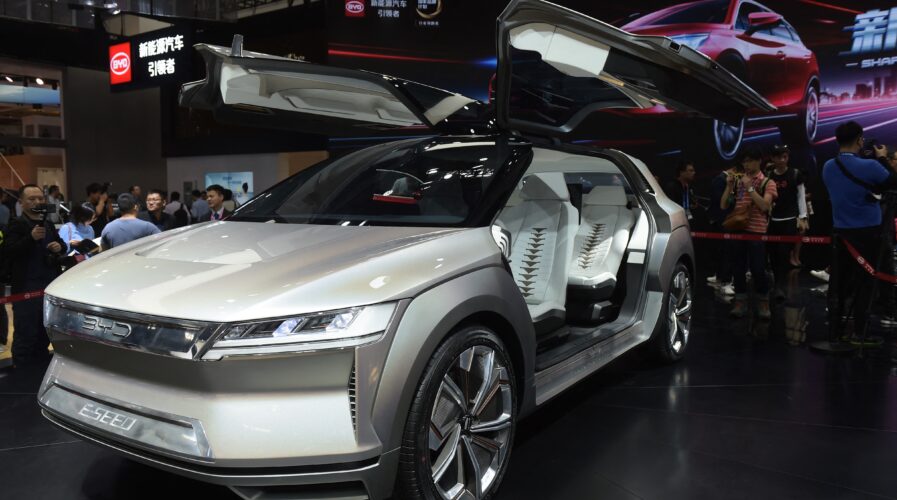 When Shanghai went into an extensive restrictive lockdown earlier this year, it halted the production of many large companies operating in that city–one of which was US-based electric vehicle (EV) giant Tesla Inc. Midway through the lockdown, Tesla were among the only few factories that was able to resume operations and deploy resources to get its staff into a closed-loop system. While Tesla got busy salvaging its output in its gigafactory in China, Chinese auto giant BYD were silently dethroning the American giant in terms of sales.

The Chinese automaker backed by Warren Buffett’s Berkshire Hathaway, according to company filings, soared past Tesla as the world’s leading EV seller in the first six months of the year. Precisely, the Shenzhen-headquartered BYD sold 641,350 new energy vehicles (NEV) in the first half of 2022, a 314.9% increase from the same period last year. Of those sales, 323,519 were battery EVs.

By comparison, Tesla delivered  only 564,743 vehicles sold in the first two quarters of 2022. To recall, the EV giant had  blamed a tough second quarter on supply chain and sales disruptions in China after its operations were hit by lockdowns and travel restrictions. In total, Tesla’s Shanghai Gigafactory 3, responsible for half of its 2021 global production, was shut for 22 days in May. Even once the factory’s production restarted, it fumbled as it attempted to reach pre-pandemic levels due to ongoing parts shortages. 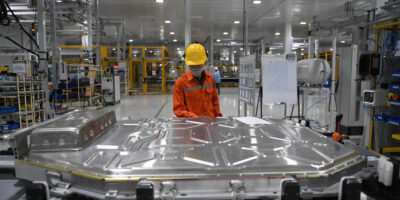 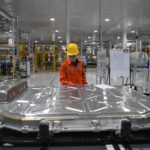 There is however a big catch with BYD sales. Not all of its 641,350 vehicles sold were fully electric. Of the total, 323,519 units or just over 50% were battery EVs while the rest were plug-in hybrids. Under China’s sales rules, PHEVs and BEVs are counted together as NEVs. In hindsight, all of the 564,743 vehicles sold by Tesla are fully electric.

Nevertheless, BYD’s rise is not something that should be taken lightly, especially by Tesla. BYD has mainly based its sales in Mainland China, but is also undertaking rapid expansion in the global market. Despite a series of regional lockdowns across China, BYD’s factories have been able to remain open throughout as they are largely based away from Covid hotspots like Shanghai, where Tesla has its largest Chinese presence.

At this point, the company seems to be on its track to achieve its 1.5 to two million sales target with its plug-in EVs this year, approximately three to four times higher than its sales in 2021. To top it off, Beijing’s push for its citizens to cut down on their personal carbon emissions has definitely helped BYD’s rapid ascent as China’s largest domestic automaker.

Even in 2021, BYD grabbed the top position, shipping a total of 603,783 units—up 218% from the year before, unseating Tesla in China. The US EV giant on the other hand came in second place in China last year, selling an estimated 240,000 vehicles during 2021, accounting for 26% of the Texas-based company’s global sales.

Experts also reckon BYD would soon challenge foreign automakers on their home turf, especially in the US, considering the automaker’s expansion plans. To recall, last year, BYD started exporting passenger EVs to Europe and earlier this year, a model went on sale in Australia, according to Nikkei Asia’s report.

“There are also plans to increase manufacturing capacity. Assembly plants for passenger vehicles are limited to a few locations, including Shenzhen headquarters,” the report said, adding that the company is moving forward with plans to build or expand facilities in about 10 locations.