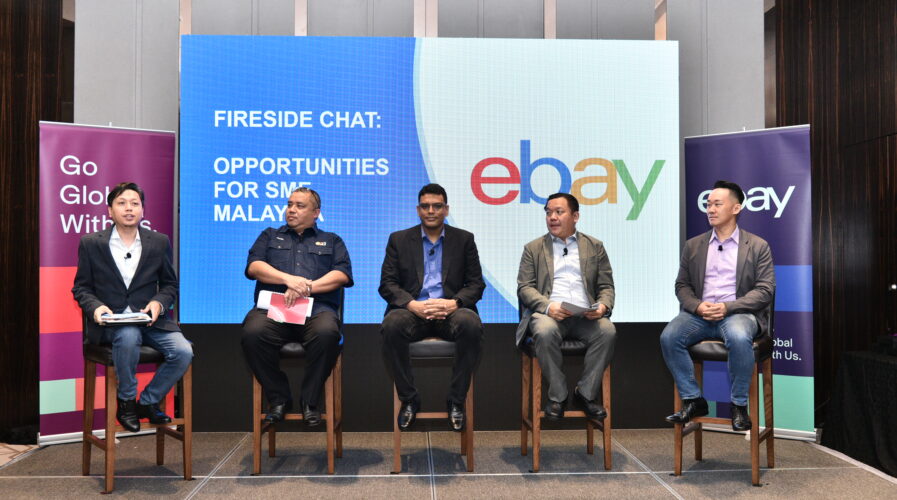 A few months ago, US-based e-commerce giant eBay Inc. gave a global lackluster sales and profit outlook for the year as it sees the pandemic-led boom fading. eBay was in fact, not the only platform that is seeing their e-commerce business plateau from its pandemic highs. The scenario however seems to be different in Southeast Asia, especially among countries like Indonesia, Malaysia, the Philippines, Singapore, Thailand, and Vietnam, according to eBay themselves.

For starters, in Southeast  Asia, e-commerce is not just a consumer phenomenon, but is  increasingly becoming a key business strategy, particularly important for micro, small, and medium-sized enterprises. According to eBay’s regional general manager for Southeast Asia and India Vidmay Naini, being the epicenter for manufacturing of several sectors, this region has the necessary capabilities to scale and meet the global demand. 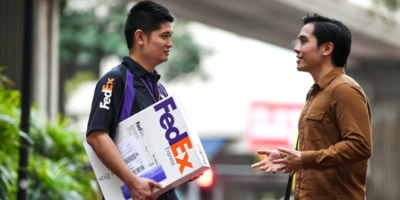 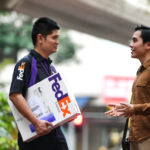 “Regionally,  99% of all eBay-enabled small businesses, many of them small firms, export. In Indonesia, Thailand, and Vietnam, exporting is universal among eBay-enabled  small businesses, while export rates exceed 97% in the other three markets studied. Also noteworthy is how this extreme export success compares with firms in the traditional economy, with Malaysian businesses the most likely to export, at 19.4%, while just 5.1% of traditional Thai businesses are exporters,” Vidmay told during the the launch of eBay’s latest report in Malaysia.

The eBay’s Southeast Asia Small Online Business Trade Report released highlighted that all eBay-enabled small businesses in Indonesia, Thailand, and Vietnam are exporters, and more than 95% in Malaysia, the Philippines, and Singapore use eBay to reach global consumers.  “These  SMEs  exporting  on  eBay  have  the  reach  of  giant businesses, serving customers in an average of 25 different international markets on an annual basis,” Vidmay told during a fireside chat held by eBay in Malaysia recently.

Speaking with Tech Wire Asia on the sidelines of the launch, Vidmay is of the belief that Southeast Asia, particularly Malaysia and Thailand, is off to a significant growth ahead — with or without the bust of the pandemic-led boom in the e-commerce segment. “We’ve seen significant growth in our business, especially with the SMBs selling from this region to the world. The truth is, we are just scratching the surface because we see eBay as a very nascent business here still, and we expect it to grow multifold.”

That said, Vidmay holds a pretty bullish stance that SMEs from this region are going to grow at an increasingly rapid rate. When asked which country in the Southeast Asia region holds the most potential, Vidmay suggested Malaysia and Thailand. “The fact that I’m in Malaysia proves that we’re going to bet a lot on Malaysia,” he said.

“Each market is important, but we are going to sequence it in terms of what type of investment and where we want to invest at this point of time versus at a later date. So all markets are important, but at this point of time, our focus is definitely going to be on Thailand and Malaysia for sure,” Vidmay added. In eBay’s report, it was highlighted that Malaysian SMEs export to an average of 30 international destination markets, including the US, UK, Australia, Germany, Canada, Italy, France, Japan, China, and Spain.