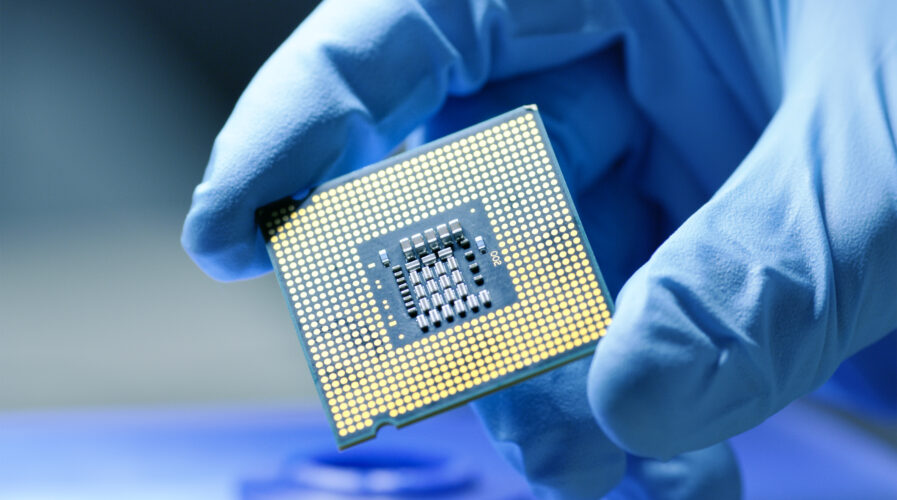 With demand for semiconductor only increasing in recent times, chip manufacturers are starting to research how they can not only speed up production but also improve chip technology. 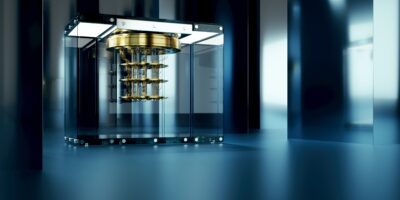 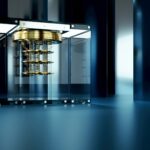 These materials are essential to microelectronics. It is hoped that new modeling methods using quantum computers may achieve accurate predictions of their physical properties, which in the future could accelerate the identification of new candidate molecules and materials, and open the way to future microelectronic device paradigms.

According to Rei Sakuma, Principal Researcher of the Materials Informatics Initiative of JSR, Quantinuum’s lead in the field of quantum computing hardware and software, complements JSR’s scientists’ deep expertise in materials innovation.

“Our aspiration is to develop materials that can enrich society and the environment. Quantinuum’s software platform InQuanto is already helping our team to gain a greater understanding of how quantum computing may help us accelerate our path towards that ambitious goal,” commented Sakuma.

Both companies are expected to collaborate on developing quantum algorithms and methods based on dynamical mean-field theory (DMFT). This approach could provide a more accurate understanding of the electronic properties of complex organic and inorganic materials in the real world, such as optical absorption and conductivity, which could pave the way for future progress in the silicon-based information age.

Quantinuum and JSR will use InQuanto to explore new methods to model these complex molecular systems and defect subsystems. The new methods discovered will be incorporated into InQuanto, and will become available for the use of other scientists and researchers using the software platform.

For Ilyas Khan, CEO of Quantinuum, the research with JSR is at the absolute cutting edge of materials science using quantum computers. He explained that this work will further develop InQuanto’s functionality, making sure that new developments will become available to other users in the future.

“This is the value of such a collaboration: JSR’s scientists know materials science, we know quantum computing and the scientific community benefits,” added Khan.

InQuanto was recently launched as a standalone platform and brings together the latest algorithms, methods, and noise mitigation techniques used by molecular and materials scientists and researchers on quantum computers and emulators. It will give JSR’s scientists and researchers a greater understanding of the capabilities of quantum computers in their path towards quantum advantage in computational chemistry.

As a recognized leader in quantum computing, Quantinuum has active collaborations with industrial partners across automotive, chemicals, pharmaceutical, and energy. InQuanto is enabled by Quantinuum’s TKET toolkit making it simple for researchers to retarget algorithms from one device or simulator to another.