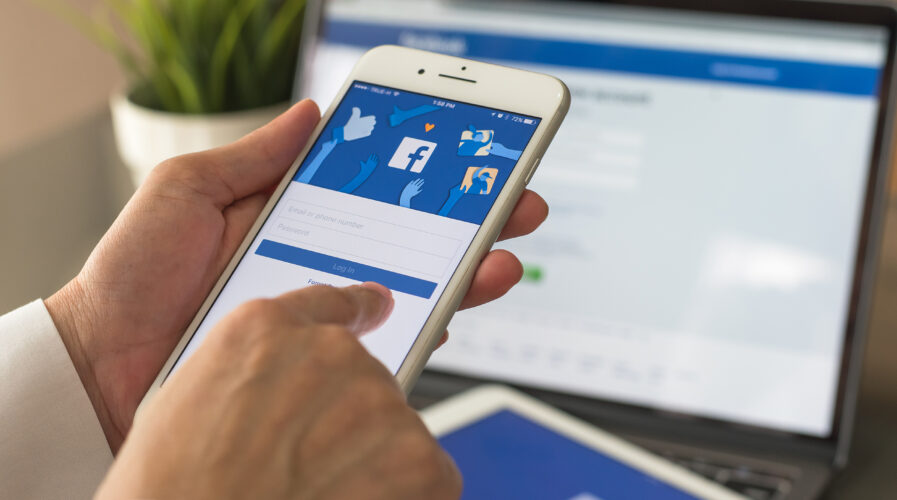 Social media apps have revolutionized marketing, and as their popularity continues to rise, a sizable number of user accounts are being generated.

A user would probably have multiple social media profiles, including Facebook, TikTok, Instagram, LinkedIn, Snapchat, and others. There are already so many accounts to manage, and it appears that there will be more now.

According to a report by Reuters, Meta Platforms Inc. plans to enable users to soon be able to manage up to five profiles on its leading social network, Facebook. This does not imply that users must register five accounts; rather, Meta will permit users to link up to five different profiles to just one single account. 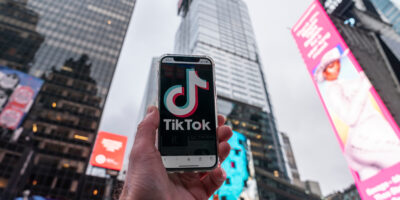 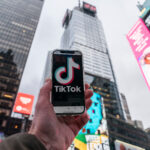 The social media behemoth is testing this initiative and claims that users will be able to designate different accounts to particular groups they wish to engage with, such as a friend-only Facebook feed and a feed only for coworkers. Participants in the test will be able to quickly switch between their various profiles.

In a statement, Meta stated that the product change will “help people tailor their experience based on interests and relationships,” such as uploading various types of content intended for the family as opposed to friends.

Each user must continue to have only one Facebook account, with their main profile continuing to use their real name, per company policy. After connecting to that account, users can view any other profiles they create.

This new change gives users official permission to partially conceal their identities on the largest social network in the world, keeping up with features provided by rivals like TikTok and Twitter as well as Meta’s own photo and video application Instagram.

According to Meta, all profiles will continue to be subject to its policies prohibiting impersonation and other forms of false identity representation. But can this be really possible?

Additional profiles, according to the firm, are still governed by its standards and are not permitted to impersonate people or misrepresent your identity. Your entire account will be affected if you get a violation on another profile. Facebook states that this policy will help stop users from misusing the network by creating multiple accounts.

As the company notes, additional profiles can be used to go further into topics you care about and want to learn more about, the test also demonstrates Facebook’s efforts to expand beyond its current role as a platform for sharing updates with family and friends.

The reaction to this announcement will vary depending on the user. For most users and even business owners, they would have to wonder if it was really necessary to have numerous profiles targeted at different audiences when Facebook already has capabilities that allow for that for various pages created by users.

Users only need to look for a specific page dedicated to that product within Facebook’s search algorithm and connect with it if they want to express their opinions or stay updated on the most recent news about that product. If there are any updates published in that community, Facebook will always send a notification.

Facebook’s algorithm makes it possible for just members of that community to see what is posted there if they don’t want any family members or friends to see it. Failing to switch to the right profile and, for example, post about the incorrect information, switching from one profile to another only to further explore particular topics a user cares about and want to learn more about will wind up being a pain.

Either way, a Meta representative claimed the company was testing this new strategy in a few nations but would not say which. At the same time, multiple profiles could also lead to cyber criminals being able to target their victims easier, especially when it comes to social engineering attacks.

It will be interesting to also see how businesses would deal with multiple profiles from the same user. For example, the same user could use different profiles to look at a product, which in turn may send the wrong implications on statistics and such.