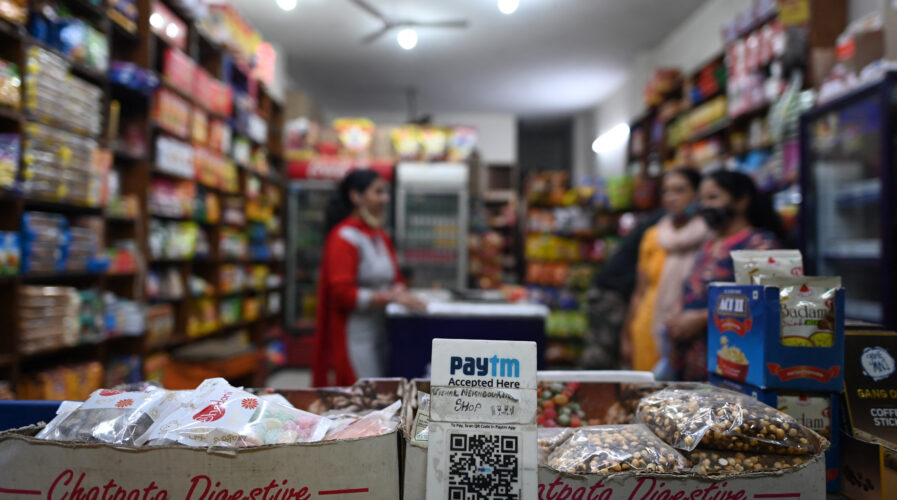 If you are planning to travel in Southeast Asia later this year or anytime after, you may soon be able to do so without much hassle with currency exchange. In fact, you will be able to pay for your goods and services using just QR code as a payment method–that too in local currencies, without the need of US dollar as an intermediary.

In a recent panel session on the sidelines of the Group of 20 finance ministers and central bank governors meeting in Bali, Bank Indonesia Governor Perry Warjiyo said by November, five of the region’s biggest economies, including the Philippines, Singapore, Malaysia, Thailand and Indonesia, are set to sign a deal to integrate their payment networks.

At this point, Malaysia, Indonesia and Thailand are connected, while Singapore is linked to Thailand and is seeking to add more countries. But overall, the linkage has not been completed, and according to a Bloomberg report, once done, payments made through the system will use local-currency settlements between the countries.

That would mean payments transacted in Thailand using an Indonesian app would be directly exchanged between rupiah and baht, bypassing the need for US dollar as intermediary. Once the payment network between five countries has been completed, the central banks will seek to link this network with other regional clusters around the world. 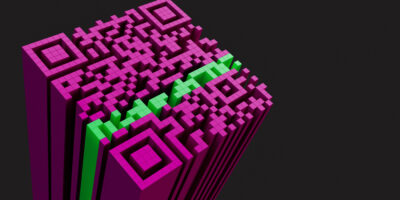 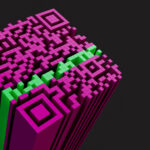 QR CODES ARE BACK, BUT ARE THEY A CYBERSECURITY THREAT?

That will then bring the same structure to real-time bank transfers and even central bank digital currencies eventually. The Monetary Authority of Singapore Managing Director Ravi Menon during the same panel in Bali said, “This can be a deeply impactful move that we can build to the rest of the world. It’s a public good infrastructure which improves financial inclusion, enhances efficiency and creates new business opportunities for all citizens.”

With a massive acceptance and use of QR code payment among merchants and buyers globally, paired by the increase in the use of smartphones and faster internet connectivity, market experts are mostly optimistic with the payment method’s growth. In fact, according to a recent report by Juniper Research, the global spend using QR code payments could reach over US$3 trillion by 2025; rising 25% from US$2.4 trillion this year.

“This growth will be driven by the increasing focus on improving the level of financial inclusion in developing regions and providing alternatives to established payment methods in developed regions,” the research firm said in a press release in May this year. Geographically though, the report found that the prospects for adoption and growth are stronger in markets with national schemes in place.

That is mainly due to incentives that promote ease of use for consumers; with increased interoperability being a major enabling factor. India holds the most potential, according to Juniper, as the transaction value of QR code payments is forecasted to increase from US$62 billion in 2022, to US$125 billion by 2026. In general, adoption of QR codes has been expansive across Asia and a particularly ubiquitous mechanic for customers’ brand engagement in the Asia Pacific.