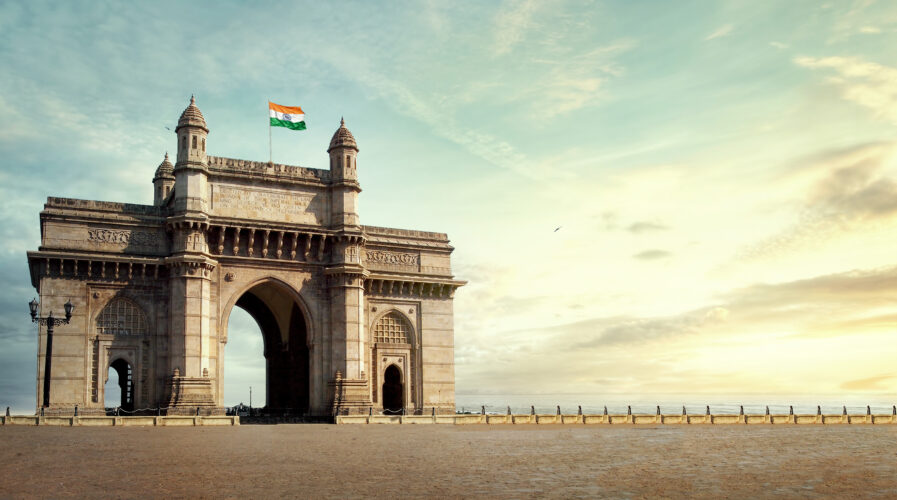 The pandemic has exposed the vulnerabilities in the supply chain globally and that has brought semiconductor manufacturing in sharp focus again. India is among the many countries that have been upping its game in chip design and manufacturing. The potential is so huge that even the Industry body Indian Electronic and Semiconductors Association (IESA) estimated the local semiconductor market would be valued at US$$64 billion by 2026.

Having been a chip taker instead of chip maker for years on, India envisions to change that and as Prime Minister Narendra Modi puts it during Semicon India 2022 recently, “We are committed towards acceleration and growth of the chip design and manufacturing ecosystem in the country.” In fact, through larger national narratives such as Make in India and Atmanirbhar Bharat (self-reliant India), India has approved billion-dollars worth of incentive plans to attract semiconductor players into the country.

Modi emphasized that they are “aware that in order for a semiconductor ecosystem to flourish, it is necessary to ensure adequate support from the government.” Most recently, India approved a US$10 billion production-linked incentive (PLI) scheme to attract semiconductor and display manufacturers under a Semicon India program. 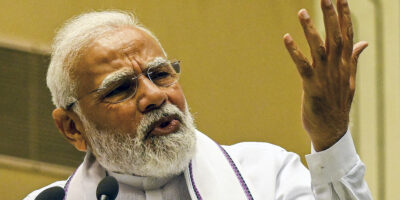 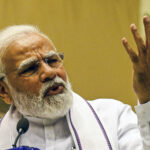 INDIA WANTS TO BE A LEADER IN THE SEMICONDUCTOR INDUSTRY

How have semiconductor players reacted to the incentives announced by India?

So far, according to Modi, India has received investment proposals from five global semiconductor majors to set up semiconductor fabs and display fabs locally in India. The proposals received so far are to the tune of US$20.5 billion in the greenfield segment of display and semiconductor chip manufacturing. Even the largest semiconductor display equipment manufacturer in the world, Applied Materials, announced to invest US$50 million to set up a research and development (R&D) facility in Bengaluru.

Vedanta’s plan after all is to invest around US$15 billion in a phase-wise manner over the next five to ten years to build displays and semiconductor chips in India. In general, since the government of India announced the incentive plans, it has attracted a fair bit of international players into the local semiconductor scene.

According to a statement from the Tamil Nadu government, IGSS Ventures will launch its semiconductor fab named ‘Project Suria’. The firm has also applied for the central government’s US$10 billion production-linked incentive (PLI) scheme for semiconductor manufacturing in India. Although the location is still being worked out, the State Industries Minister Thangam Thennarasu said the project is expected to come up at a facility that spans 300 acres.

Considering how the IESA said India would account for US$85 billion to US$100 billion of the global USS$600-billion semiconductor market by 2030, it is fair to say that the government’s incentives into the sector are paying off — gradually at least.