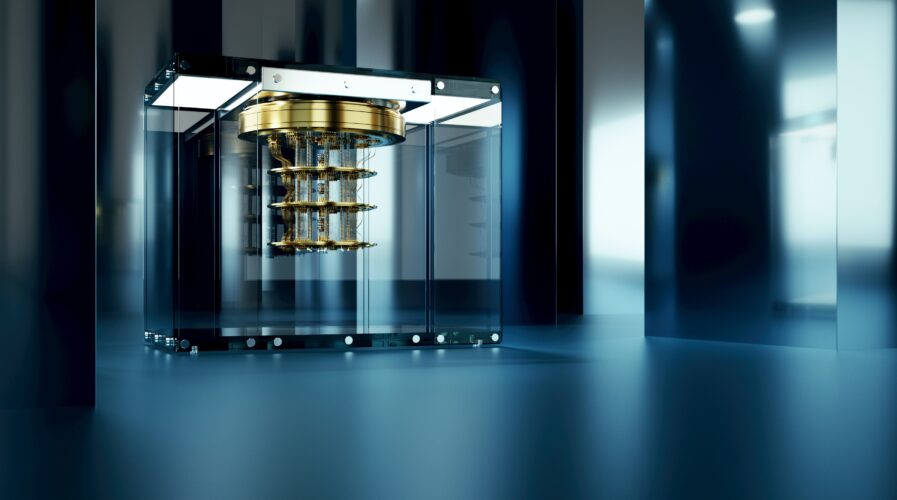 Is post-quantum cybersecurity inevitable in APAC?

Quantum computers process information in a fundamentally different way compared to classical computers. Many of today’s public-key encryption techniques, which support the security of emails, payments, digital certificates for demonstrating the legitimacy of websites, and more, will eventually be easily cracked.

QuSecure, Inc, which specializes in post-quantum cybersecurity (PQC), is one of the many companies that is revolutionizing this to navigate the quantum encryption threat. In fact, the U.S. Federal Government recently stated that they are using QuProtect PQC technology to orchestrate the first post-quantum encryption communication to ever take place across a government network.

QuProtect is the first end-to-end PQC software-based solution in the market uniquely designed to protect encrypted data and communications via quantum secure channels. 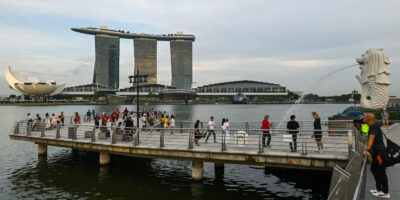 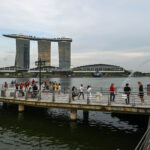 SINGAPORE SETS THE PACE FOR QUANTUM COMPUTING IN SOUTHEAST ASIA

At a joint Air Force, Space Force, and NORAD facility, the Government is utilizing QuSecure’s unique post-quantum cryptographic algorithm on its legacy systems. With no increased bandwidth or latency difficulties across QuProtect’s quantum tunnel, the quantum-resilient deployment has a 100% uptime protecting data that was previously protected using traditional encryption. Without the QuProtect system, data currently being transferred cannot be decrypted by anyone, and any adversary storing protected material in the future will be unlikely to be able to do so even with a quantum computer.

According to Ford, QuProtect protects all data on existing systems and devices without slowing down the systems given the speed at which business, commerce, warfare, and daily communications are conducted today.

“We have proven this in our successful pilot, which will lead to the large-scale deployments as a result of our SBIR Phase III contract with the Government. This historic moment places QuSecure one step closer to fulfilling our vision of ensuring an exceptionally secure quantum future,” he added.

The impact of post-quantum cybersecurity on APAC region

As other countries, especially those in the APAC region, observe how the U.S. uses the first-ever post-quantum encryption communication and how it might benefit them, they may eventually have to start utilizing it as well.

According to the analysis of victim data published on ransomware dedicated leak sites (DLS) between Q1 2021 and Q1 2022, after North America and Europe, APAC became the third most commonly attacked region. During the review period, ransomware DLS received data pertaining to 335 businesses in the Asia-Pacific area.

The post-quantum secure solution will eventually reach APAC given how severe cyberattacks are – and this might reduce the impact of ransomware on organizations. The region has already embraced the trend of quantum computing. For example, when the University of Tokyo and IBM unveiled their brand-new quantum computer last year, the field of quantum computing was already gaining momentum in Japan and other parts of Asia.

China is also leading the quantum computing industry in the world. Although, it remains to be seen how the country plans to use PQC to secure businesses and data.

The best method to innovate is occasionally to provide a more challenging problem. Additionally, it is essential to create more secure communication protocols and systems that can both benefit from and defend against quantum computing. Even VPN service providers are working on developing VPNs that are currently quantum safe.