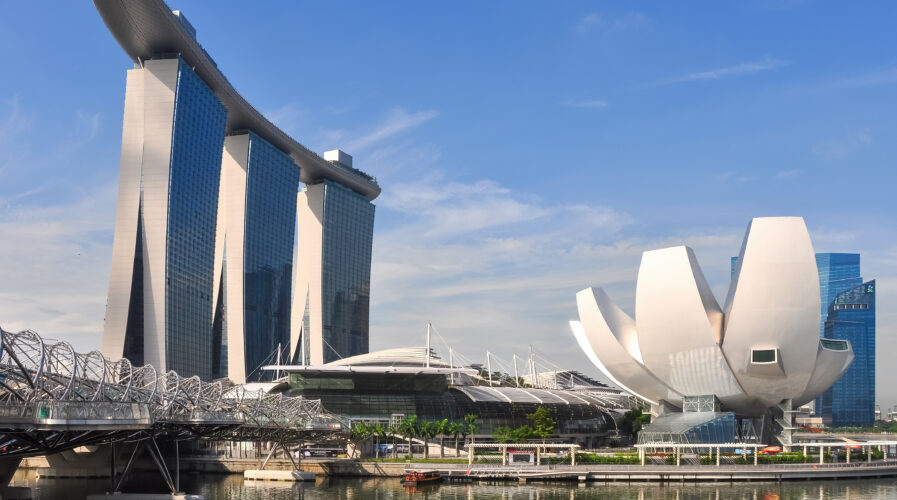 Singapore is first in the world for nationwide 5G coverage

As 5G coverage around the world slowly increases, Singapore has become the first country in the world to be fully covered by standalone 5G. The island nation now has achieved over 95% of 5G nationwide coverage by Singtel.

The initial target set by Singapore was for the nation to only reach the target by the end of 2025. However, Singtel has managed to achieve these three years ahead of schedule. While some would argue that the size of the country made deployment faster, the reality is Singapore has had a solid plan for its 5G coverage since the network was first deployed in the country. 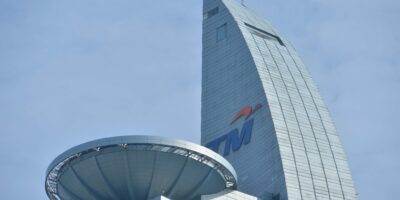 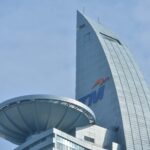 In fact, Singtel was only officially awarded the 3.5GHz and the millimetre wave spectrum as part of the 5G license issued by the IMDA in June 2020. It also received an additional 2.1GHz spectrum in November 2021 which supported the achievement of this critical milestone.

Today, Singtel’s standalone 5G network covers more than 1,300 outdoor locations and over 400 buildings, as well as underground, creating immense opportunities for the development of ground-breaking applications and immersive experiences for both enterprises and consumers.

According to Yuen Kuan Moon, Singtel’s Group Chief Executive Officer, despite disruptions from COVID-19 and the knock-on impact on manpower and resources, Singtel’s planners and engineers managed to accelerate 5G deployment, working through the pandemic to lay the groundwork and build a whole new infrastructure for a secure and resilient 5G network.

“As a homegrown Singaporean company, we feel honored to have provided the critical infrastructure and essential services that have sustained the nation’s progress through the years and are pleased to launch this next-generation technology to commemorate Singapore’s turning 57. With a world-class 5G network in place, we look forward to keep doing our part in enabling Singapore’s next phase of growth as a global smart city,” commented Yuen. 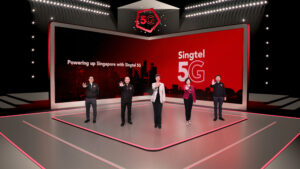 Singtel was also the first to launch the pilot 5G network in July 2018, the first standalone network in May 2021, and the first in providing 5G in the North East Mass Rapid Transit Line that runs entirely underground in May 2022.

In the enterprise sector, to support the development of a whole host of public sector 5G use cases for the built environment, transport, and tourism industries, Singtel launched the 5G@Sentosa testbed last year, in partnership with multiple government agencies, including the Government Technology Agency and the Sentosa Development Corporation. Around 15 live trials are slated to be running by the end of this year, and at least 30 by the first half of 2023.

“This brings to life more mission-critical enterprise applications than before, from automated quality inspection in factories, smart city planning, and connected self-driving vehicles to supercharged IoT. Just like Singapore, which is known for its high standards, we’re deepening our expertise and establishing a strong presence in the markets we operate in. Working with our partners across the Asia Pacific, we’re extending more 5G solutions and use cases to enterprises and other telecommunication service providers in the region,” said Chang.

Earlier this year, Singtel launched Paragon – the industry’s first all-in-one orchestration platform that consolidates all the necessary resources required across 5G and edge computing into one touchpoint, thus significantly lowering the barriers to 5G adoption and integration for enterprises, from cost to complexity. Recent partnerships include AETOS, Micron and Hyundai who have deployed 5G solutions to improve operational efficiencies, drive innovation and enhance problem-solving and decision-making capabilities.