Committed to cultivating the memories for today and forever, the innovator of flash memory storage, KIOXIA, is becoming known in this region for its range of high-performance, yet affordable hardware storage products. The entire range is game-changing, giving significant performance at lower prices than competing systems.

Originally known as Toshiba Memory, the inventors of NAND memory flash devices KIOXIA has industry recognition and know-how. Since 2019, the company has been bringing best-in-class memory hardware to markets around the Asia Pacific (APAC) region, but has not presented an ultra-fast, PCIe 4.0 capable piece of hardware – until now, that is.

Built with best-in-class performance in mind, the KIOXIA EXCERIA PRO SSD NVMe is the professional-grade solid state drive with the speed, efficient performance, and durability that sets the bar for fast and reliable read-write speeds.

While digitally-focused businesses continue to turn to dependable storage hardware to meet the demands placed on their systems, it’s important to ensure peak operational efficiencies including quick transmissions of necessary data. The needs of performance-conscious consumers are also increasing, thanks to the greater demands on personal hardware systems for high-performance gaming. 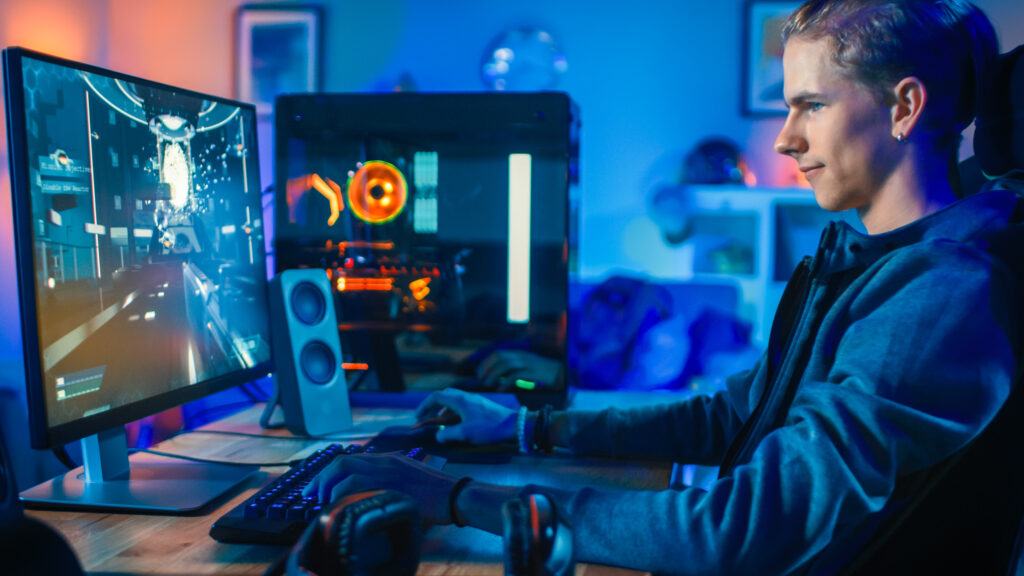 Triple-A games today can often require gigabytes of space to just install the base version of a title, and unlike retro games of yesteryear where you might have to wait two or three years for a follow-up, big games are now almost guaranteed to come with expansion packs, DLCs, drops, new skins and other assets. Over the course of a AAA game’s evolution, gamers can expect new characters, new maps, and new features – all of which will press the system’s performance further, requiring more storage capacity to function optimally.

Alongside gaming are other high-performance computing needs like digital design work, 3D modelling, and technical research work. There are also large data pools needed for training artificial intelligence and machine learning models. All these demands means modern computing requirements are being pushed to the limits like never before.

Underlying the superior performance of the KIOXIA EXCERIA PRO SSD NVMe is the lightning-quick read speeds of 7,300 megabytes per second (MB/s) and write speeds of 6,400 MB/s, setting the benchmark for upper echelon SSD and NVMe in a class where high performance and reliability are the name of the game. 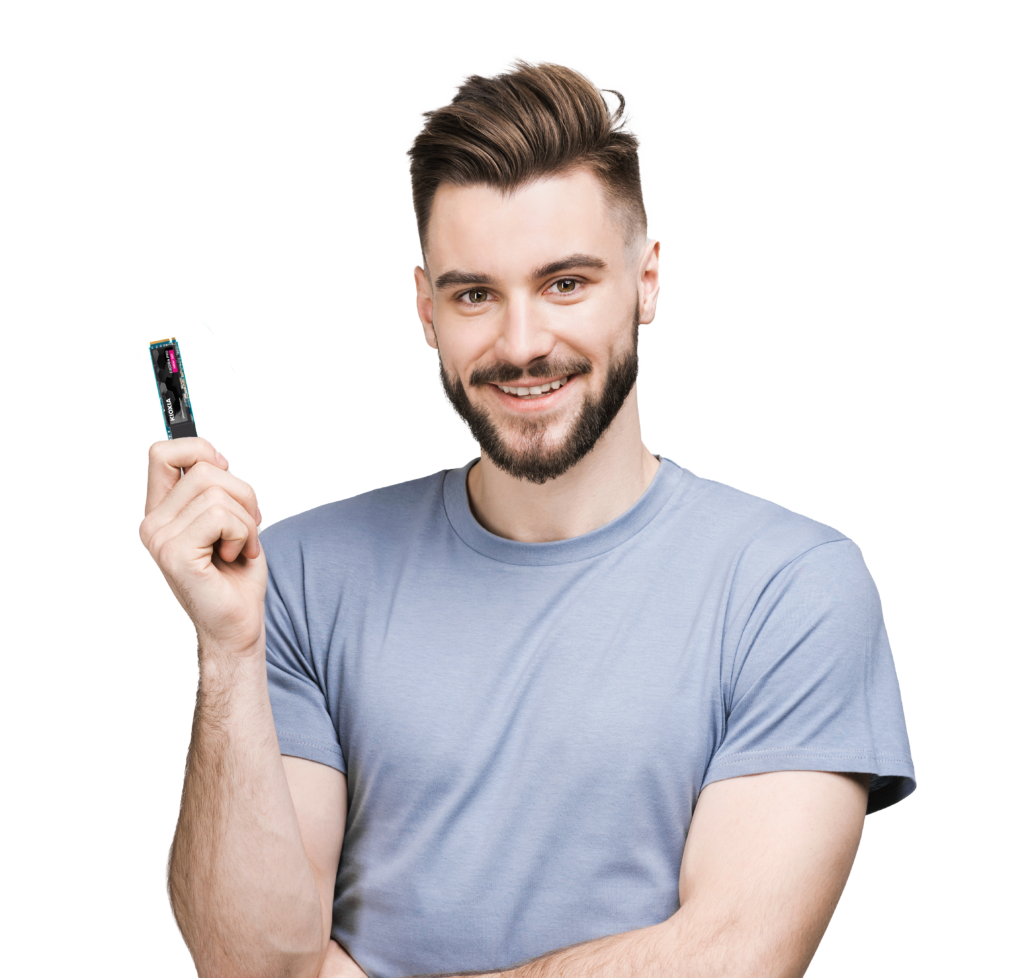 The EXCERIA PRO SSD NVMe is designed to interface directly with latest-gen PCIe ports, helping squeeze out maximum performance for even the most resource-consuming tasks. Whether it’s powerful workstations, high-performance desktops, laptops, or even as an upgrade to the storage of the PlayStation 5 (PS5) gaming console.

Expanding storage on your PS5 can have a significant impact on the gaming performance, and thankfully the internal capacity can be easily extended with the right SSD. But not just any SSD will do. The best PS5 SSDs should have sequential performance surpassing 7,000 MB/s read speeds if possible and be able to take advantage of the M.2 port in the console, the enhancements of the customized controller (which the EXCERIA PRO’s controller is based on), not to mention DRAM support for the faster SSDs – all of which the KIOXIA EXCERIA PRO SSD NVMe has in spades, unlike most other cost-effective SSDs. 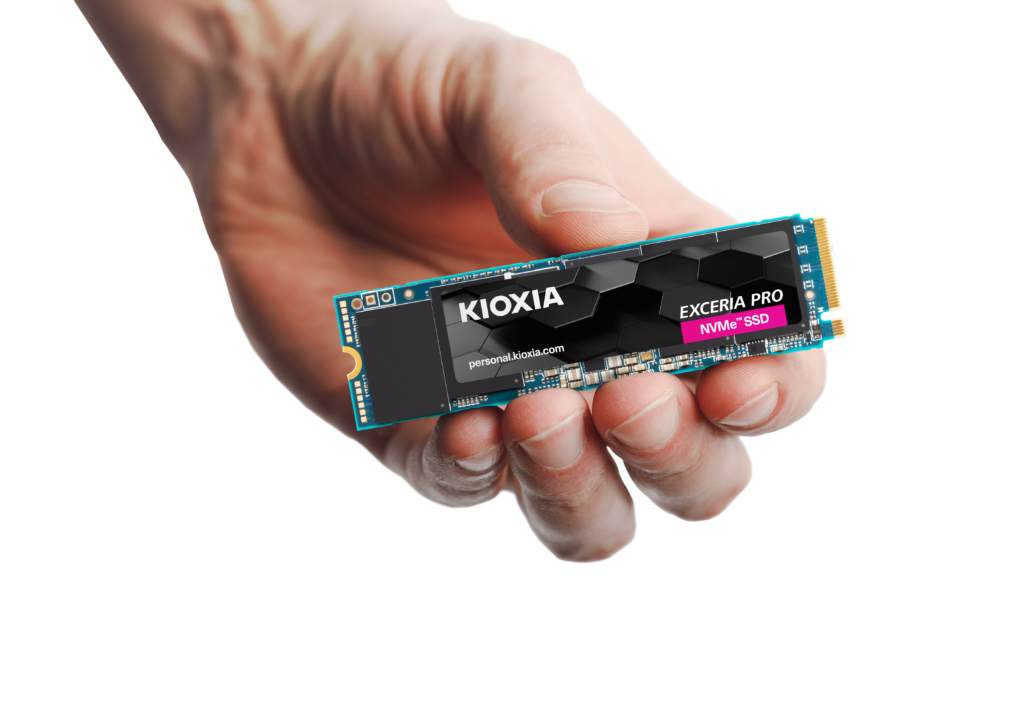 As a pioneer in the field, KIOXIA uses its own TLC BiCS NAND Flash for the drive, with differing DRAM cache for 1TB and 2TB capacities housed on its compact and portable M.2 2280 form factor that outperforms competitors even under stressed performance requirements. Unlike other affordable PCIe 4.0 SSDs, the EXCERIA PRO offers DRAM for higher read/write performance and more stable writing speeds, among other performance advantages.

For users that demand the best from their hardware, a PCIe 4.0-based platform will derive optimal performance out of this storage, but PCIe 3.0-only hardware will be compatible with the EXCERIA PRO SSD NVMe, albeit at speeds dictated by the slower PCIe bus architecture.

The KIOXIA EXCERIA PRO SSD NVMe is where high-end performance meets ultra-competitive cost value, suitable for the hardcore gamer as much as the discerning worker with intensive computing needs. Available in 1 terabyte and 2 terabyte capacities, inclusive of a five-year manufacturer’s warranty, the SSD plugs directly into the motherboard and is easily managed with the KIOXIA SSD Utility management software.

Test out the EXCERIA PRO SSD NVMe from KIOXIA today, and maybe you’ll be in time to be eligible for the free heatsink available with selected models!