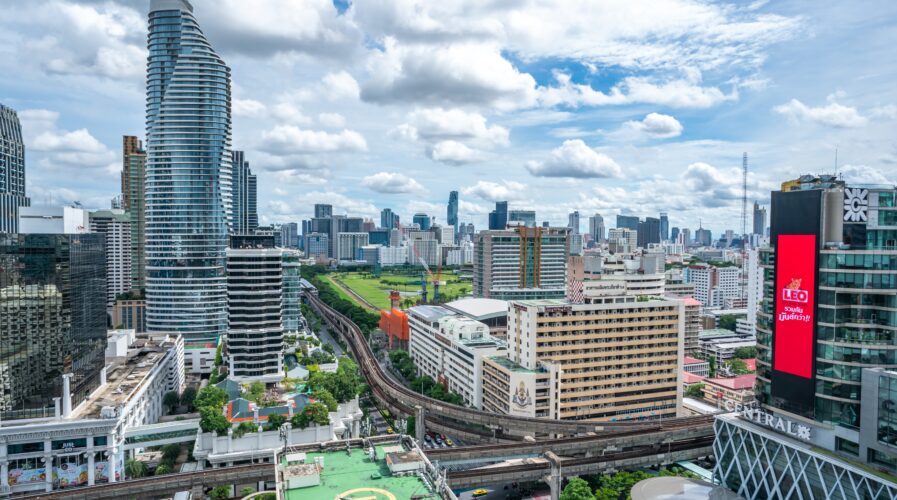 Major cities all around the world are striving to reinvent themselves into more innovative spaces thanks to information and communication technologies (ICT). Their use not only enhances service delivery but also lays the path for the transformation into real smart cities that are livable urban environments, and effective in their organization and management.

In Southeast Asia, it is no surprise that Singapore is currently leading smart city initiatives. The island nation continues to invest and adopt new technologies to ensure it is able to cater to the demands of a modern smart city. This includes increasing the adoption of 5G and having a complete ecosystem for services for its people. 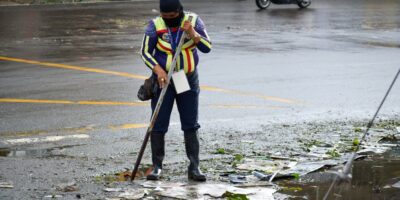 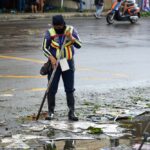 5G is regarded as a key enabler for smart cities. In fact, a Deloitte report states that 5G is expected to bring significant economic and social benefits in the coming years, proving to be an area of great interest for cities to explore in order to become “Smarter”.

For a country like Thailand, the development of a smart city is crucial, especially since the urgent national aim is to build smart cities to reduce inequality and spur growth across the board. They have done so with their first Smart City at Bang Chang with a focus to install and deploy a 5G network. This pilot project is the cornerstone for Thailand’s transition from a smart city to a smart nation. They are now looking to expand their smart city initiative and take this to the next level.

According to a report by Bloomberg, Thailand is planning to build a US$37 billion smart city in an industrial hub close to Bangkok. This project has already attracted billions of dollars in investment commitments from major international players in the automotive, robotics, healthcare, and logistics industries.

A commission led by Thailand’s Prime Minister Prayuth Chan-Ocha authorized a master plan to create the city in the Huai Yai subdistrict of Chonburi province, about 160 kilometers southeast of Bangkok. According to officials, the yet-to-be-named metropolis will cover 2,340 hectares of land and cost 1.34 trillion baht (US$37 billion) over ten years.

For Kanit Sangsubhan, secretary-general of Thailand’s Eastern Economic Corridor, the project will have five business centers that businesses can rent out as commercial spaces. These will include a hub that will house regional corporate headquarters of businesses, a financial center, and places for precision medicine, global research and development, and emerging industries like clean energy and 5G technology.

The concept of a smart city is not new, but it has been gaining popularity across cities worldwide. Many planners have suggested smart technology as a solution because many estimates show that population expansion in metropolitan areas would only continue and lead to more environmental-related difficulties.

Big data, AI, and the IoT are among the technology-driven solutions that cities are developing or implementing more frequently to address urban issues like traffic and air pollution, as well as to streamline public services and increase energy efficiency.

In Thailand, by 2032, the new city’s residential quarter will be able to house 350,000 residents and create 200,000 direct employment, according to Kanit. Most of the residents will work in the industrial sector, which is anticipated to attract investments totaling roughly 2.2 trillion baht over the following five years, he said.

Kanit claimed that this initiative will make the new city both a livable and functional business hub for the next generation. “We created this new project to compensate for the income Thailand lost during the pandemic,” he added.

The government also stated that the new city and its commercial hubs will increase Thailand’s gross domestic product by an estimated two trillion baht in ten years and that the value of its assets after a 50-year concession period will increase fivefold.

The Eastern Economic Corridor, a project that aims to urbanize, stimulate sophisticated industries, and build infrastructure, has been hailed by Prayuth’s government as a way to speed up the country’s economic growth, which lags behind that of its neighbors like Indonesia and Vietnam.