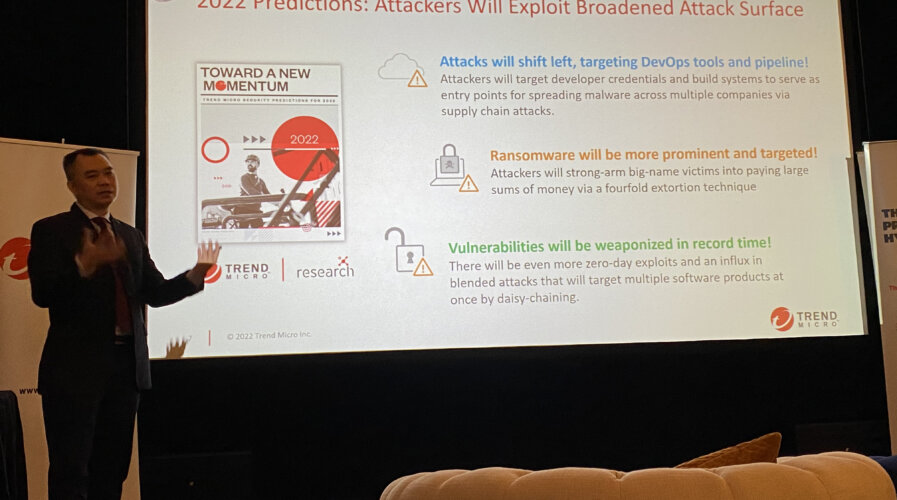 In a recent media briefing titled “Building Cyber-Resilience to Manage Growing Digital Attack Surfaces in Malaysia,” Trend Micro Incorporated highlighted that 82% of enterprises in Malaysia are worried about their expanding attack surface. In light of this, Trend Micro unveiled Trend Micro One, a unified cybersecurity platform designed to improve the current and future security capabilities of enterprises.

The study’s findings, which were based on responses from more than 6,000 IT and business decision-makers across 29 countries, show that firms have difficulty defining and securing an expanding cyber-attack surface, which hinders risk management efforts. 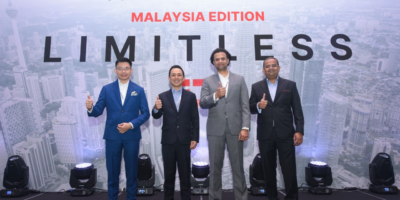 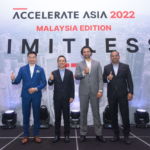 While IT modernization over the past two years was a necessary response to the pandemic’s ravages, Goh Chee Hoh, Managing Director, Malaysia and Nascent Countries, at Trend Micro, claimed that in many cases, it unintentionally increased the digital attack surface, giving threat actors more opportunities to compromise important assets.

“A unified, platform-based approach is the best way to minimize visibility gaps, enhance risk assessments, and improve protection across these complex, distributed IT environments,” he added.

Responding to the growing attack surface

As such, Trend Micro announced the release of Trend Micro One, a new unified cybersecurity and attack surface management tool, to help in managing the total cyber risk across local businesses. The introduction is a significant step toward the unification of numerous security features and products into a single platform, allowing users to better comprehend, share, and reduce cyber dangers.

Nilesh Jain, Vice President, Southeast Asia and India, at Trend Micro, mentioned the value of visibility and said that in this case, availability is also crucial.

“The baseline of building anything and everything around cybersecurity, [ensure that] the performance and availability of all crucial applications don’t degrade to the point where users have a bad user experience,” he said.

When this happens, it might have a negative impact on how an organization conducts business. According to Goh, one of the major obstacles that could lead to this is vulnerability. He said that new vulnerabilities would always be discovered every year.

“If you constantly patch something, you create a lot of unavailability. You would need to test, shutdown, and do a lot of fine-tuning before [running the] machine. What should we do to reduce this? We have this concept called virtual patching where it removes the challenges of rebooting the machine in order to apply the patches,” he said.

Virtual patching acts as a safeguard against threats that make use of both known and undiscovered vulnerabilities. By putting in place many levels of security laws and regulations, virtual patching can stop and intercept an exploit from traveling along network channels to and from a vulnerability.

“Virtual patching helps the customer to maximize the availability time from the server and network. At the same time, giving them a better secure platform to deal with,” said Goh.

Nilesh claims that Trend Micro’s platform approach is the result of the company’s 30 years of cybersecurity innovation and experience. “By providing cutting-edge technology to help businesses discover the ever-changing attack surface, assess, and prioritize the most pressing risks and vulnerabilities, and subsequently mitigate them, business leaders in Malaysia can focus on driving their business forward, without worrying about security. This is what it means to be truly resilient,” he concluded.

In order to provide dedicated end-to-end support for enterprises in Malaysia, Trend Micro formalized a partnership with its Vision One SOC-as-Service Partner, LifeTech Group. The goal of this alliance is to identify the security pain points of enterprises, build a solid strategy for increased cyber resilience, and support overworked security personnel in managing and responding to threats in order to reduce exposure and mitigate potential threats.