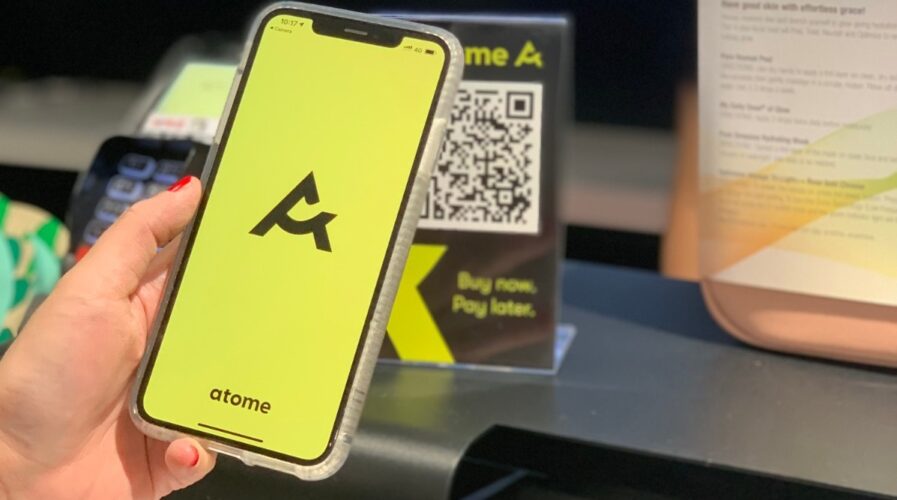 A credit card by Atome and Mastercard? What could it mean for the BNPL Space. Source: Atome

A credit card by Atome and Mastercard? What could it mean for the BNPL Space

In the Philippines, buy now pay later (BNPL) payments are expected to grow by 109.7% on an annual basis to reach US$803.5 million this year. The projection signals that the BNPL model is very promising in the Southeast Asian nation, as it is the case with its neighboring countries. Banking on that very opportunity, Singapore-based Atome partnered with payments giant Mastercard to launch the Atome Card in the Philippines last week — the first of its kind in the BNPL space worldwide.

In short, Atome alongside Mastercard is offering Filipino consumers a new way to pay with credit. With that, Atome card provides cardholders with an Atome line of credit that can be used to pay online and in-store retailers by simply presenting their card during check-out.  “The launch of the Atome Card marks an exciting new chapter for Atome, as it’s the first financial service we offer apart from BNPL,” Atome Payment Partnerships Director Magic Tang said in a statement. 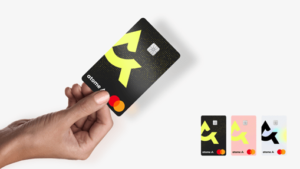 Atome and Mastercard launch Atome Card in the Philippines providing a new way for Filipino consumers to pay with credit. Source: Atome

The upside with Atome card as opposed to a conventional credit card is the fact that besides having no annual fees, it does not require any minimum income. That way, the Atome Card will provide many underserved segments in the Philippines access to a flexible credit facility, “the first such innovative solution across the region with more markets to come in the next few months,” Tang said. 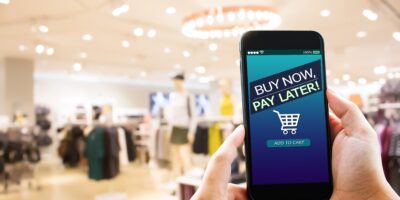 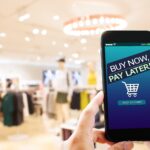 For Mastercard, the offering will allow both companies to serve more than 70% of Filipinos who are unbanked or underbanked, and do not qualify for credit cards. “The Atome Card will enable cardholders with choice, control and flexibility to manage their finances and is available to use anywhere Mastercard is accepted. For merchants, this also means increased sales and better conversion rates, extending the benefits of digital commerce to more consumers and businesses in the Philippines.” Mastercard Philippines country manager Simon Calasanz said.

Interestingly, an application, available on the App Store and on Google Play, is available for  holders to track consumption and payment schedule. It was only in October last year when Atome was launched in the Philippines and as of now, it has garnered around 600 online and offline merchants.

What does a BNPL card mean for the traditional banking industry?

As Atome and Mastercard collaboration is essentially targeting the burgeoning younger generation in the Philippines, the rising popularity of BNPL in general creates another risk for banks – “losing access to millennial and Gen Z consumers attracted to this alternative form of financing,” as EY Managing Director for financial services consulting Patricia Partelow puts it.

Even before coming up with a ‘BNPL credit card’,  the most worrying trend for banks is that BNPL players are expanding into more traditional banking services. PayPal, which has lifted the upper purchase limits available via its Pay in 4 option, now allows customers to repay directly from their bank accounts, rather than credit cards. Others are moving into the B2B space. Australian fintech, Spenda, positions itself as offering faster, more flexible “non-bank” lending that helps businesses grow.

This in fact signals a pressing urgency for banks to consider how, or if, they want to participate in this market. Frankly, as EY puts it, “those that decide against entering, or hesitate too long in doing so, may risk being shut out of an expanding value pool, and losing access to a generation of consumers with different credit needs.” Experts in general share a consensus that for banks to challenge the dominance of fintech players, it will not be easy.

“But, with this new form of POS financing only growing in popularity with both customers and merchants, banks will need to consider their own position in this growing market, or risk losing further revenue and market share,” EY’s report stated.