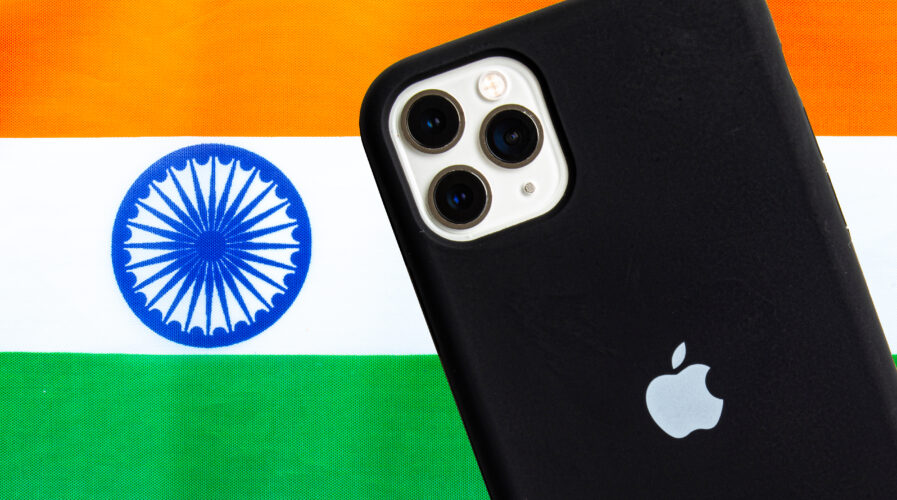 A ‘make in India’ iPhone is coming soon. Here’s what it takes for Apple to divert from China

It was 2017, when Apple started assembling iPhones in India, though it started on a rather slow note. By 2021, market researchers indicated that output nearly tripled, and by the first quarter of this year, it had increased by 50% year-on-year, to almost one million units. For the time being, the units assembled in India are those intended to be sold in India, the world’s fastest growing smartphone market.

Frankly, Apple has been in the midst of its biggest India push with CEO Tim Cook being quite vocal about the South Asian nation being a key market for the company’s growth. When Apple decided to make the iPhone 13 locally, it was in direct response to the government’s production-linked incentive (PLI) scheme that has given fresh impetus to domestic manufacturing (and assembly) of smartphones in the country.

Of course, with the looming unrest around China, it is not surprising to see Apple, a US company, pushing to move more manufacturing outside of China. Now, the Cupertino tech giant is even considering making the upcoming iPhone 14 in India, according to Bloomberg’s report. In fact, just two months after the product’s initial release out of China, Apple had plans to begin manufacturing the iPhone 14 in India , possibly narrowing the gap between the two countries but not closing it completely as some had anticipated. 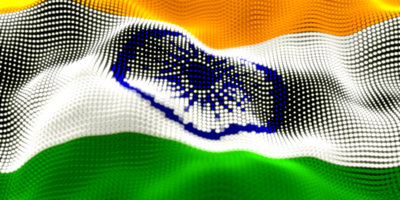 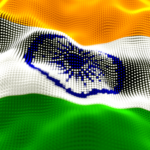 Citing people familiar with the matter, Bloomberg reported that Apple has apparently been working with suppliers to ramp up manufacturing in India and shorten the lag in production of the new iPhone from the typical six to nine months for previous launches. “Apple, which long made most of its iPhones in China, is seeking alternatives as Xi Jinping’s administration clashes with the US government and imposes lockdowns across the country that have disrupted economic activity,” the report stated.

What is it like for Apple to start manufacturing in India?

To recall, the first company to make iPhones in India was Wistron, but newer models have been entrusted to Foxconn (formerly known as Hon Hai Precision Industry Co Ltd) and, since April of this year, Pegatron, a Taiwanese electronics manufacturing company that mainly develops computing, communications and consumer electronics for branded vendors. Wistron’s factory was temporarily closed last December when unpaid workers went on a rampage, causing millions of dollars worth of damage.

For context, Foxconn, Pegatron and Wistron – all headquartered in Taiwan – have long served as Apple’s primary contract manufacturers. Foxconn and Pegatron assemble most iPhones: about 60% and 30%, respectively, according to market research estimates. Now in the same Bloomberg’s report, it was noted that Foxconn studied the process of shipping components from China and assembling the iPhone 14 device at its plant outside the southern Indian city of Chennai.

That included looking at ways to maintain Apple’s high standards for confidentiality. Through that, Apple and Foxconn ultimately determined a simultaneous start in India and China isn’t realistic this year, although it remains a long-term goal, Bloomberg stated, quoting its sources. “The first iPhone 14s from India are likely to be finished in late October or November, following the initial September release, they said. An ambitious target would be the Diwali festival that begins Oct. 24, one person said,” it added.

However, TF International Securities’ technology analyst Ming-Chi Koo on his Twitter opined that, based on his latest survey, “Foxconn’s iPhone production site in India will ship the new 6.1″ iPhone 14 almost simultaneously with China for the first time in 2H22 (India being one quarter or more behind in the past). In the short term, India’s iPhone capacities/shipments still have a considerable gap with China, but it’s an important milestone for Apple in building a non-Chinese iPhone production site,” he said.

Although reports have claimed that some parties within Apple and Foxconn had hoped to begin simultaneous production in India this year, it was never an official plan. “To ensure a smooth launch, Apple wanted to focus on getting the China operations up to speed first and then work out the India production, one of the people said,” Bloomberg reported.

What are the hurdles for Apple in India?

Aside from the massive issue of organizing coordination between hundreds of suppliers, one of the big challenges the manufacturer is said to have faced involves finding ways to maintain Apple’s high standards for secrecy. Local executives in India reportedly looked at the possibility of “entirely cornering off one of Foxconn’s multiple assembly lines, sequestering workers and scrutinizing all possible ways in which the security around the device could be compromised.”

Apple is also said to be concerned about Indian customs officials who often unseal packages to check if imported materials match their declarations, which could jeopardize the company’s stringent product secrecy controls. Further complicating the matter would be the Indian workforce and factories that haven’t easily adopted the highly controlled practices that Apple requires from suppliers.  Given the high possibility of leaks and other operational challenges, Apple and Foxconn therefore have this year decided against a simultaneous launch in China and India.