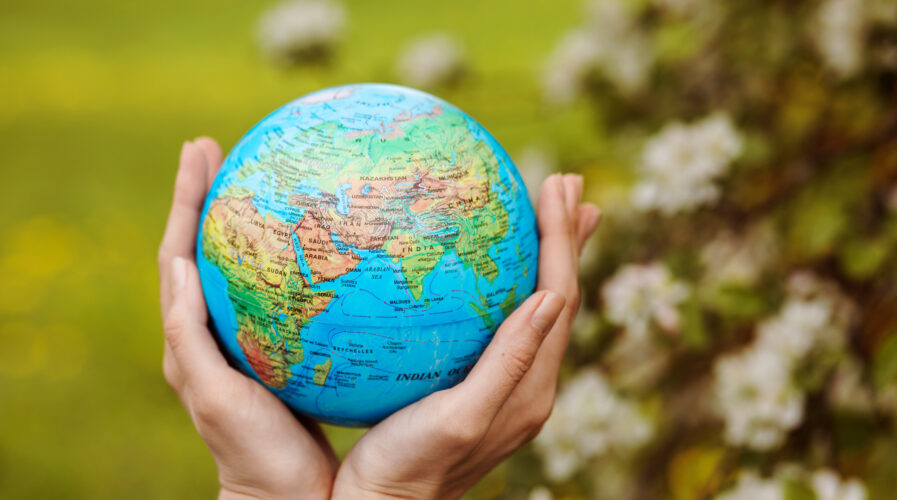 It is obvious that society as a whole needs to do more to address its role in climate change, and businesses have a critical part to play in preventing the worst consequences. In order to attain net zero carbon emissions, many businesses, whether large or small, need to increasingly give sustainability and green options a top priority in their business models.

What is net zero carbon emission?

According to The World Economic Forum, attaining net zero emissions is not the same as getting rid of all emissions. It entails making sure that any emissions from human activity that cannot be eliminated, such as carbon dioxide, are nonetheless taken out of the atmosphere. This can be accomplished naturally, for example, by replanting trees that absorb CO2.

In fact, Malaysia is already making efforts to achieve net zero emissions. The Edge Markets reported that Malaysia’s goal of becoming a country with net zero greenhouse gas (GHG) emissions by as early as 2050 will need spending between RM350 billion and RM450 billion from 2030 to 2050. Although it involves a lot of money, it is said to remain doable. 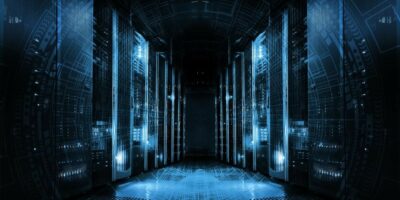 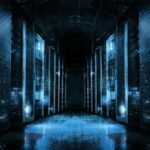 It’s interesting that, with today’s technology being so powerful, it has emerged as an alternative way to protect the environment; Amazon has demonstrated this. Amazon just secured a contract with Plug Power to receive 10,950 tons of green hydrogen annually for its building and transportation activities, starting in 2025.

As part of its efforts to decarbonize its operations, the company will begin using green hydrogen to replace grey hydrogen, diesel, and other fossil fuels. The green hydrogen supply agreement will provide enough power each year for 30,000 forklifts or 800 heavy-duty trucks used in long-haul transportation.

For those who are unaware, green hydrogen is essentially a substitute that lessens emissions and protects the environment. This method is based on the chemical process known as electrolysis, which produces hydrogen, a fuel that is universal, light, and highly reactive. This process divides the hydrogen from the oxygen in water using an electrical current. Therefore, if this electricity is generated through renewable resources, there won’t be any addition of carbon dioxide to the atmosphere while producing energy.

Given its potential to decarbonize hard-to-abate sectors including long-haul trucking, steel manufacturing, aviation, and ocean shipping, Kara Hurst, vice president of worldwide sustainability at Amazon, said that Amazon is happy to have been an early adopter of green hydrogen.

“We are relentless in our pursuit to meet our Climate Pledge commitment to be net-zero carbon across our operations by 2040 and believe that scaling the supply and demand for green hydrogen, such as through this agreement with Plug Power, will play a key role in helping us achieve our goals,” said Hurst.

Amazon continues to invest in a variety of technologies as the largest corporate buyer of renewable energy since no single solution can completely bridge the emissions gap to net-zero carbon.

Scaling hydrogen has many more potential applications than forklifts alone, and many more are being researched and developed. Through a combustion process, hydrogen can be used as a fuel similar to natural gas or diesel. In “fuel cells,” where hydrogen and oxygen combine to make energy without the direct release of any pollutants or greenhouse gases at the point of consumption, it can also be employed. However, additional hydrogen-powered equipment needs to be made commercially available in order to support Amazon’s operations and fulfill their net-zero commitment.

“Plug is fully committed to a green hydrogen future, and we are building a complete hydrogen ecosystem—from molecule to applications combined with a resilient network of green hydrogen plants around the world—to make hydrogen adoption easy for companies looking to reach net-zero carbon emissions,” said Andy Marsh, CEO of Plug. “Securing this major green hydrogen supply deal with a customer like Amazon affirms our multi-year investment and strategic expansion into green hydrogen.