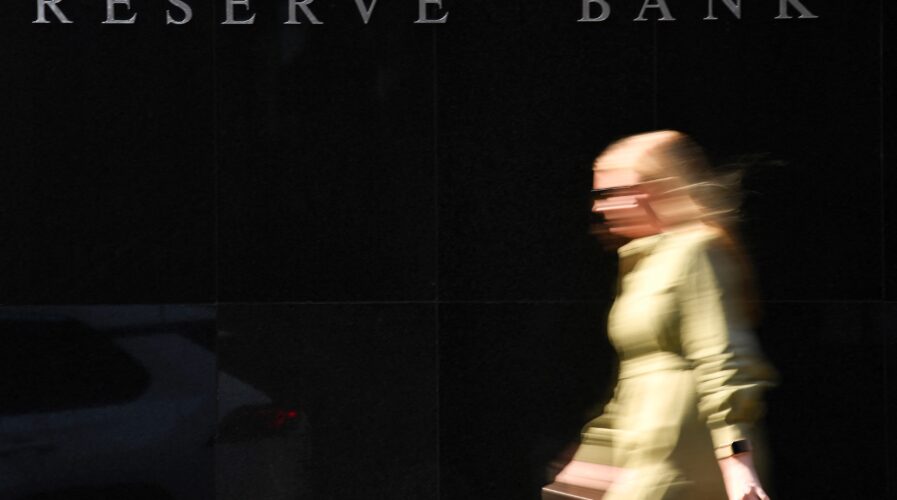 In the race for the future of money, Australia, after considerably researching the feasibility and possible technical design of a central bank digital currency (CBDC), finally joins the growing list of countries that are piloting virtual money. The Reserve Bank of Australia (RBA) in collaboration with the Digital Finance Cooperative Research Center (DFCRC), is planning on a limited-scale CBDC pilot that will operate in a ring-fenced environment for the next one year.

RBA, in a statement shared that the country is moving beyond conceptual discussions of CBDCs to the phase of experimentation. In short, the country’s central bank is rolling up its sleeves, after familiarizing themselves with the bits and bytes of digital money.

We are partnering with the @DigiFinanceCRC on a project to explore use cases for CBDC – https://t.co/crpkKAApiw#rba #CBDC pic.twitter.com/s5WYBO6Wdv

“Considerable research has been undertaken by central banks, including the Reserve Bank, into the feasibility and possible technical design of CBDC, in particular exploring the potential use of new technologies such as distributed ledger technology,” RBA said in a joint statement. 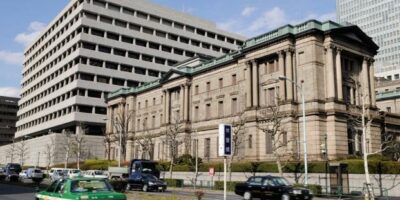 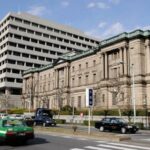 However, a question that has received less attention to date, especially in countries like Australia that already have relatively modern and well-functioning payment and settlement systems, is the use cases for a CBDC and the potential economic benefits of introducing one. Therefore, RBA said the project with the DFCRC will help address this gap by focusing on innovative use cases and business models that could be supported by the issuance of a CBDC.

“The project will also be an opportunity to further understand some of the technological, legal and regulatory considerations associated with a CBDC,” RBA said. The bank noted that that the digital currency project, which is expected to take about a year to complete, will involve the development of a limited-scale CBDC pilot that will operate in a ring-fenced environment for a period of time and is intended to involve a pilot CBDC that is a real claim on the Reserve Bank.

How does Australia plan on piloting its digital currency?

Basically, interested industry participants will be invited to develop specific use cases that demonstrate how a CBDC could be used to provide innovative and value-added payment and settlement services to households and businesses. The Bank and the DFCRC will then select a range of different use cases to participate in the pilot, based on their potential to provide insights into the possible benefits of a CBDC. A report on the findings from the project, including an assessment of the various use cases developed, will be published at the conclusion.

“The findings will contribute to ongoing research into the desirability and feasibility of a CBDC in Australia,” RBA noted. The Australian Treasury is participating as a member of the steering committee for the project, as part of its joint work with the Reserve Bank on exploring the viability of a CBDC in Australia. In the next few months,the joint statement shared that a paper will be published to explain the objectives and approach of the project in more detail and how industry participants will be able to engage.

RBA’s deputy governor Michele Bullock reckons the project is an important next step in their research on CBDC. “We are looking forward to engaging with a wide range of industry participants to better understand the potential benefits a CBDC could bring to Australia.” Currently, around 112 countries are exploring CBDCs at one level or another, with some researching, testing, and a few already distributing digital currency to the public.