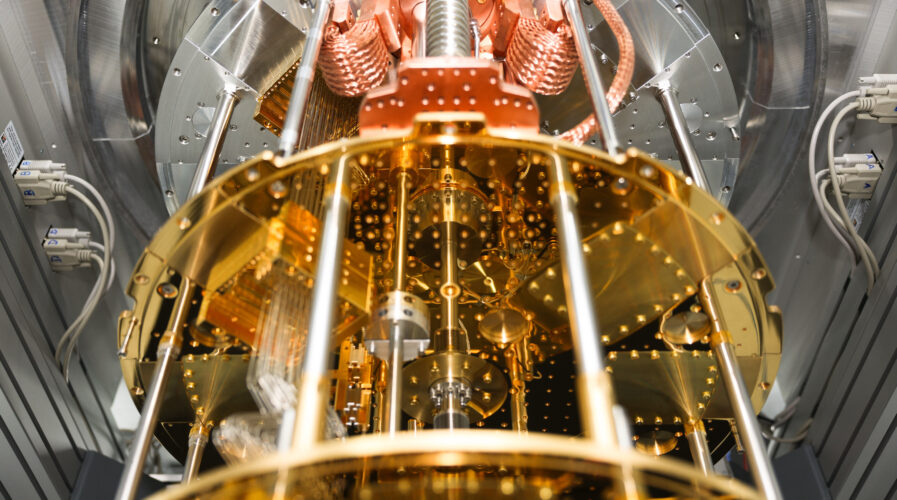 Quantum computers are quickly becoming the most sought-after tech of the decade, especially with more tech companies and enterprises looking to leverage more of it. While it may still be some years before actual use cases of quantum computers are available, the testing is not slowing down.

Both China and the United States have been competing in the industry for the longest time. In fact, both countries have also been claiming supremacy in different parts of the field. For example, the Chinese optical quantum computer Jiuzchang 2.0 claims to be the fastest while IBM claims to have the world’s most powerful quantum processor. 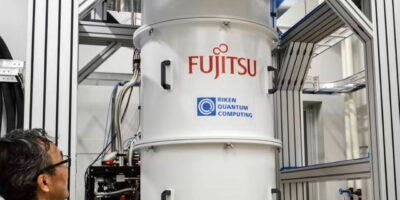 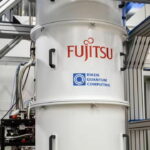 Apart from China and the US, Japan, Singapore and other European countries are also developing quantum computing and research on use cases. In Japan, for example, Fujitsu teamed up with scientific research institute Riken to become the first company in the country to sell quantum computers in 2023.

Offering a stable and substantial quantum computing service to the public Qian Shi has a high-fidelity 10 quantum bits (qubits) of power. In addition, Baidu also recently completed the design of a 36-qubit superconducting quantum chip with couplers, which demonstrates promising simulation results across key metrics.

Developing use cases with quantum computers

According to Dr. Runyao Duan, Director of the Institute for Quantum Computing at Baidu Research, with Qian Shi and Liang Xi, users can create quantum algorithms and use quantum computing power without developing their own quantum hardware, and control systems, or programming languages.

These latest innovations are backed by Baidu Research’s Institute for Quantum Computing, whose technological footprint covers a wide range of areas, including quantum algorithms and applications, communications and networks, encryption and security, error correction, architecture, measurement, and control, and chip design. Across more than four years of research and development, Baidu has submitted over 200 core technology patent applications in the quantum technology field.