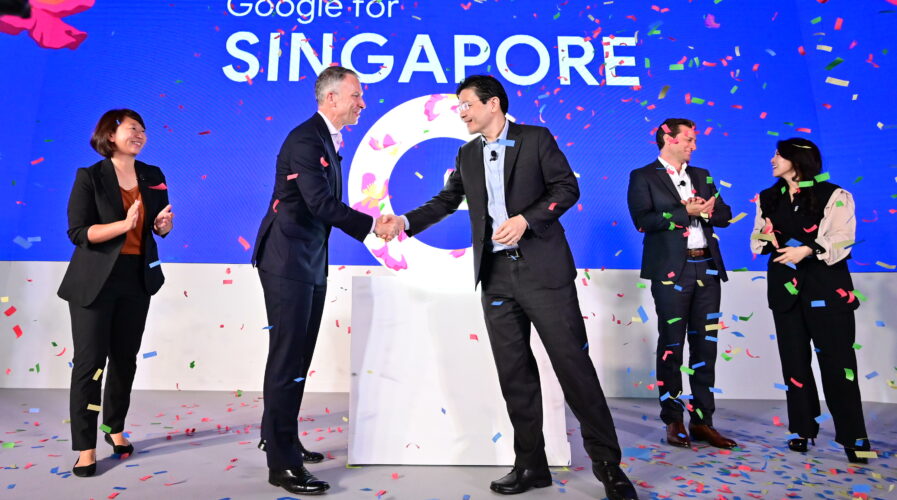 Customer demands are changing, new jobs are emerging, and existing skills are becoming exponentially more obsolete as a result of the digital acceleration. For Singaporean businesses to prosper and survive in the uncertain market, upskilling and reskilling are now essential. In order to support this element, organizations have taken the initiative to collaborate with some of the tech giants, such as Google.

Authorities are working to implement programs all over ASEAN to give their workforce future-ready skills and establish a culture of lifelong learning. Singapore, for instance, is putting emphasis on the necessity of empowering and preparing Singaporeans for their lifetime journey to learn new skills and hone existing ones. 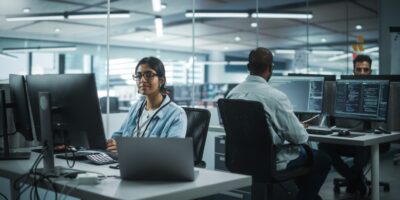 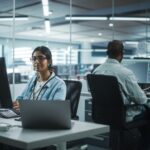 In that sense, Google Singapore is glad to continue to support that effort. At its inaugural Google for Singapore event, the company made several significant announcements to advance its country mission to empower Singaporeans.

Google is committed to giving more Singaporeans the skills they need to find in-demand jobs in the future.

“One of the barriers to realizing new digital growth, especially for small-medium businesses, as well as the start-up is the lack of resources and access to global talent. So, Google has been bridging that talent gap across three communities: SMEs, start-ups, as well as the developer communities to various services,” said Sherie Ng, Country Director, Singapore and Malaysia, Google Cloud.

Through the Skills Ignition SG (SISG) program, which was launched in 2020 in collaboration with the Singaporean government, more than 5,500 people have acquired new skills and received certification.

At the same time, the company is stepping up its efforts to help Singapore reinforce its position as a leader in AI innovation. “By partnering with SNDGG’s National AI Office to cultivate deep AI proficiency in public service and spearheading programs like Skills Ignition SG to help Singaporeans keep pace with the labour market’s evolving demands, Google remains committed to strengthening Singapore’s social compact and ensuring that all can partake in and benefit from the fast-growing digital economy,” said Sherie.

Announcements on online safety and its third data center

Google also revealed that, in support of the Digital for Life movement, they will be collaborating with the Infocomm Media Development Authority (IMDA) and the Media Literacy Council to train 50,000 parents and kids on online safety over the course of the next 12 months, starting by introducing the Be Internet Awesome (BIA) curriculum to primary schools.

At the event, Google also disclosed the completion and operation of its third data center, bringing its total long-term investment in Singapore data centers to US$850 million. The third facility would improve access to Google services and other services when combined with the company’s two current data center facilities in Jurong.

“The commitments we’re making today, including the completion of our third data center facility, reflect our confidence in Singapore’s technology leadership for the region and the world. They also anchor all of us at Google more deeply to a community we truly love being part of. We’re ready to build on our progress, pursue new opportunities ahead, and shape a strong, shared future,” concluded Scott Beaumont, President, Google Asia Pacific.