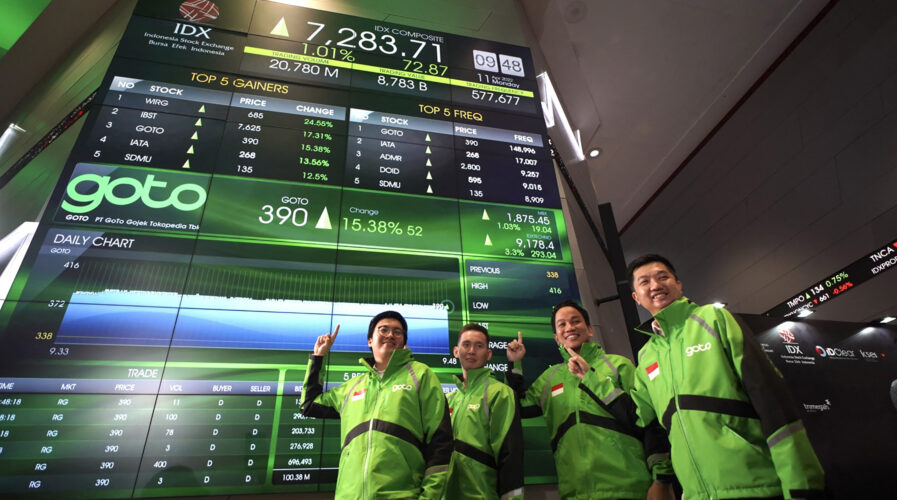 Grab is now way behind Indonesia’s GoTo in market value

Last week, Singapore’s Grab Holdings Ltd, reported its second quarter results which came out  better-than-expected with revenue alone increasing 79% year-on-year (YoY). Even its net loss narrowed to about US$547 million as it fights to reduce cash burn after spending several years locked in an expensive battle for dominance in the region. The worst however is not over, as Grab has now fallen way behind its Indonesian rival GoTo Group in terms of market value.

Once Southeast Asia’s most valuable startup, Grab, as of this morning holds a market value of US$11.7 billion while GoTo, the merged entity of Indonesian tech firms Gojek and Tokopedia, has a market value of US$25.20 billion — almost double of Grab’s. Although GoTo themselves has fallen, the pace is less than its Singaporean competitor.

Both ride-hailing firms are notably still unprofitable and have been struggling to convince investors of their money making potential after staging their stock-market debuts in recent months. Despite GoTo, which is Indonesia’s biggest tech firm, having a successful market debut in April this year, analysts have predicted since then that the euphoria too could fade. 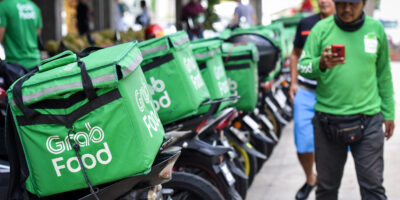 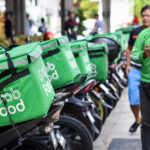 GRAB SURPASSED ITS 10 BILLIONTH BOOKING LAST MONTH. WHAT’S NEXT FOR THE SUPERAPP?

The similar sentiment was shared about Grab, which became a publicly traded company through a merger with Brad Gerstner’s Altimeter Growth Corp. in December last year. Grab today is down more than 60% since combining with the US blank-check company while  GoTo has lost about 3% since its initial public offering (IPO) in Jakarta in April.

While the expansive battle for dominance in the region between Grab and GoTo have been ongoing over the past several years, both companies have their strengths in their respective countries. Grab still counts the city-state of Singapore as its largest market even as it tries to expand in countries including Indonesia, Southeast Asia’s largest economy. GoTo on the other hand is enjoying a leadership position in its home nation of more than 270 million people whose mobile-savvy consumers are shopping on its online-retail platform Tokopedia and ordering rides and food via its Gojek’s app.

“GoTo’s advantage as a homegrown Indonesian brand and its synergy with Tokopedia may let the country’s biggest tech firm defend food-delivery market share from Grab, the category’s leader in Southeast Asia, and improve profitability,” Bloomberg Intelligence’s analyst Nathan Naidu said in a July 20 report. Interestingly, despite Gojek having a strong grasp of the crucial Indonesia market, Grab has also made inroads there, with its food delivery. Grab had 49% of the Indonesian food delivery market last year, compared with GoTo’s 43%, according to Momentum Works.

Grab’s co-founder and CEO Anthony Tan, when announcing the company’s second quarter results last week shared that their deliveries segment continued to grow, despite tougher YoY comparisons and as dine-out trends moderated food delivery demand. “Looking ahead, we are laser focused on accelerating our path to profitability. We will get there by doubling down on product innovation that increases user engagement and reduces our cost-to-serve and focusing on growing high quality transactions on our platform,” he added.

Grab has also taken action in the quarter to exit some lines of businesses that do not lead to long-term and sustainable growth. “We will continue to optimize our cost structure in order to quicken our path to profitability,” Tan said. GoTo is set to release its latest quarterly results tomorrow. To recall, the group posted about 53% gross revenue growth in its first quarterly report as a public company.