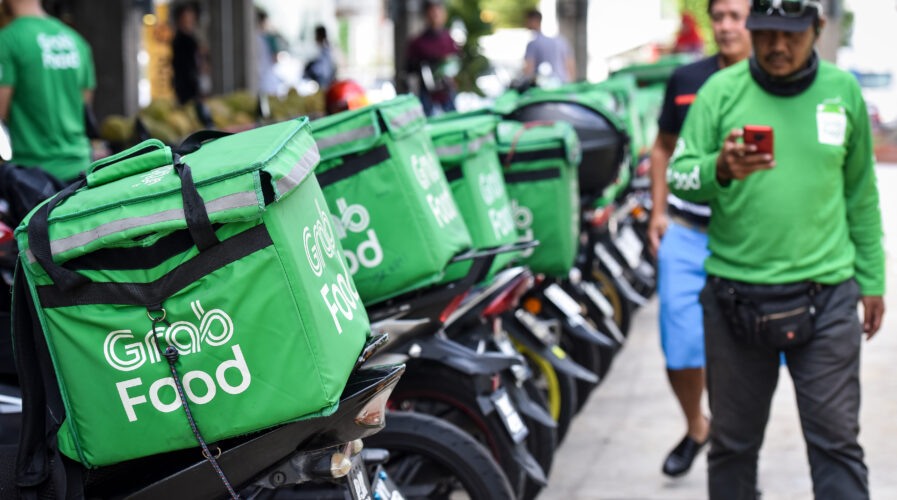 Grab surpassed its 10 billionth booking last month. What’s next for the superapp?(Source – Shutterstock)

Grab surpassed its 10 billionth booking last month. What’s next for the superapp?

Southeast Asia’s ride-hailing and food delivery superapp Grab have been around for the last 10 years, a period where it rose to be a market leader in the region, and eventually the third-largest ride-hailing platform in the world. The superapp, after having to grow to record one billion journeys within the first five years of its operations, saw the numbers burgeoning by 10 times to 10 billion rides and deliveries between 2017 to 2022 alone.

“With these 10 billion rides, we have traveled an incredible 60 billion kilometers together, bringing meals, groceries, packages, and transporting passengers to their destinations. 60 billion kilometers is equivalent to traveling on every road in the world 933 times over,” Grab said in a statement to the media yesterday. Precisely, the e-hailing giant said the 10 billionth mark came exactly on July 4, 2022, while 108 rides and deliveries were started simultaneously in the region.

In the note to the media, the company also shared that the Covid-19 pandemic has led to several change of habits, which led to an increase in food orders and an exponential takeup of its GrabMart service. “The pandemic also put one of our new services through its own trial by fire. Our grocery delivery service, GrabMart, was initially in testing just months before the first Covid-19 cases were reported in the region. As we rolled it out throughout the region in 2020, it grew exponentially at 50% week over week, as cities shut down and people sheltered in place,” it added. 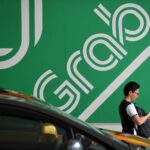 Grab noted that the growth has allowed the superapp to use the data to continually refine the experience, both for its delivery partners, and end-users. By the time economies around the region began opening up, Grab said its superapp saw average rides per second going up. “Thailand marked the highest increase in average rides per second, going up threefold from the start of the pandemic to today,” it said.

To recall, according to its quarterly earnings reported earlier in May this year, Grab shared that monthly transacting users (MTUs) rose 10% year-on-year to reach 30.9 million, while average spend per user, defined as GMV per MTU, rose 19% to $155, indicating resilient demand for our services. However, their active driver base, the majority of which complete both deliveries and mobility jobs, increased in the first quarter, but was still below pre-Covid levels. “We will continue to grow our driver base in order to capture the strong demand we are seeing coming back online,” Grab said in its blog posting.

The company has also been closely monitoring the impact of fuel inflation on their drivers’ earnings, and will continue to look for ways to support drivers in mitigating the effects. Grab in Malaysia has been dealing with backlash from users over the lack of drivers and surging fares in recent months. For context, ever since the economy began reopening in Malaysia, most of the local workforce have started returning to office. Inevitably, that has led to a spike in demand for e-hailing services locally.

After all, ride sharing services were meant to reduce travel costs, traffic congestion, and most ambitiously, emissions. Unfortunately, it has been almost the exact opposite in Malaysia. Instead, traffic congestion, especially in cities, only got worse than pre-pandemic levels, leading to a mounting complaints on the spike in fares among e-hailing companies. The reality with the pricing is that demand were skyrocketing but supply wasn’t sufficient — especially at peak hours.

That has in turn, created a seller’s market, namely a situation in which the price is set by the seller or service provider. Realizing how dire the situation is, Grab Malaysia, since June 1, has been offering a sign-up bonus of up to RM1,000 for new driver-partners on its superapp. The offer, lasting until July 31, 2022, was a major push by Grab to bring more drivers on board, “to better serve its driver-partners and make transportation accessible for all passengers,” the Southeast Asian e-hailing giant said in a statement.