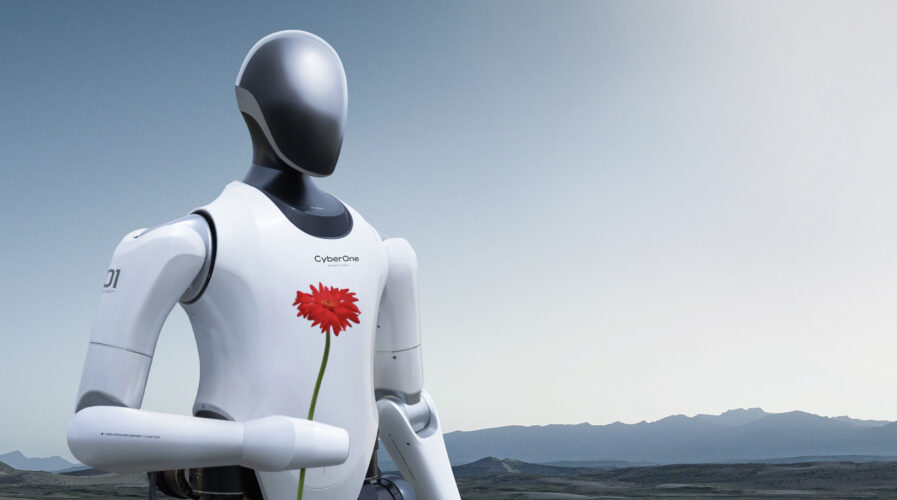 Humanoid bots are about to take over the world

Humanoid bots are becoming increasingly in demand as organizations look to increase their productivity. While collaborative robots (cobots) and other autonomous robots in production and manufacturing plants have been enhancing productivity, the use of humanoid bots is expected to be more efficient as well.

Elon Musk unveiled Tesla’s humanoid robot, named Optimus last year and is expecting to have a working model during Tesla’s AI event in September this year. The Tesla Bot is reportedly to be controlled by the same AI system that the company uses for developing its advanced driver-assistance system that is used in its cars. 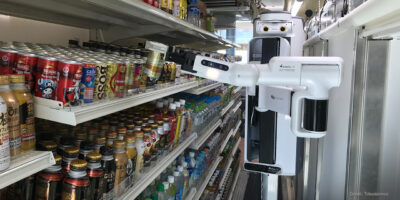 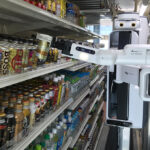 With the ability to carry up to 20kg, the Tesla Bot is designed to assist humans with tasks that are dangerous, repetitive, and boring. For example, the bot can be used in the oil and gas industry, whereby the conditions may not be suitable for most humans.

While there have been concerns about the impact such machines will have on the human workforce, the reality is, that organizations are already looking at how these machines can improve their productivity and efficiency.

And just as the Tesla Bot is expected to make headlines next month, China’s Xiaomi has also unveiled its own version of a humanoid bot.

CyberOne, Xiaomi’s first humanoid robot, debuted at the company’s new product launch event in Beijing, alongside other innovative products. CyberOne is fitted with advanced arms and legs, supports bipedal-motion posture balancing, and reaches a peak torque of up to 300Nm.

During the launch event, CyberOne also demonstrated the ability to detect human emotion, advanced vision capabilities, and functionality allowing it to create three-dimensional virtual reconstructions of the real world, alongside a host of other advanced technologies.

Measuring 177cm in height and 52kg by weight, with an arm span of 168cm, CyberOne is more mechanically complex, requiring more powerful motors, more degrees of freedom, and complex humanoid biped control algorithms. CyberOne supports up to 21 degrees of freedom in motion and achieves a real-time response speed of 0.5ms for each degree of freedom, which allows it to fully simulate human movements.

Thanks to the self-developed humanoid bipedal control algorithm, CyberOne’s walking posture has been programmed to be both natural and stable. On top of that, CyberOne is capable of holding up to 1.5kg in weight with a single hand and programming by demonstration.

According to Lei Jun, Founder, Chairman, and CEO of Xiaomi Group, CyberOne’s AI and mechanical capabilities are all self-developed by Xiaomi Robotics Lab. The company has invested heavily in R&D spanning various areas, including software, hardware, and algorithms innovation.

Lei Jun also noted that humanoid bionic robots require the highest degree of technical integration and present the largest challenge in the field of intelligent robotics. Xiaomi is making its first steps in the field, and CyberOne is constantly adding new capabilities.

“We think that intelligent robots will definitely be a part of people’s lives in the future,” commented Lei Jun.

For Xiaomi, these technological breakthroughs are also expected to give birth to more application scenarios in other fields, such as industrial robots with improved mechanical performance, companion robots with emotion recognition, and public service robots powered by big data and cloud computing.

Both CyberOne and Tesla Bot represent the future of work for most industries. While human employees are still needed for certain tasks, there is no denying that the advancements in technology will only see more humanoid robots entering the industry in the years to come as well.

With that said, will humanoid bots take over all jobs and eventually the world? Let’s hope they don’t.