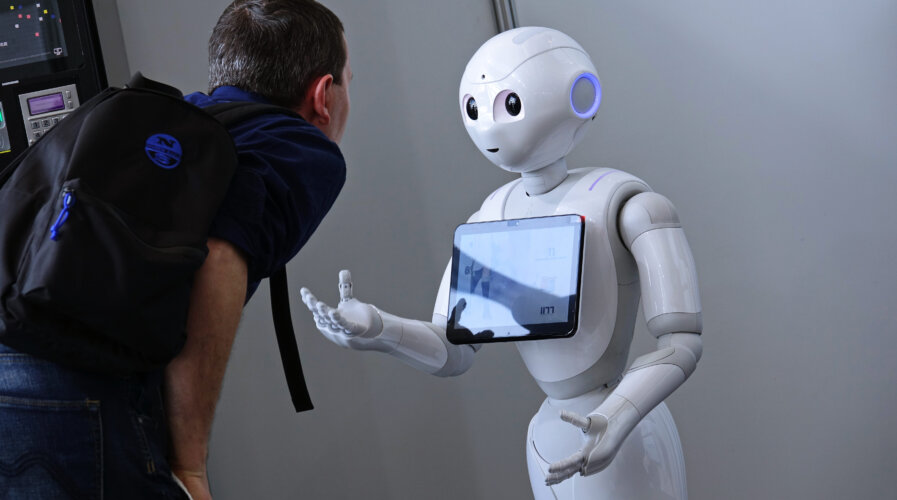 Living in an exciting world of tech comes with challenges

Future events are imminent. There are innovations taking place right now that seem to have been lifted from a science-fiction novel. There is a lot to anticipate from the world of future tech, whether it be robots that can read minds, AI that can create images on its own, holograms, bionic eyes, or other mind-blowing technology.

Interestingly, Southeast Asian (SEA) consumers are the most optimistic to embrace a digitally empowered future, according to VMware, Inc., a leading innovator in enterprise software, in its annual research tracking the confidence and fears of consumers around the world in a world that is becoming more and more tech-dependent. The results of the VMware Digital Frontiers 4.0 survey show that SEA respondents are the most enthusiastic about the advantages of new applications like the metaverse and the potential benefits of digitization.

However, the survey also reveals growing concerns about data security and privacy, widening gaps between the technologically sophisticated and less secure segments of society, and expectations of enterprises’ roles in closely collaborating with customers to accomplish tech-enabled benefits for society. 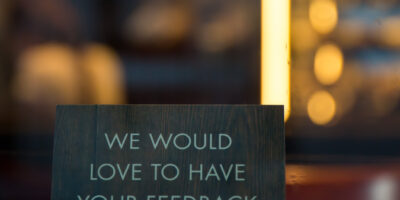 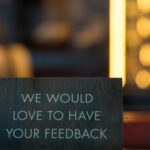 Digital transformation, according to Paul Simos, Vice President and Managing Director, Southeast Asia and Korea, VMware, is no more only a business requirement but rather a business tenet. In order to promote growth, organizations must foster digital innovation while maintaining organizational control by guaranteeing developer autonomy, staff productivity, and business control.

“As we enter the next decade of witnessing more disruptive innovations across industries and nations, businesses should exercise more caution in offering secure digital offerings to their end-users that are also seamless in operation.” said Simos.

Anticipation of metaverse’s impact in the tech world

In Southeast Asia, 40% of consumers strongly agree that the metaverse will benefit society, which is more than the global average (27%). Surprisingly, respondents from Southeast Asia (36%) have expressed a desire to spend an additional hour per day exploring the metaverse rather than the real world, with Korea (24%) and Japan (9%) exhibiting the lowest levels of interest.

Personal data security and privacy are still top issues for customers in the region, as they were last year. 72% of Singaporean respondents believe they are unaware of how their data is being used or who has access to it. Malaysians (32%) express the most concern about losing their privacy or being hacked by companies that have access to personal information. Thailand has the highest level of concern (69%) among respondents about having their devices tracked by businesses, followed by Singapore (62%) and the Philippines (60%).

Although the regional average is still lower than the global averages (51%) but slightly higher than Japan (37%), 46% of respondents in Southeast Asia believe that governments and organizations should be more transparent about the use of data in their efforts to bring about a positive change in society.

Concerns about the expanding digital gap are also being raised by the technology’s rapid adoption. 67% of respondents in Southeast Asia are anxious that their elderly relatives can’t keep up with the modern digital world, with Singapore (75%) and Thailand (70%) being the most concerned and Japan (45%) being the least.

Most countries, especially Indonesia (81%) followed by the Philippines (78%) and Thailand (74%), concur that connectivity in rural areas needs to be improved in order to be deemed truly digital. Governments and organizations are expected to strategize their efforts equally towards the underprivileged communities in order to unleash the full potential of technology and usher in a truly digital-first future.